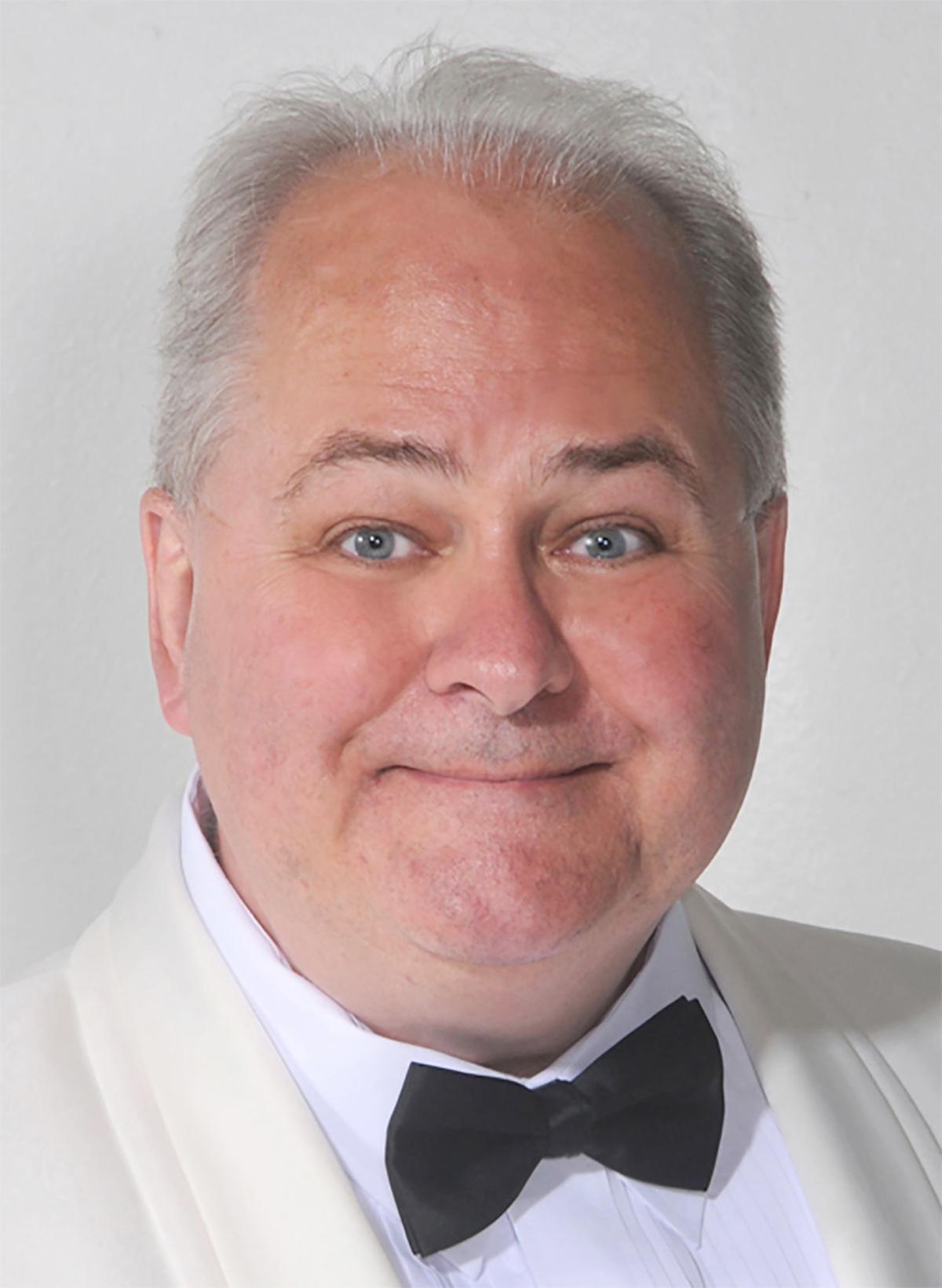 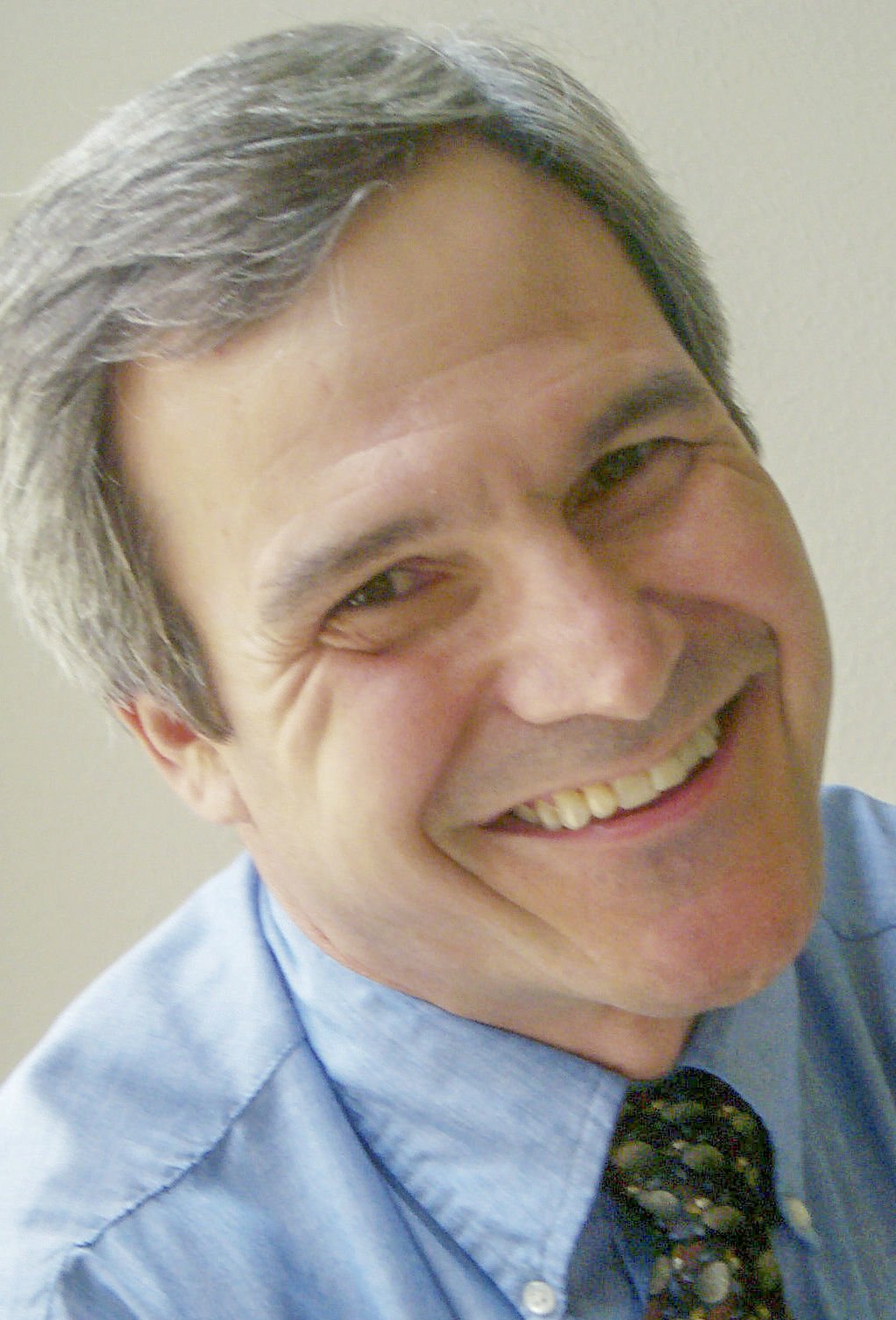 Tom Sobel’s Louisville-based Comedy Caravan is returning to Owensboro on a full-time basis on Feb. 6 for the first time since 1996.

Shows are scheduled for 9 p.m. every other Thursday at Bar Louie, 234 Frederica St.

Sobel said Mark Klein and Bob Batch, who opened the Comedy Caravan shows at Barnaby’s, 800 Second St., back in 1984, will return to kick off the shows at Bar Louie.

Sobel, who has been booking comics since 1971, said he’ll be coming to emcee that first show.

“I couldn’t pass up the opportunity to come back to Owensboro,” he said. “Downtown Owensboro looks nothing like it did when we were there from 1984 to 1996. We’re really looking forward to this. Owensboro is an underserved market for comedy.”

Sobel said he worked on a TLC special years ago about the effects of comedy on the body.

“A 30-second belly laugh has the same effect as a 20-minute workout,” he said. “If people laugh 30 minutes a day, it’s very powerful.”

Sobel said he hopes to eventually have shows every Thursday night at Bar Louie.

Most shows will feature three acts, he said.

They are, he said, “a bargain of buffoonery.”

After Barnaby’s closed in 1996, Sobel said he tried several other Owensboro locations, but none of them worked.

“Sometimes, the problem is the room,” he said. “Sometimes, it’s the owner.”

“During our 11 years at Barnaby’s, Owensboro was introduced to hundreds of artists, many of whom have become household names, like Ellen Degeneres and Steve Harvey,” he said.