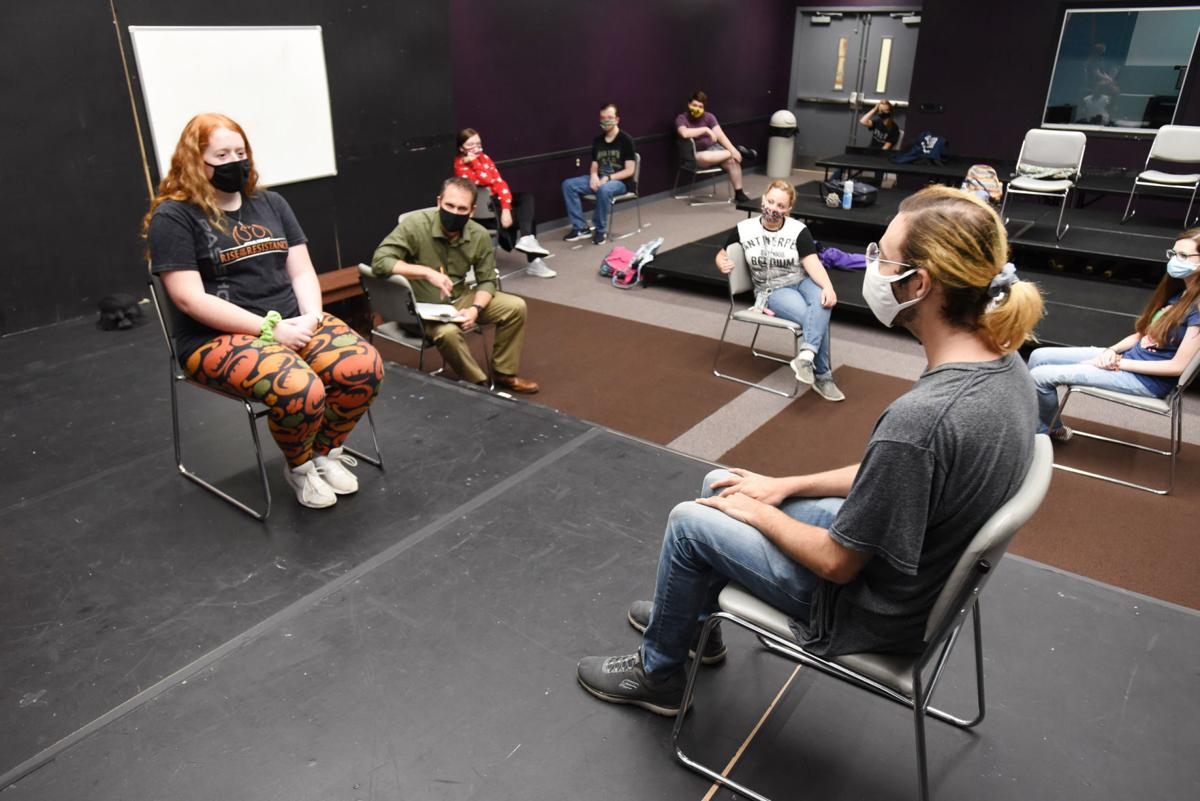 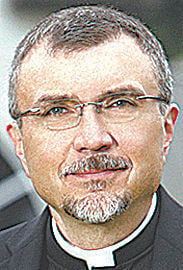 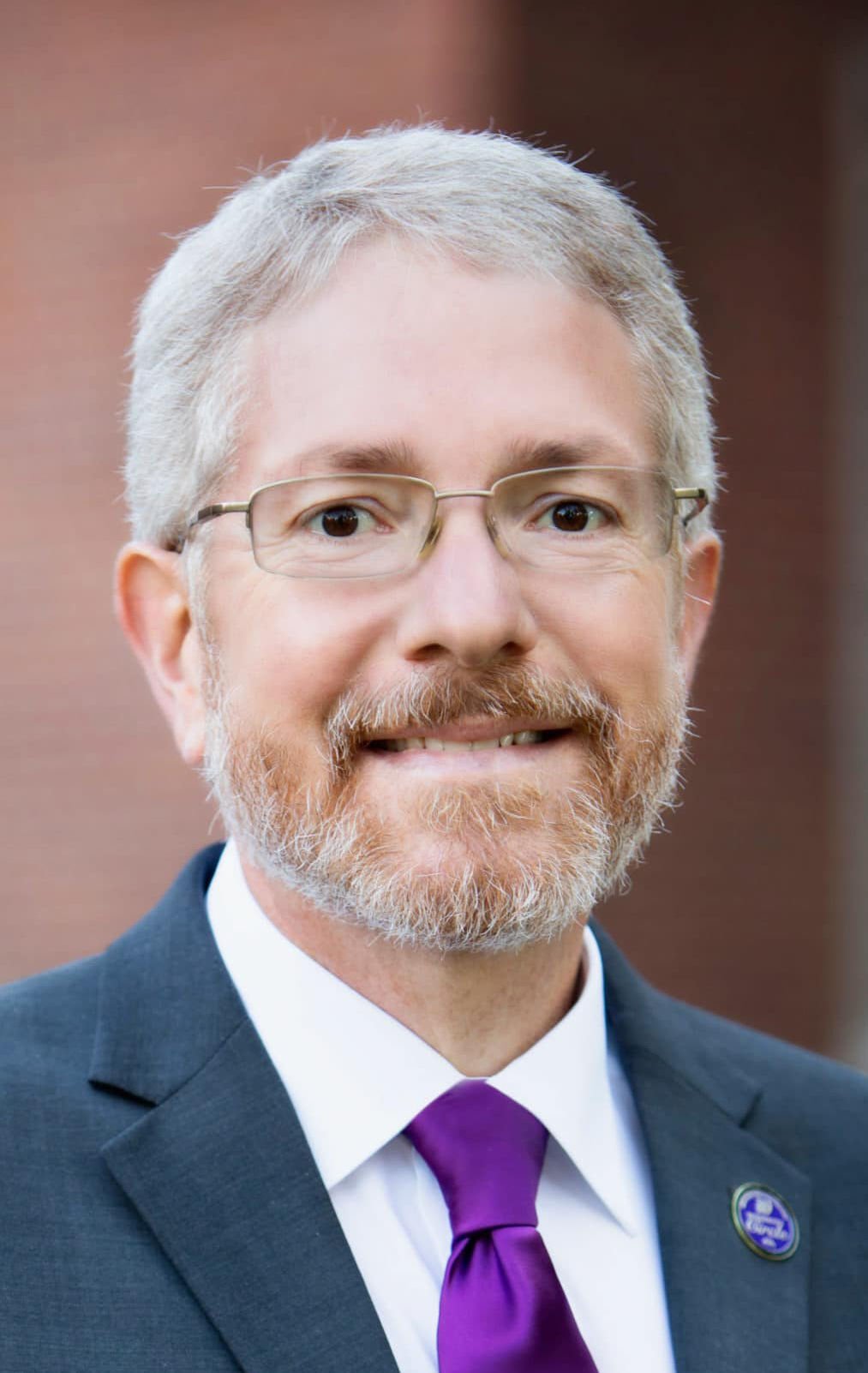 Both Brescia University and Kentucky Wesleyan College are reporting an increase in enrollment this year, with Owensboro Community & Technical College and Western Kentucky University-Owensboro officials showing a decline in in-person enrollment.

This marks the sixth year that Kentucky Wesleyan has seen an increase in the number of students attending, with 845 total students.

KWC President Thomas Mitzel said the campus has come back to life “in a positive and vibrant manner.”

“Prepping the campus to open during the COVID-19 pandemic was an incredibly challenging task, which was accomplished through the dedication and monumental work by a multitude of groups on and off campus,” Mitzel said. “Students and families have entrusted in us their educational aspirations, and we are thankful for the opportunity to provide a residential campus experience that is rewarding and safe.”

Chris Houk, Brescia vice president of enrollment management and executive director of BU Online, said that the school also has a large online population, but that at this time he doesn’t know specific numbers. He did say, though, that he does expect to see a drop in the online student population.

“We don’t know how many right now, but what we are hearing from our students is the pandemic has especially hit that population very hard,” Houk said. “They are single parents, they are trying to do a full-time job, they are trying to homeschool their children, and the stresses with all of that.”

Beth Laves, Western Kentucky University associate vice president for extended learning and outreach, said that solid numbers about enrollment at the school, including its satellite locations, won’t be available until October. She did say, however, that early numbers do indicate an overall decline at the WKU-Owensboro location.

“We have seen an increase in online enrollments in our region, and we are very close to last fall’s enrollment with only a 4% decline at this time,” she said.

She also said that the number of students who have transferred from Owensboro Community & Technical College is up 17% from last year, and that the total number of WKU students attending this fall doubled over the last year.

Scott Williams, OCTC president, also said that early numbers at the school indicate enrollment is down about 3.3%, which equates to 106 fewer students than in fall 2019. He also said that he thinks the pandemic might be impacting those numbers.

Most of the students that OCTC caters to are working with full-time jobs with children.

“Just the everyday stressors of work and taking care of their families during the pandemic” could be the cause of the decline in OCTC students this fall, Williams said.

“I think generally that’s the case,” he said.

As of Aug. 28, there were 3,141 OCTC students enrolled, but with students take dual-credit and taking bi-term courses later this fall, Williams fully anticipates the number of students to hit the 4,000 mark.

See how RBG's trainer honored her