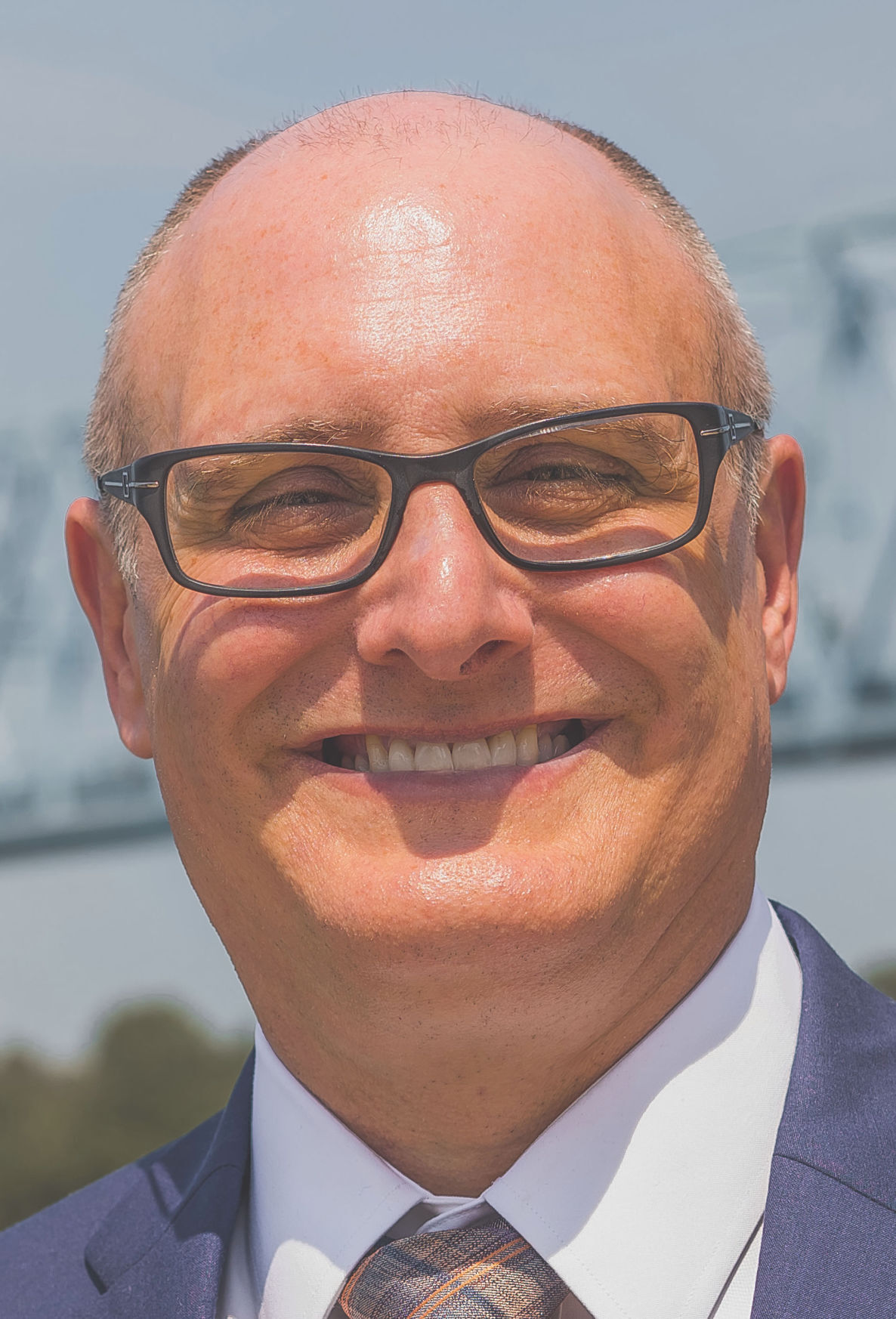 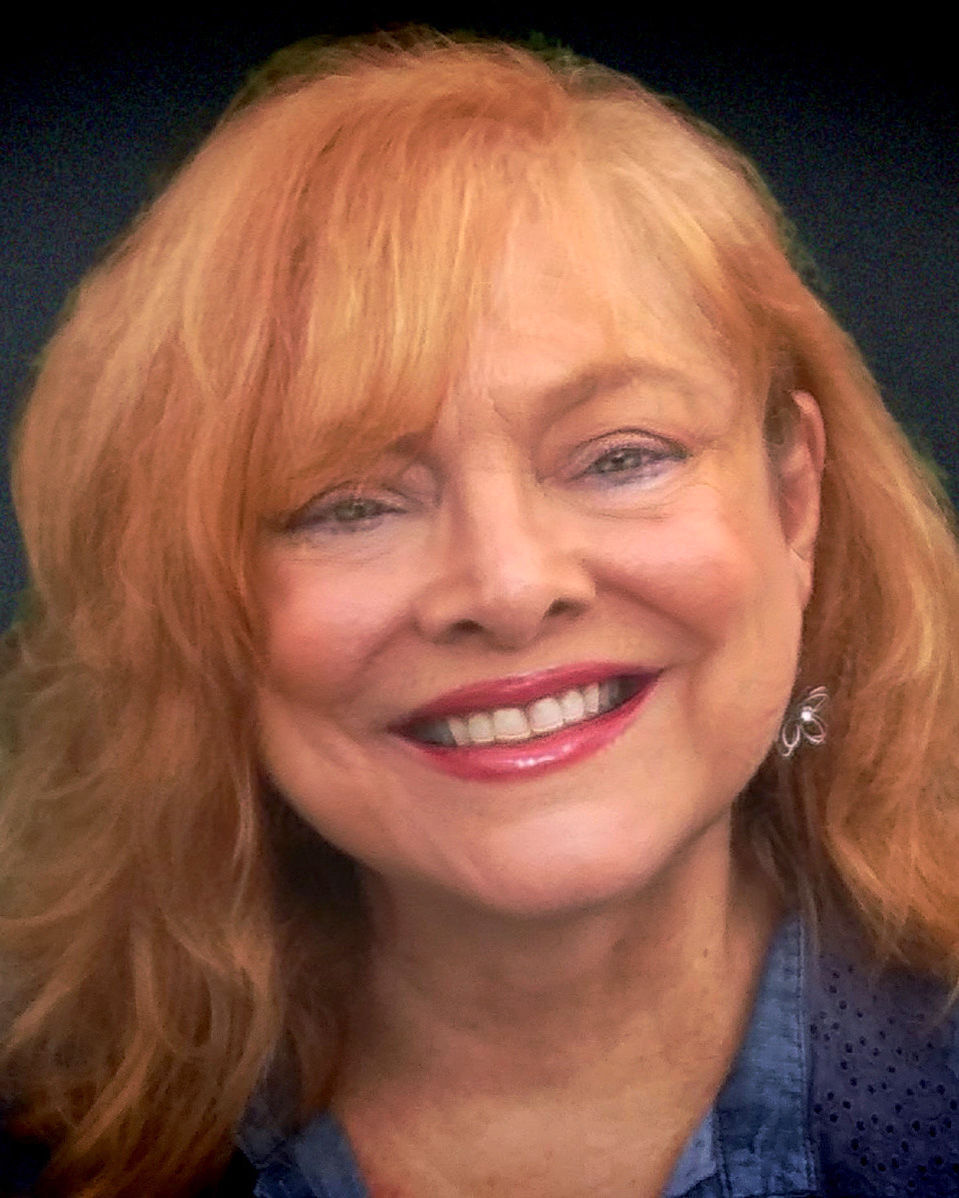 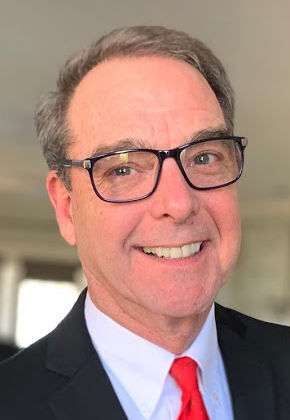 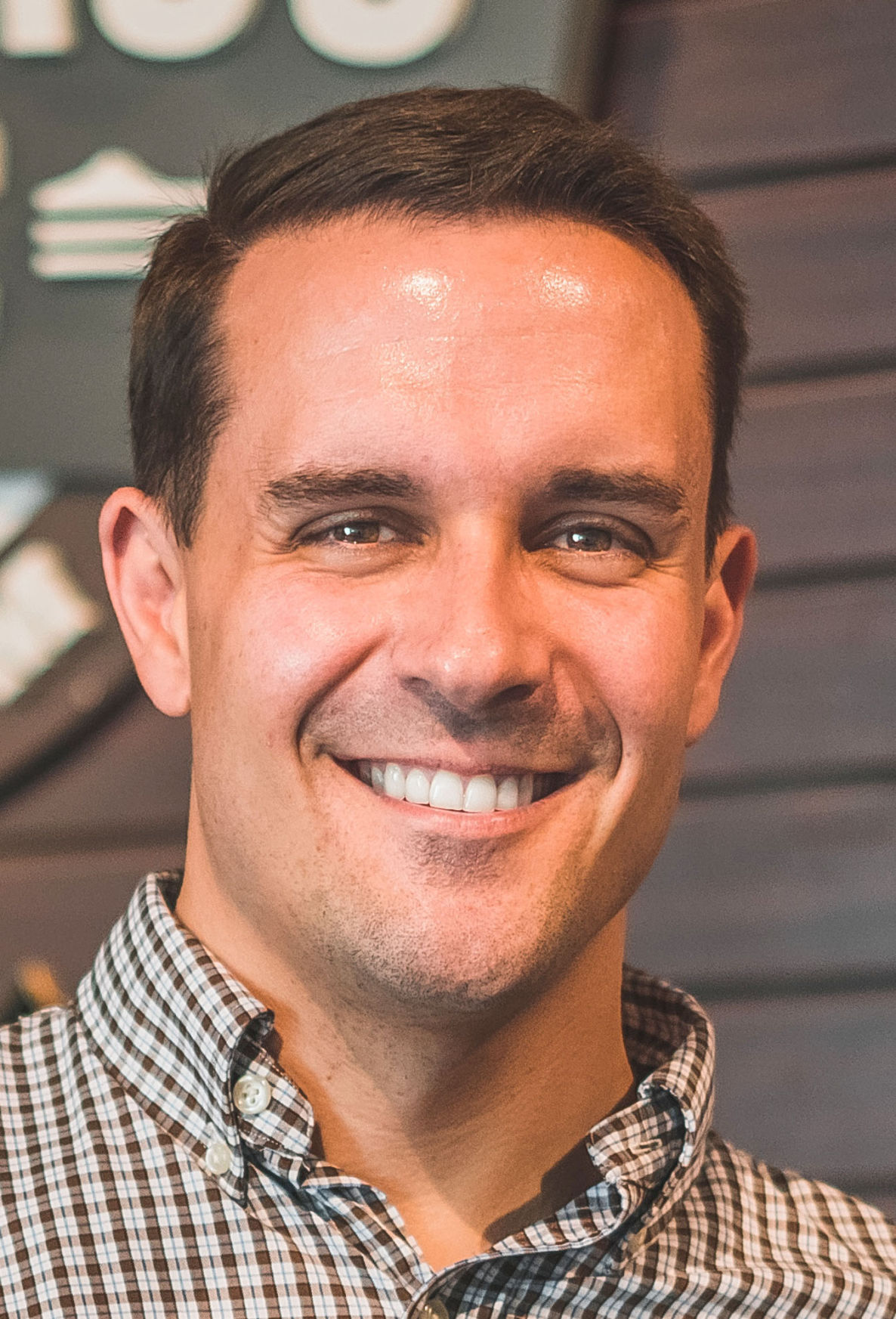 “There’s a lot of activity going on in Owensboro,” Mark Calitri, president of the Owensboro-Daviess County Convention & Visitors Bureau, recently told his board. “We’re not hitting home runs, but we’re hitting a lot of singles. We’re getting ready for the recovery.”

Festivals, tournaments and concerts have been canceled this year by the coronavirus pandemic, causing tens of millions of dollars worth of lost income to the tourism industry.

But Calitri is hoping the recovery will start in time for Friday After 5, the free 16-week music festival that brings an estimated 70,000-plus people to downtown during the summer.

“We’re planning to start on May 21,” Kirk Kirkpatrick, a Friday After 5 board member, told the CVB at Tuesday’s meeting.

Calitri said, “Friday After 5 is like a hotel room with a view of the ocean or a rooftop bar. It’s an amenity, a good value for conventions and tournaments looking at Owensboro.”

“Francine is a great new addition to the team,” he said. “We want to grow Friday After 5 in excitement and as a springboard to other events on Thursday and Saturday nights. We want to create more excitement downtown.”

Marseille said, “I’m so excited about the possibilities. We want to do something wonderful for the 25th anniversary year in 2021.”

She worked in the entertainment industry on the West Coast for more than 30 years before returning home to Owensboro.

“I’ve worked the red carpet at the Grammys, the Oscars, the American Music Awards and represented A-list actors and bands,” Marseille told the board. “Maybe some of them will come to visit us.”

She said she hopes she can work out deals to bring some of those bands to Friday After 5.

John Froehlich, who was executive director of the old Downtown Owensboro Inc., when it created Friday After 5 in 1997 said earlier, “Credit where it’s due, the idea was brought back from Charleston by Terry Woodward. He passed it on to Kirk with the recommendation it be brought to the DOI board for consideration.”

That, he said, is how the event began.

“I wanted to do something to get more bluegrass in Owensboro,” he said. “I told Kirk that it would be good for people to have a place to go after work on Fridays to celebrate.”

The idea that he brought back from out of town, Woodward said, was for the street festival that became part of Friday After 5.

That came from a trip to San Luis Obispo, California, which had a similar event, he said.

Watch this couple's pandemic wedding on the US-Canada border