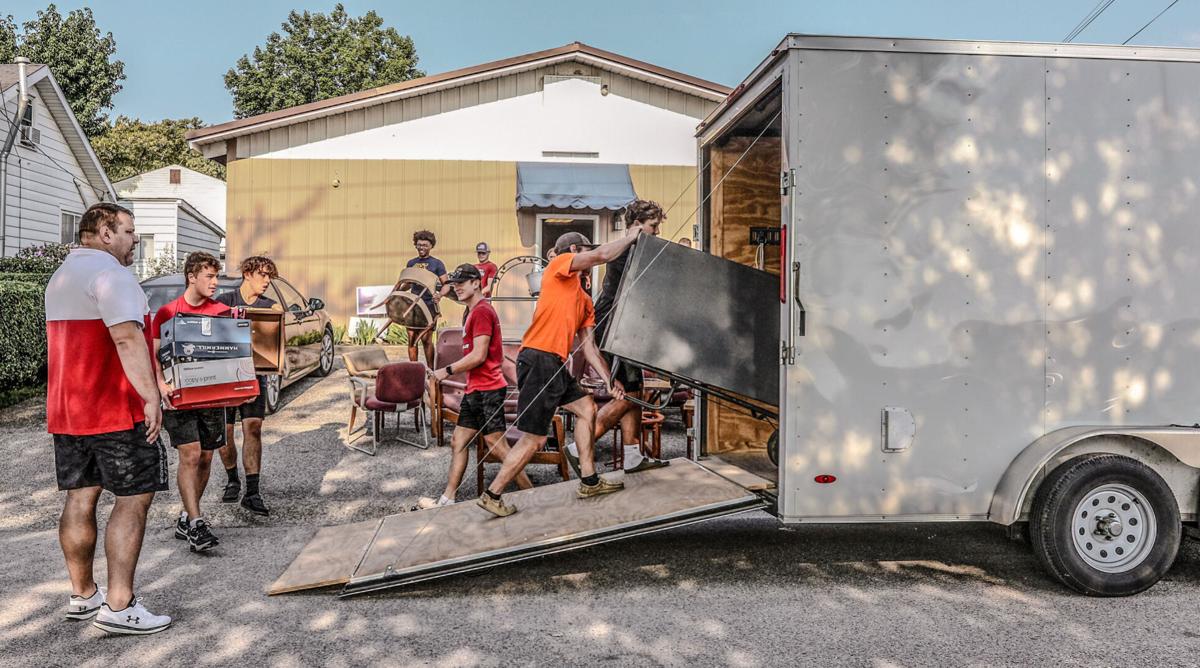 Coaches and players for the Daviess County High School football team work Aug. 7 to load boxes and furniture into a truck while helping the staff at Habitat for Humanity move from Moseley Street to the old General Glass building on West Fourth Street. 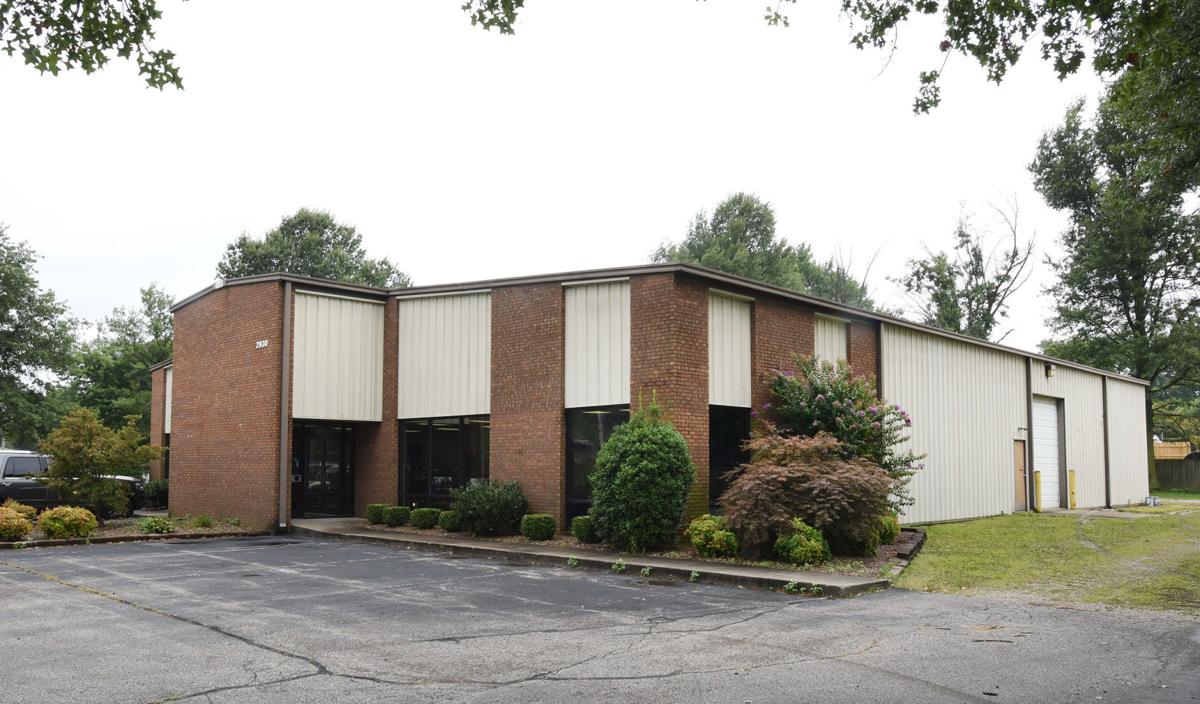 Habitat For Humanity is moving to a new location at 2930 W. Fourth St.

Coaches and players for the Daviess County High School football team work Aug. 7 to load boxes and furniture into a truck while helping the staff at Habitat for Humanity move from Moseley Street to the old General Glass building on West Fourth Street.

Habitat For Humanity is moving to a new location at 2930 W. Fourth St.

Owensboro/Daviess County Habitat for Humanity is moving out of its home on Moseley Road and into a new, larger facility on West Fourth Street.

Virginia Braswell, the organization’s executive director, said Habitat has purchased the former General Glass Co. building at 2930 West Fourth St. The plan is to be fully in the building by next Monday.

“We have been moving stuff from the warehouse to there over time,” Braswell said. “On Saturday, we had (volunteers) take some of the big things.”

The group’s move to West Fourth Street is not what was originally planned. Braswell said the nonprofit organization had purchased the former Office Equipment Co. property at 1701 Breckenridge St.

“The construction committee in particular recommended they needed a bigger warehouse,” Braswell said.

Habitat had made about $80,000 in renovations to the Breckenridge Street property before discovering they were unable to build the warehouse they needed at the site.

“We ran into some difficulties in building the warehouse,” Braswell said. The building “was in really good shape, but it wasn’t going to work.”

When Habitat officials went to search for a new location, the settled on the West Fourth Street building, which has enough warehouse space for builders to begin home projects there and then move them to a home site.

The new building also has more space than the Moseley Street office, so staff members and Habitat volunteers can speak confidentially with prospective clients.

“We did end up buying it, but it did knock down what we had in the bank,” Braswell said.

“We had several (people) interested in the location,” Braswell said. The organization is also seeking a buyer for the Breckenridge Street property. That building has new flooring, office dividers, updated bathroom and space behind the structure.

“We even put in new glass windows,” said Braswell, who later added, “we need to get a good buyer.

“Habitat is always looking for donations,” Braswell said. “We need money for building supplies, for the houses we have going on right now.

“2022 is going to be an exciting year. We will be looking at hiring new staff, we will be settling in and getting comfortable in our new office location, and we’ll be starting a whole new bunch of homes, good lord willing and the creek don’t rise.”