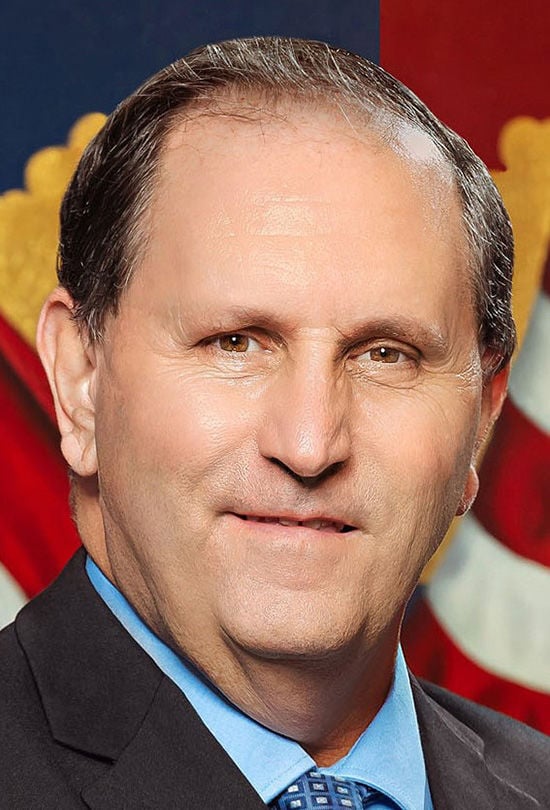 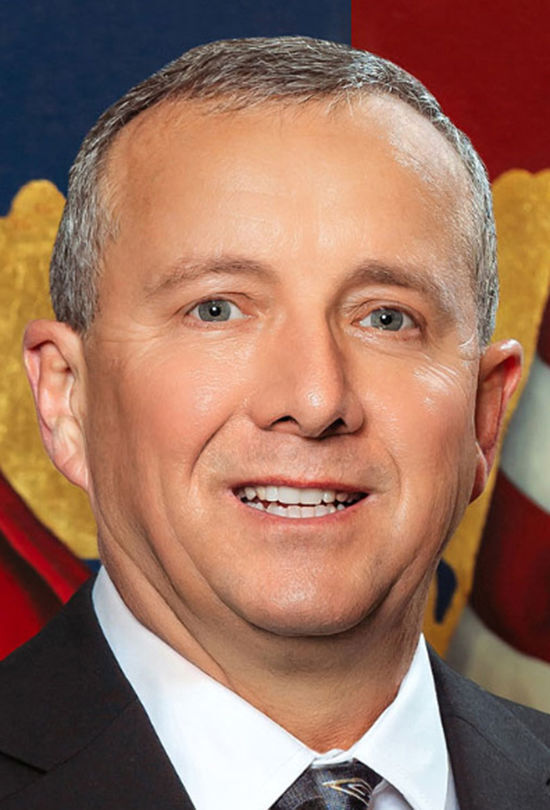 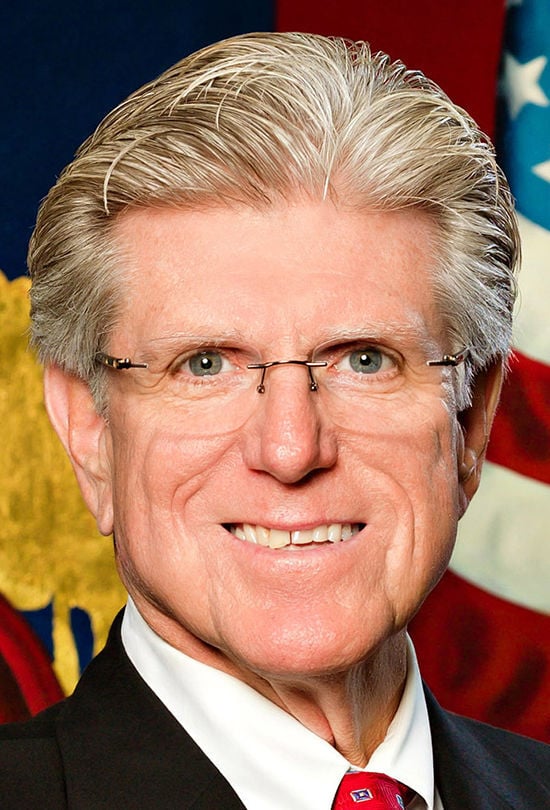 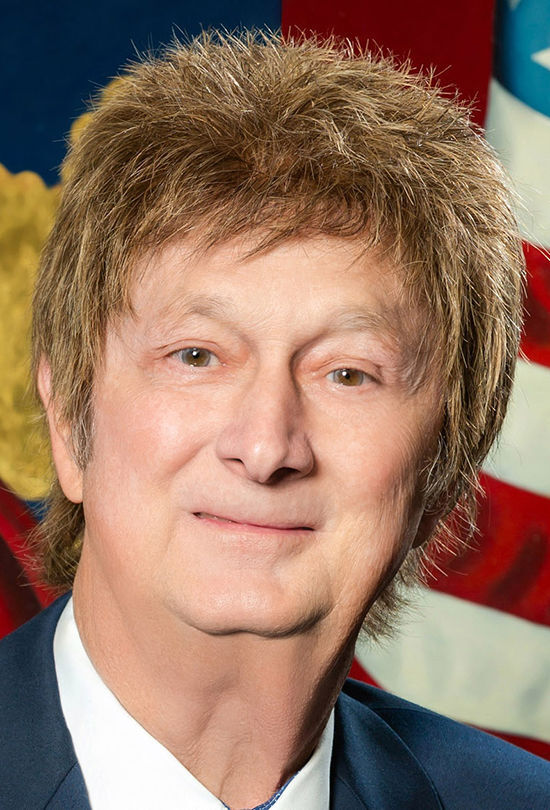 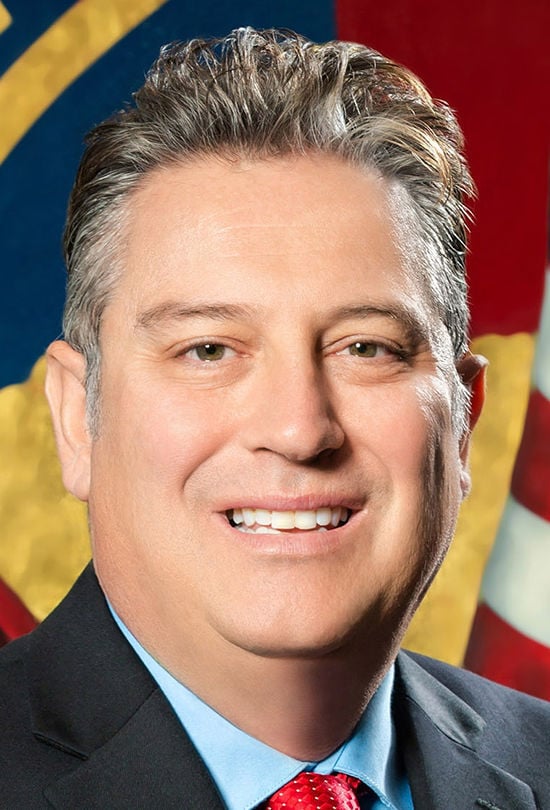 The new Owensboro City Commission was ceremonially sworn in Tuesday night, and heard an ordinance to reinstate primary elections in city races.

The ordinance received first reading at the first meeting of city commissioners this year.

If the ordinance is approved at the city’s next meeting on Jan. 19, City Manager Nate Pagan said nonpartisan primaries will be held in future city commission elections if nine or more candidates file to run, with the top eight candidates advancing to the November election.

With mayoral races, a primary would be held if three or more candidates file, with the two who receive the most votes going on the November ballot.

During the 2020 election, 16 city commission candidates were on the November ballot, along with four candidates for mayor.

In 2015, commissioners voted 3-2 to eliminate May primary elections for city offices, allowing all candidates for mayor and city commissioner to advance to the November general election. By state law, city officials had to wait five years before introducing an ordinance to reverse that decision.

“This election was so watered down, it wasn’t fair to people to have to sort through that many candidates on election day,” Castlen said before Tuesday’s meeting.

Earlier Tuesday, Sanford said he and Glenn were both on the commission in 2015, and opposed the measure to eliminate the primary.

“It’s just not fair to the community or the candidates,” Sanford said.

With so many candidates on the ballot in November, known candidates had an advantage, Sanford said.

“Name recognition had a lot to do with it,” Sanford said.

Maglinger said restoring the primary was a top priority for him.

“I think everyone wants to do it,” Maglinger said of the ordinance. “It’s just hard for voters to decide with 16 people.”

Glenn said having a primary would help voters by narrowing the field.

“I think voters get a better campaign ... (from) having two bites of the apple,” Glenn said.

The meeting began with the commissioners and Mayor Tom Watson being sworn in by Daviess Circuit Judge Jay Wethington.

During his comments at the end of the meeting, Watson thanked city residents for contributing and working to support people in need during the COVID-19 pandemic.

“From every pandemic and every tragedy, there is always something you can glean from that’s positive, and the positive fact is our community is such a loving and caring community, and they do this unannounced; they do this without trying to get credit for it,” Watson said.

Watson said he anticipates life will begin returning to normal as more COVID vaccine is distributed throughout 2021.

“Sometime this fall, we’re going to have a celebration at the (Owensboro) convention center and we are going to honor all these people who gave out of the goodness of their heart and out of their own pocket, to help somebody else,” Watson said.

See Trump's final message as President as his family looks on

Kamala Harris: A look at her life and career in politics