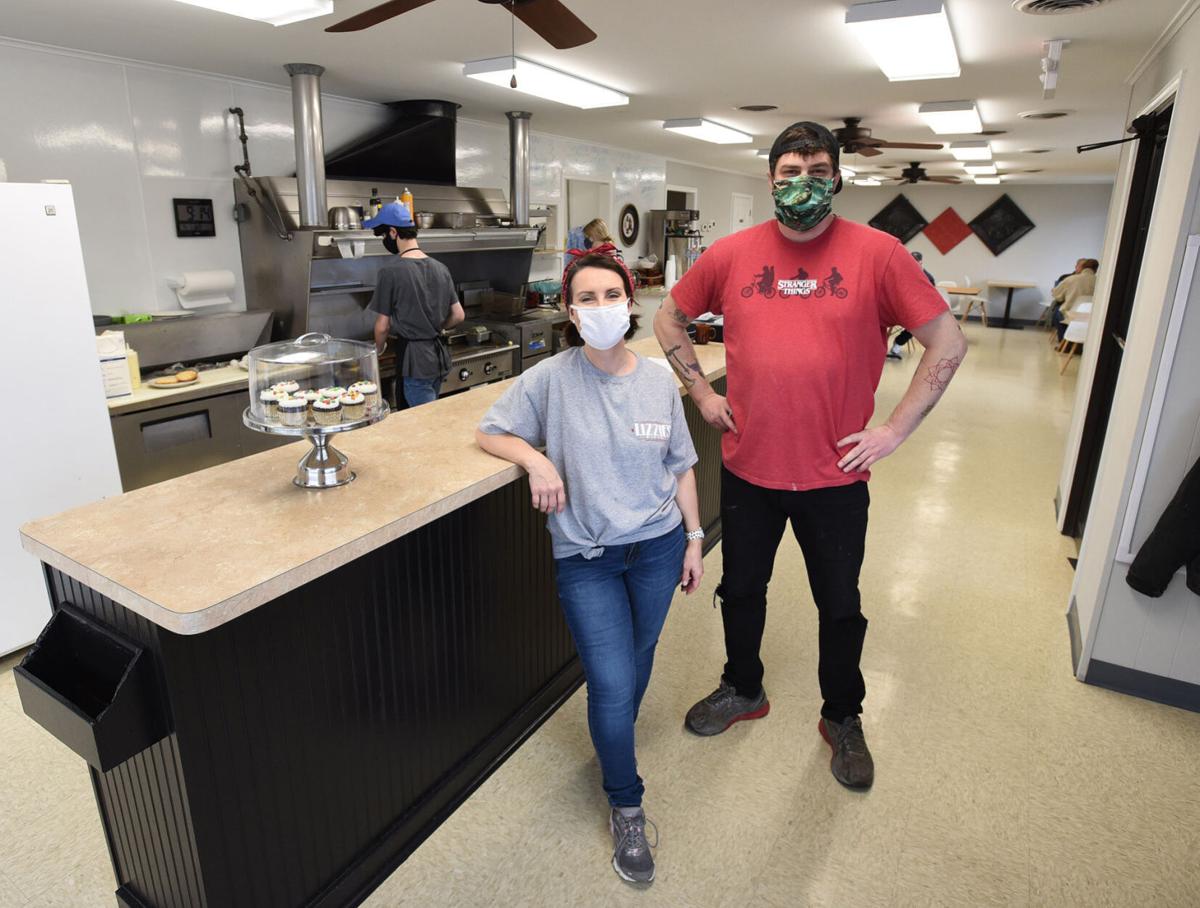 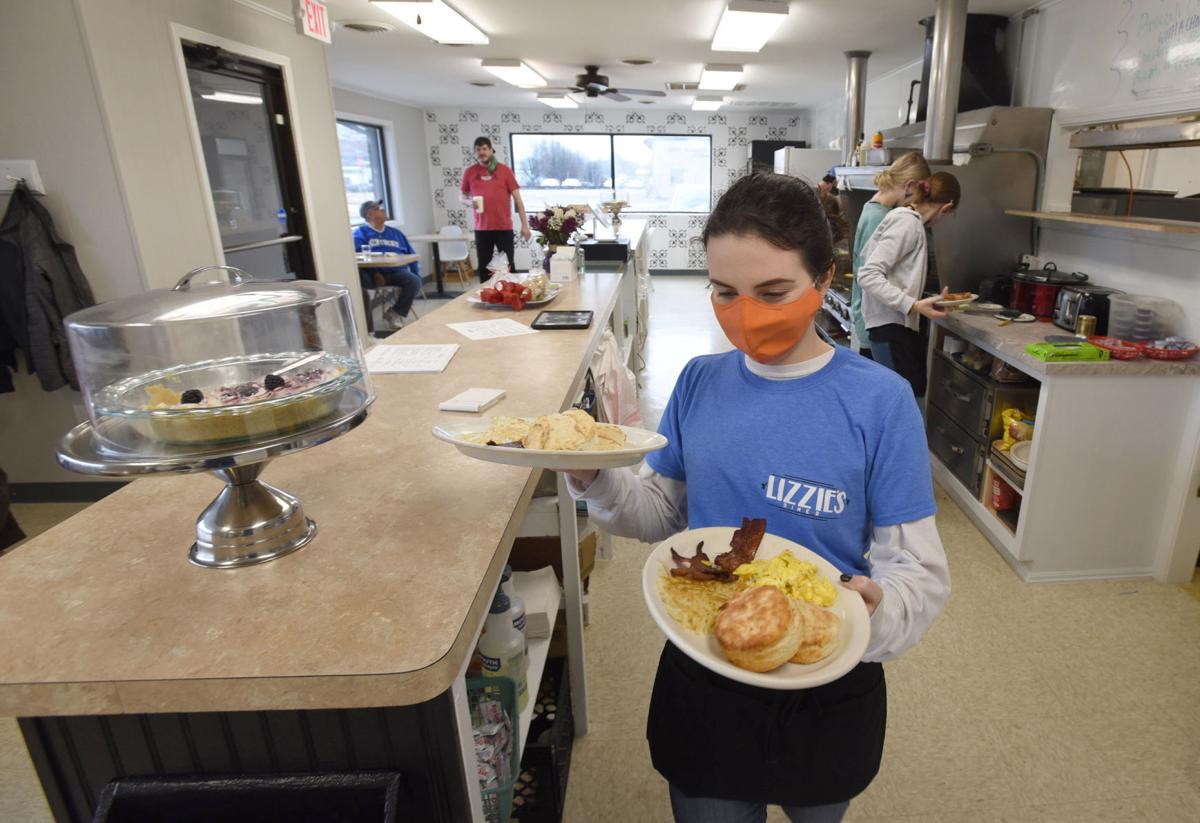 “We opened Monday,” she said. “We’ve been pretty busy this week. It’s been kind of hectic. But we already have a few regulars.”

Some of Ash’s old customers are already returning, Thompson said.

The 65-seat diner began life in 1983 as Price’s Restaurant — built by Larry and Esther Price.

And then, Ash bought it 10 years later.

Thompson said she’s been thinking about the restaurant for a couple of years.

Thompson said she and her business partner, Brandon Newman, both worked at Great Harvest Bread Co. on Kentucky 54 before they decided to go into the restaurant business.

Because of restrictions from the coronavirus pandemic, she said, the diner seats 32 now.

There are seven employees — mostly family members — on staff.

Thompson said she’s trying to keep some of the same dishes that the restaurant offered in the past and add her own.

So far, she said, the best sellers on the menu have been roast beef and cheeseburgers.

Friday’s menu included salmon patties with a choice of two sides and cornbread or garlic cheddar biscuits for $5.99, Brandon’s Blue Cheese Burger with one side for $6.99 or a bowl of broccoli cheddar soup for $3.50 a bowl or $2 a cup.

“We might be open for dinner in the future,” Thompson said. “But we’re getting breakfast and lunch worked out first.”

She and her husband bought the building last year.

In 2019, Ash said the restaurant had “become something of an institution. We’re on our third generation of customers, and this is an ultra-competitive business.”

Thompson hopes to continue that tradition.

Coronavirus variant first spotted in Brazil found in US