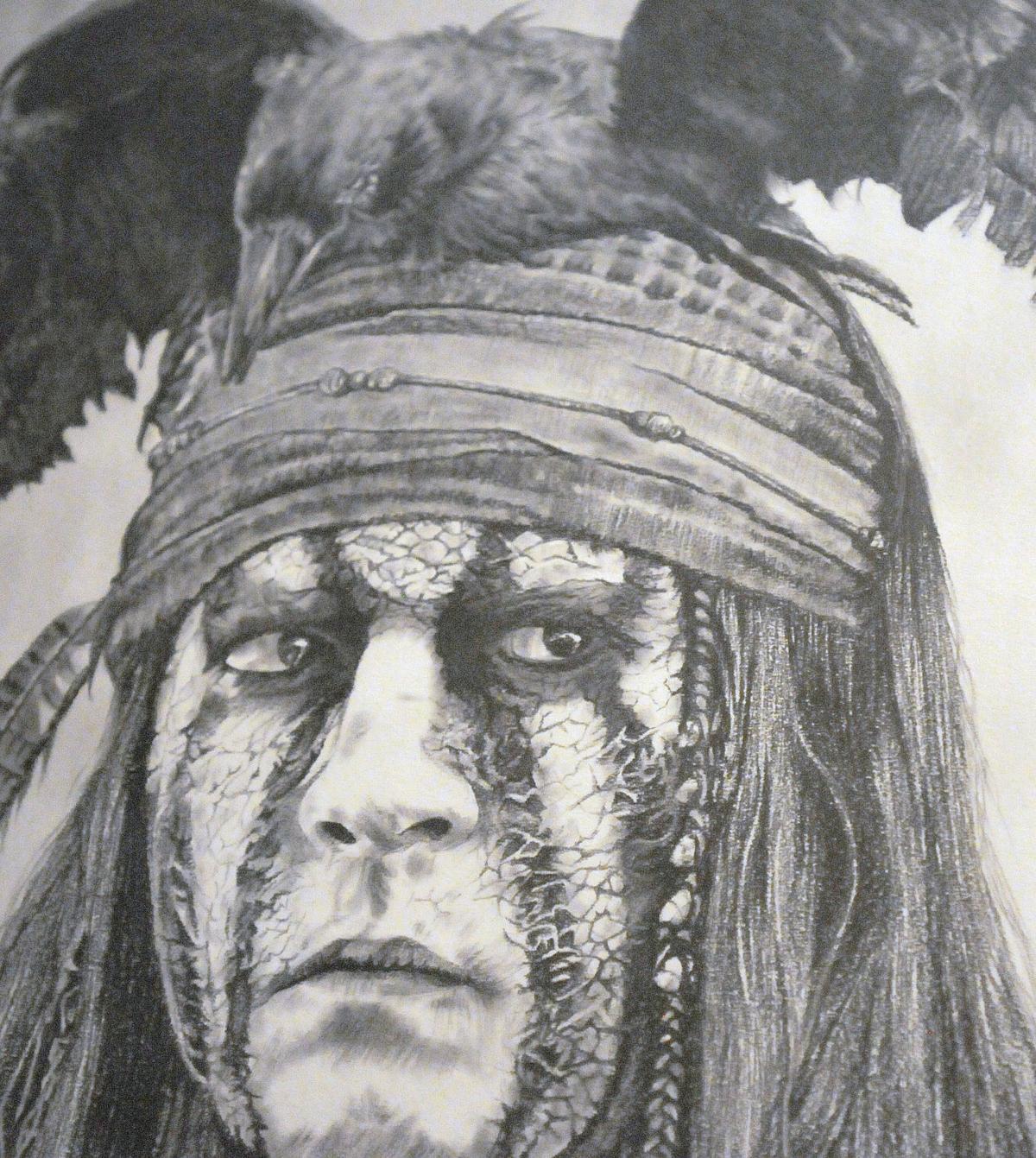 Pictured is s drawing of Captain Jack Sparrow from the “Pirates of the Caribbean” franchise by Bremen artist Terry Stewart. 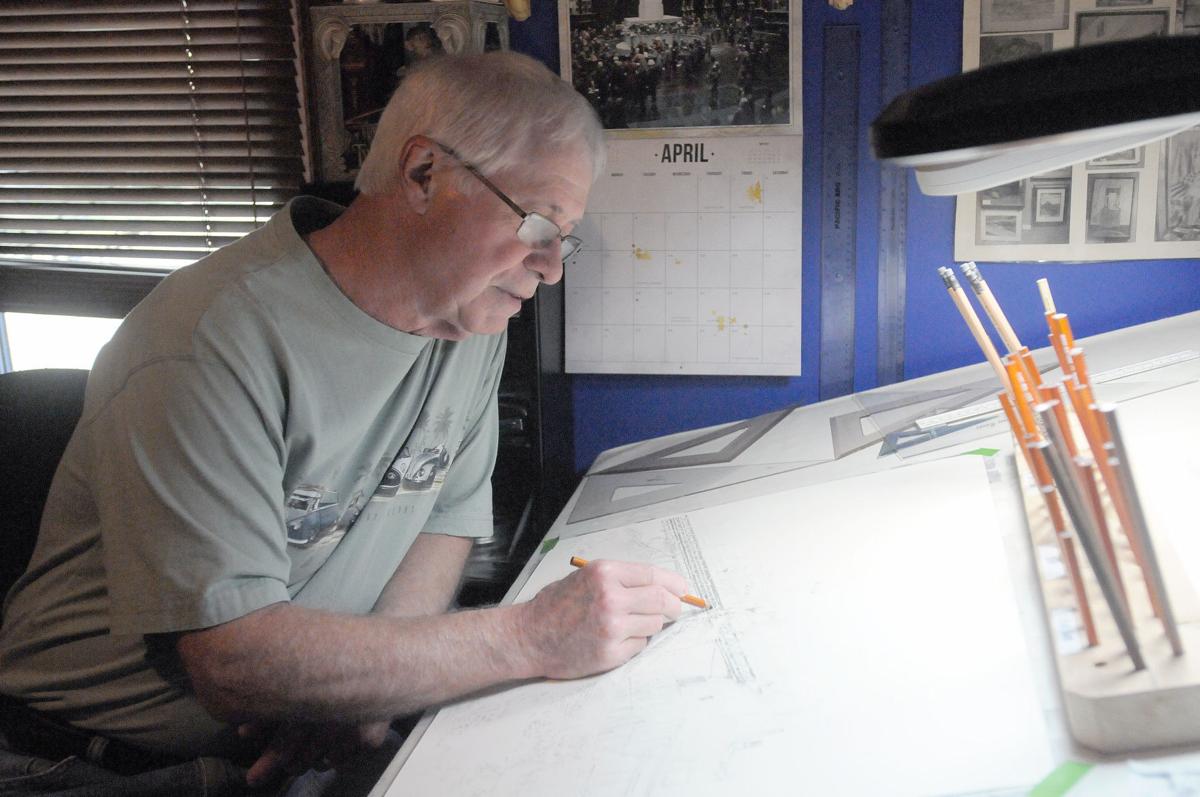 Terry Stewart works on a drawing in his home studio in Bremen. Stewart has been creating art most of his life, primarily working in charcoal.

Pictured is s drawing of Captain Jack Sparrow from the “Pirates of the Caribbean” franchise by Bremen artist Terry Stewart.

Terry Stewart works on a drawing in his home studio in Bremen. Stewart has been creating art most of his life, primarily working in charcoal.

Music and art are what Terry Stewart uses to relax.

Stewart, of Bremen, has been an artist most of his life, having developed a penchant for drawing in high school with guidance from a beloved art teacher, Bill Thomas. Thomas wanted Stewart to pursue a degree in art education, but Stewart didn’t think he would enjoy art if he had to do it every day to make a living.

And when Thomas passed away in 2001, Stewart was given his former teacher’s drafting table, on which he still produces his work.

Stewart kept drawing, however, and most recently has also taken up woodworking — having built, designed and hand-lettered signs with Harry Potter and Beatles themes. The arts are also shared throughout his household, with both of his daughters showing an interest and skill in drawing. It was his daughters who got Stewart into charcoal. They gave him a charcoal set for Christmas one year, and it took him a while before he felt comfortable picking it up and trying it out. Now it has become a preferred medium for him.

Stewart retired from Kentucky Utilities, where he worked at the Green River Power Station in South Carrollton as an electronic technician.

He prefers to draw portraits because they are more organic and less structured, but recently he began working on an architectural piece based on an image of the Green River Power Station.

“I might have bit off more than I can chew, but it’s coming together,” he said about the piece that was placed on his drafting table.

Stewart primarily draws for his own benefit but has occasionally been commissioned to create pieces for friends and family. All of that is for his own pleasure, however, because he does not want to be a paid artist for fear that would take the joy out of it.

He and his daughters have participated in art shows around the community, but that’s not why Stewart makes art.

When his wife, Lisa, goes to bed, Stewart will stay up and listen to music on his headphones, drawing. It’s a type of therapy, he said.

“It’s just very relaxing, and that’s why I like to create art,” he said.

He also plays guitar, banjo and bass, all of which he played at his church until the pandemic hit.

Barry Vincent, a friend of Stewart’s who has known him since high school, said the Bremen artist is an “unnoticed gem” in the community.

“Terry is about one of the most upstanding, moral citizens that you’ll ever meet,” Vincent said. “I met him when I was a senior and he was a junior, and we just sort of became friends from there.”

“It just kind of takes you out of a gloomy mood,” he said. “Kind of brings you back around to where the sun is shining, you know?”

Honig: This is the worst possible news for Gaetz