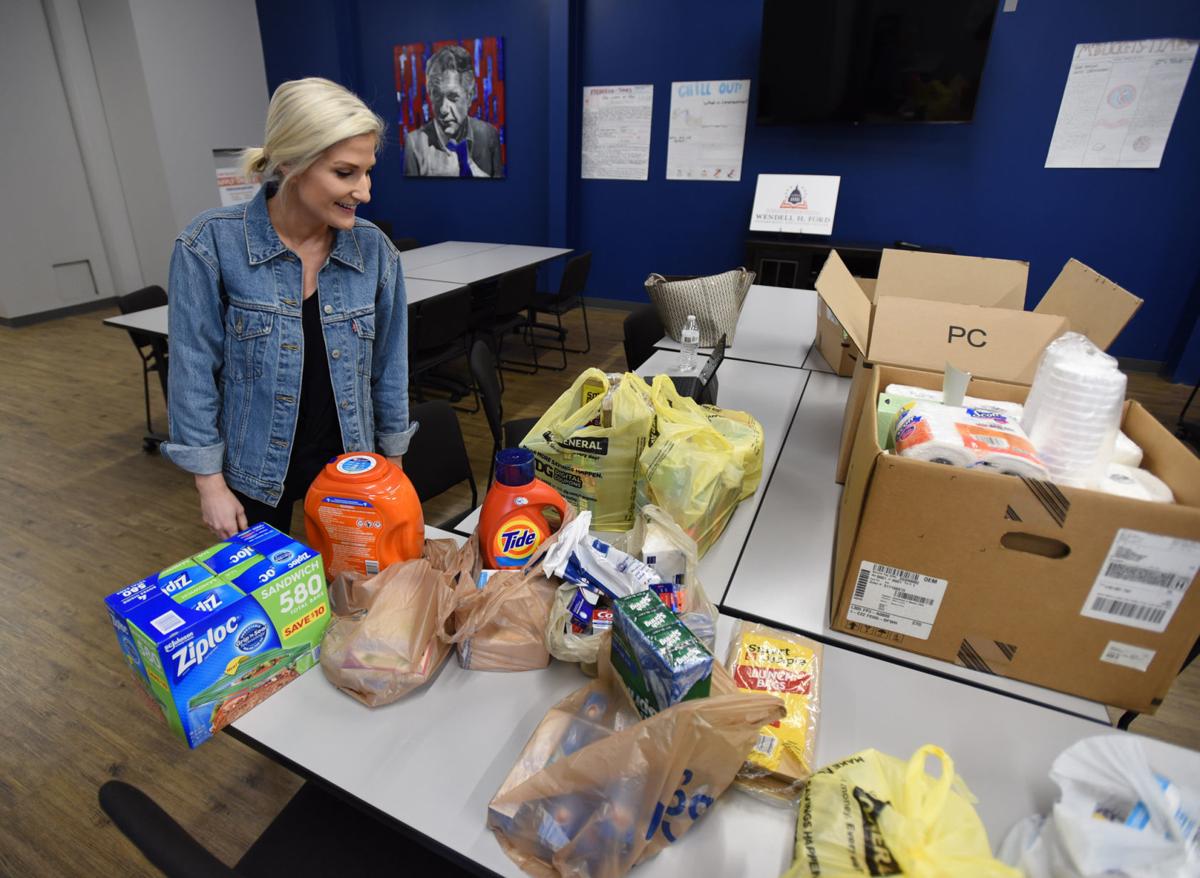 Somer Dunaway, director of marketing and branding, looks over some items on Tuesday that were donated at EM Ford’s donation drive for the Senior Center of Owensboro-Daviess County and the Daniel Pitino Shelter. 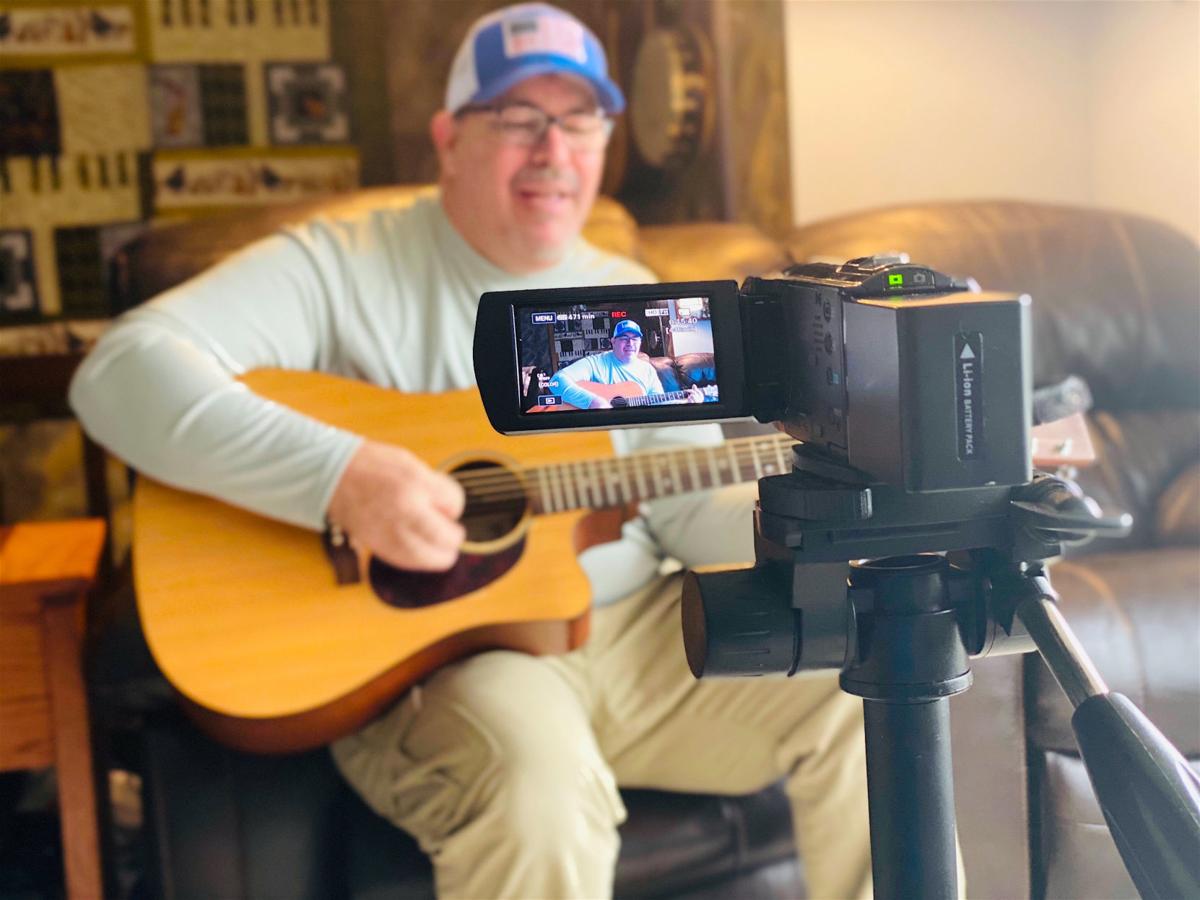 Wayne Morris recently produced a music video that will be played for local nursing home residents who are lockdown because of COVID-19. outbreak.

Somer Dunaway, director of marketing and branding, looks over some items on Tuesday that were donated at EM Ford’s donation drive for the Senior Center of Owensboro-Daviess County and the Daniel Pitino Shelter.

Wayne Morris recently produced a music video that will be played for local nursing home residents who are lockdown because of COVID-19. outbreak.

With social distancing a priority during the COVID-19 pandemic, agencies and community members are having to become more creative when it comes to helping vulnerable populations such as the elderly and the homeless.

Randy Lanham, an accomplished fiddle player and education director at the Bluegrass Music Hall of Fame & Museum, said he’s been “thinking outside the box” about ways to still give back despite the limited in-person contact.

And recently, Lanham reached out to fellow musicians such as Wayne Morris to create music videos that could be used as entertainment for Signature Care nursing homes, which has more than 100 locations across Kentucky including in Owensboro.

“On each Friday, they’re going to stream it to all the rooms and on their TV screens in their common areas,” Lanham said. “So we’re recording music nursing home residents would like to hear — a lot of old gospel, bluegrass and classic country.”

Lanham said another goal is to uplift their spirits during a time when visitation has been cut off because of the virus.

“We’ll try a little bit of comedy and as much interaction as you can do on a TV screen,” Lanham said. “It’s reaching out to the nursing home residents to give them some personalized entertainment. We want to pretend we’re sitting right there in the nursing home performing.”

Local businesses are also trying to figure out ways to help out with the needs of the elderly and the homeless.

EM Ford held a three-day donation drive for the Senior Community Center of Owensboro-Daviess County and the Daniel Pitino Shelter.

For the Senior Center, items such as pens, notepads, notebooks and personal hygiene products were collected. Home activities such as puzzles, crosswords and board games were also requested for senior citizens.

“Even though they’re not leaving their homes, we wanted to give them a sense of community,” said Somer Dunaway, EM Ford’s marketing and branding director.

“It just seemed like those were needs we could immediately alleviate or help in some way,” Dunaway said. “…We’re still not done; we still have somethings up our sleeve but this was a start.”

Dunaway said both employees and community members contributed to the cause.

“We had been racking our brains and trying to figure out the best ways to help the community,” Dunaway said. “It’s kind of difficult because it’s not like you can volunteer right now — well, you can but for health reasons, there are a lot

If people want to donate any items requested by the Senior Center or the Daniel Pitino Shelter, Dunaway said she can still be contacted through email — sdunaway@emford.com — to arrange collection.

“With the Ford family, their minds immediately go to how can we help,” Dunaway said.