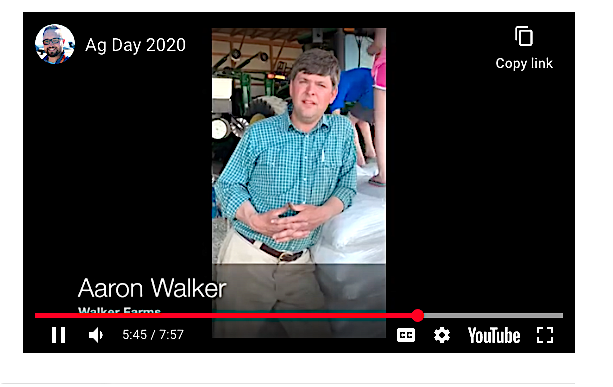 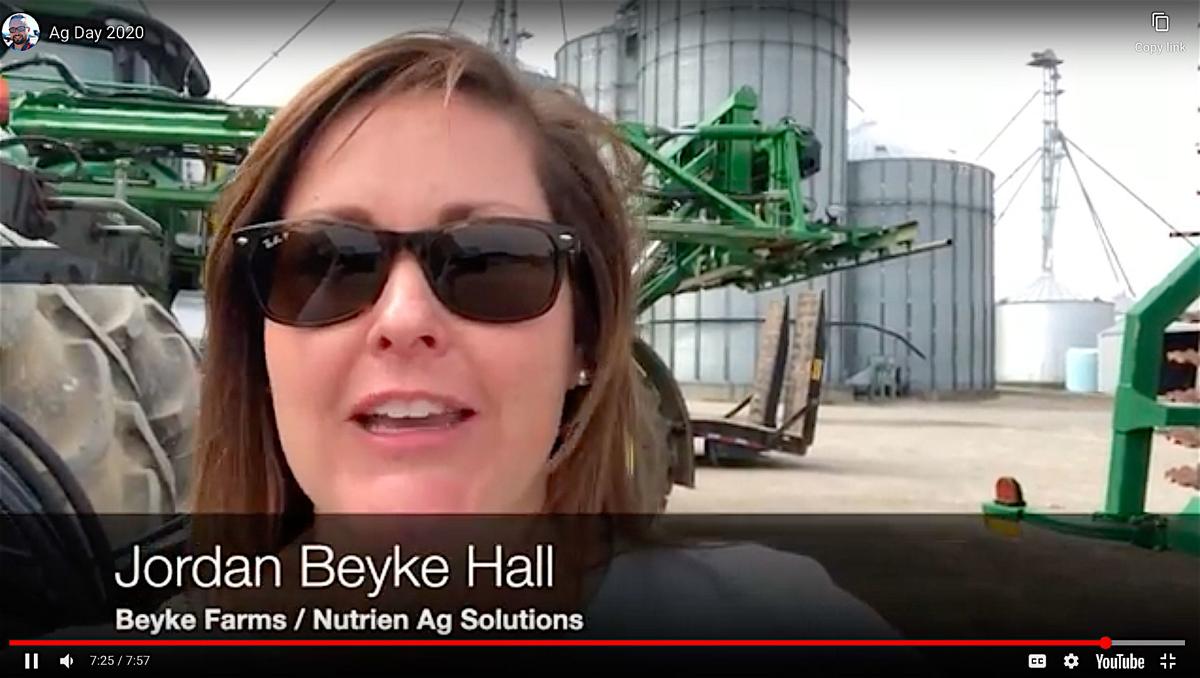 But with the COVID-19 outbreak forcing schools to shut down, WES principal Tricia Murphy had to figure out a new way to celebrate agriculture.

“Since we weren’t able to do an ag day like we would typically do, we brainstormed lots of different ideas,” Murphy said. “So instead of canceling Ag Day altogether, we felt like now, more than ever, was a time that would really be nice to just show our appreciation to the agricultural community and the people who can’t necessarily shut down because of COVID-19.”

And what Murphy came up with was Virtual Ag Day featuring videos and photos of Daviess County farmers.

To help recruit farmers and other ag leaders, she created a YouTube video asking them to submit their own video testimonies and tours of their farms.

“The first video we’re going to be putting out is ‘Thank a Farmer’ and that’s going to be messages from our students and our staff to the agricultural community.”

Gary Murphy, who farms 2,000 acres in Daviess and McLean counties, was among the growers who submitted a video message.

Murphy said it meant a lot to him that he was asked to be part of the Virtual Ag Day.

“Their question to me was what does ag mean to us?” said Murphy, a third-generation West Louisville farmer. “And it means my whole life. I grew up farming; it’s what I love to do and it’s my passion. It’s a dream come true for me to farm.”

Murphy said farmers are one of the essential groups that must keep going despite the virus causing much of the United States to halt business.

“We’re not going to stop; we have to keep feeding the world,” Murphy said.

Knottsville farmer Aaron Walker submitted a video tour of his farm as well as a testimonial about his love for ag.

Walker, whose son, J.T., is a kindergartner at Whitesville Elementary, complimented Murphy and the school for the virtual project.

“I couldn’t be happier that my son is attending school there,” Walker said. “…The fact that Dr. Murphy is doing this — and she doesn’t have to — shows that she truly loves the kids. We are in a rural area and a lot of agriculture takes place within that district. It is important to teach the kids about agriculture because it’s all around them.”

Along with the videos, there will be resources and activities on the website for the various grade levels.

“It will be out there ongoing,” said Murphy about the website.