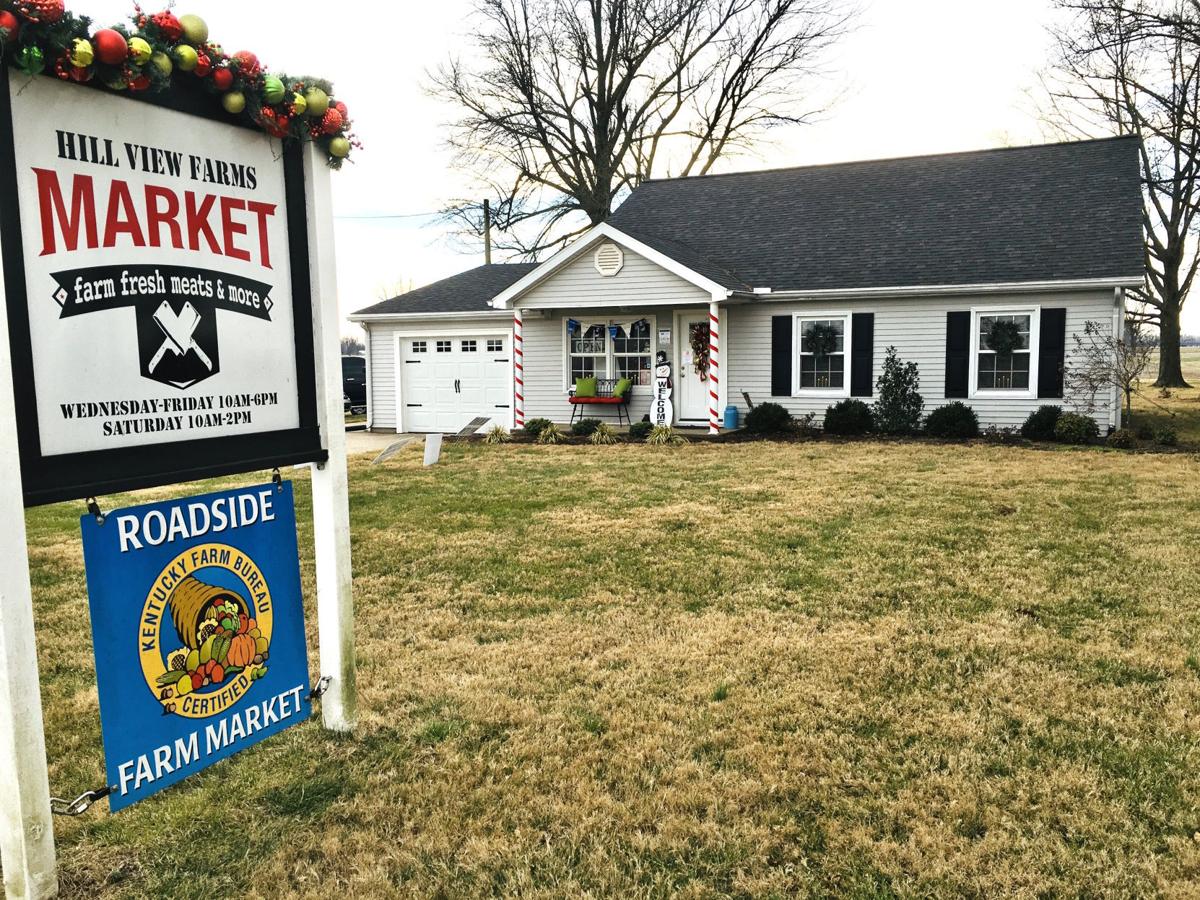 A former residential home on the Gilles’ farm serves as the Hill View Farms Market at 5024 Lee Rudy Road. 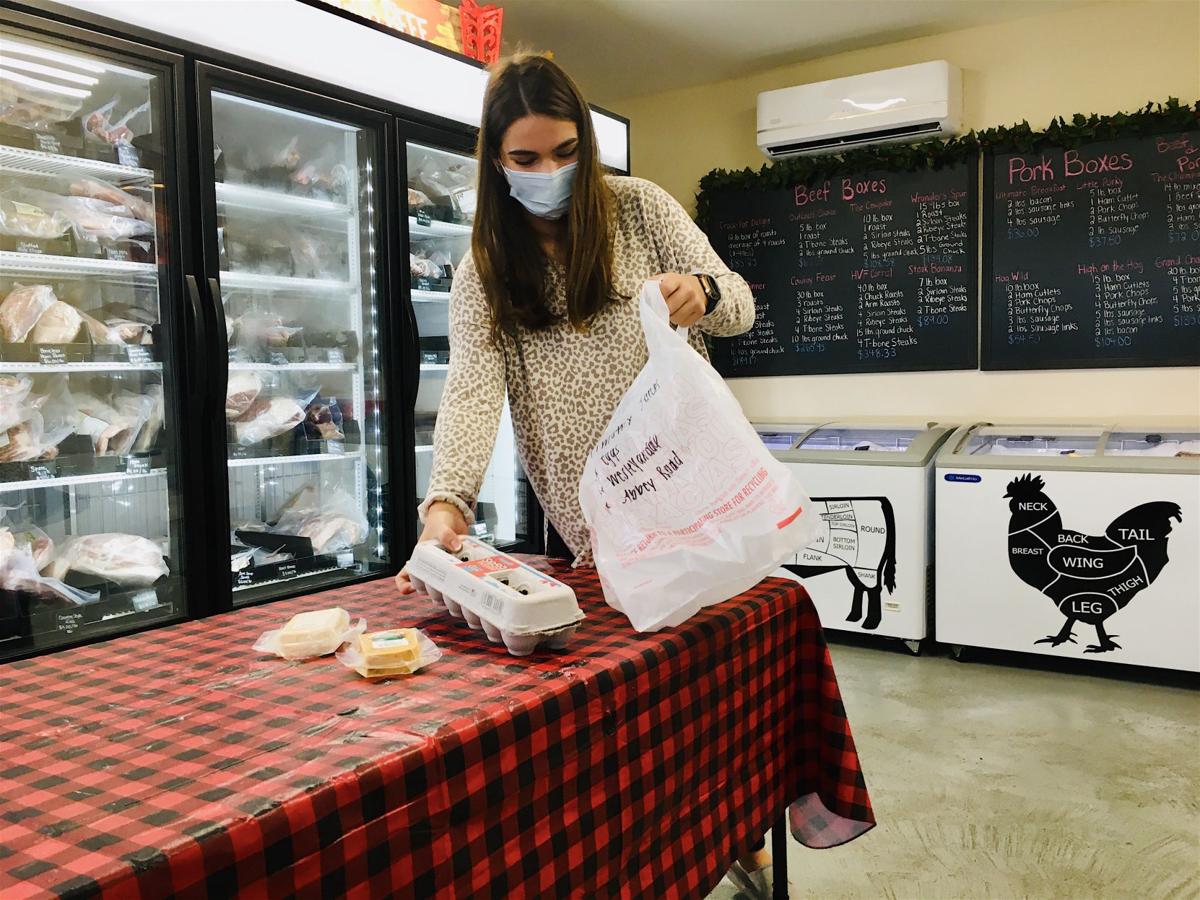 A former residential home on the Gilles’ farm serves as the Hill View Farms Market at 5024 Lee Rudy Road.

When Jim Gilles III decided to open a store in 2016 to sell beef raised on his family’s Daviess County farm, he didn’t look to Frederica Street or Kentucky 54 — the two areas known for retail, grocery and restaurant services.

Instead, he chose a more rural setting by converting a former residential home into Hill View Farm Market at 5024 Lee Rudy Road, which is off Worthington Road.

“We were selling sides of beef and a lot of our customers wanted to still buy our meat products but did not want to purchase a (400 to 500 pound) side of beef,” Gilles said. “So this was the next step to take.”

Gilles works with his father, Jimmy. While Gilles handles mainly the retail side, his father oversees the cattle and crop operations. Their pork comes from a third party, which is a local producer.

Gilles, 32, began nearly eight years ago with just selling cuts of beef but expanded to chicken and pork. He keeps the meat products in onsite freezers and at other retailers across Daviess County.

To maintain the beef demand, the Gilleses raise about 250 head of Angus cattle.

“Instead of selling them at the livestock market, we’re able to use them for our beef production,” the fourth-generation farmer said.

The Gilleses raise small flocks of chickens for meat and eggs that are also sold at their roadside store.

“We have a different flock that does our eggs,” Gilles said. “We start raising the meat birds in the spring and then through the fall. So we don’t have any chickens right now.”

Currently, Gilles uses three meat processors — two in Hopkinsville and one in Bardstown — for his beef, pork and chicken.

And with the COVID-19 pandemic, Gilles said he never had to shut down because farm-based businesses were deemed essential by the state. For a limited time, he went to a curbside service but has now reopened the store to customer traffic.

There, however, was a time during the pandemic when it was difficult for Gilles to get his meat processed.

“We did run into some processing snags in the middle of the summer because the processors we used were so overwhelmed with other producers,” Gilles said. “…That affected our supply quite a bit … and it wasn’t because we didn’t have anything to process. But we’re back to a good place now.”

With the popularity of cooking shows, Gilles has started offering pork bellies and beef tri-tips that are harder to find in chain groceries.

Along with the meats, Hill View sells its own sauces and seasonings. And it has partnered with other Kentucky and local retailers such as Dalishas Bakery by selling their products in the store as well.

“A large majority of what we sell are Kentucky-made products,” Gilles said. “…We work with a lot of people locally and in surrounding counties. Like the vegetables we carry during the summer are all from here in Daviess County. … A lot of the stuff we carry are from small businesses or small family farms.”

As far as adding any new products or services in the future, Gilles is considering offering more cuts as well as fresh meats popular for grilling.

“We’ll see what 2021 brings,” he said. “…We’ve had some ups and downs like everyone else but overall it was a good year. We learned a lot.”

Avlon: Here's a way to turn down the 'MAGAphone'

Watch this rocket launch from the wing of a jumbo jet

Fact Check: The lies that could define Trump's legacy