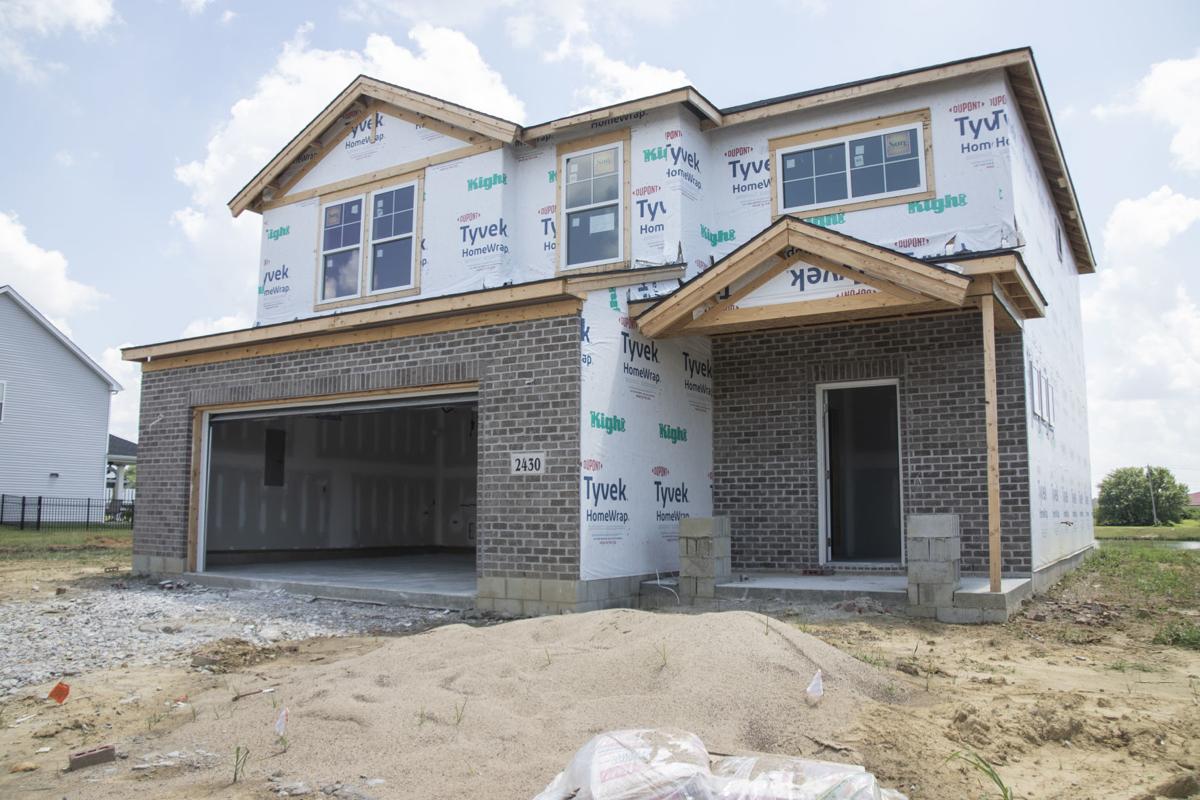 One of Jagoe Homes’ listings currently under construction in the Bluegrass Commons subdivision. 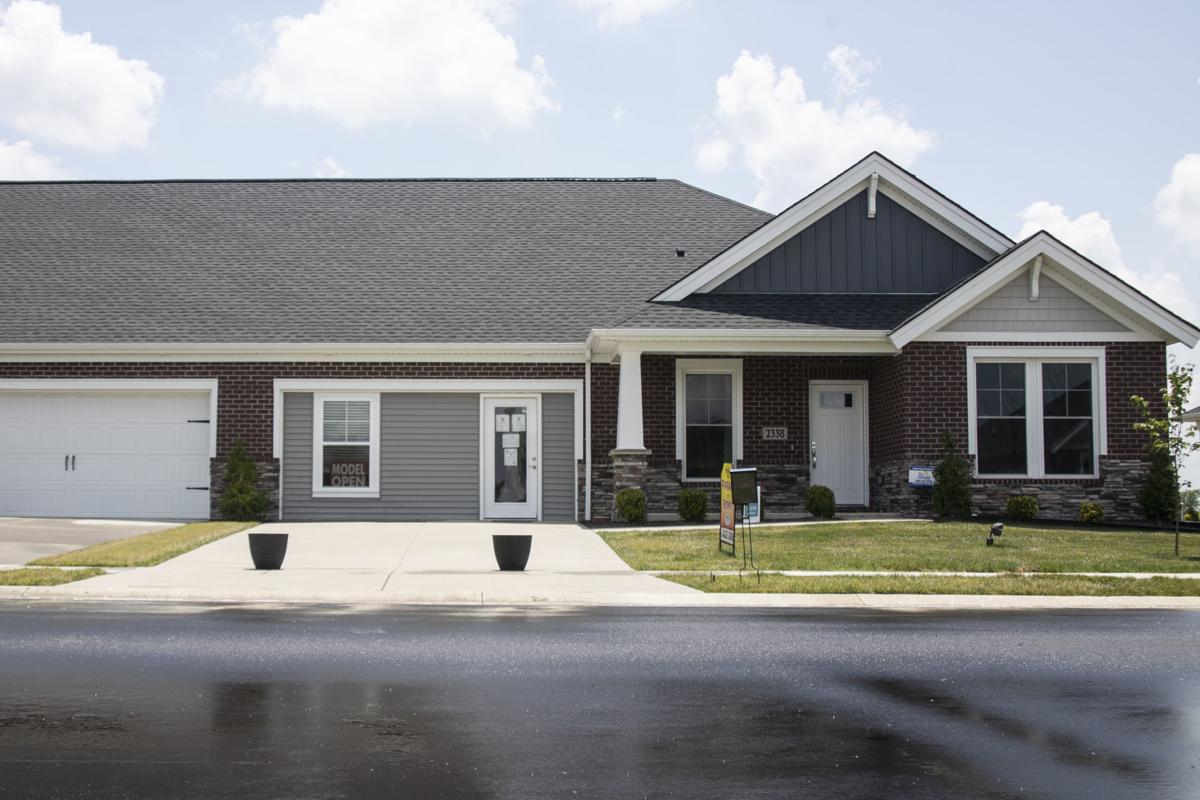 Jagoe Homes’ exterior for a listing in the Bluegrass Commons subdivision. 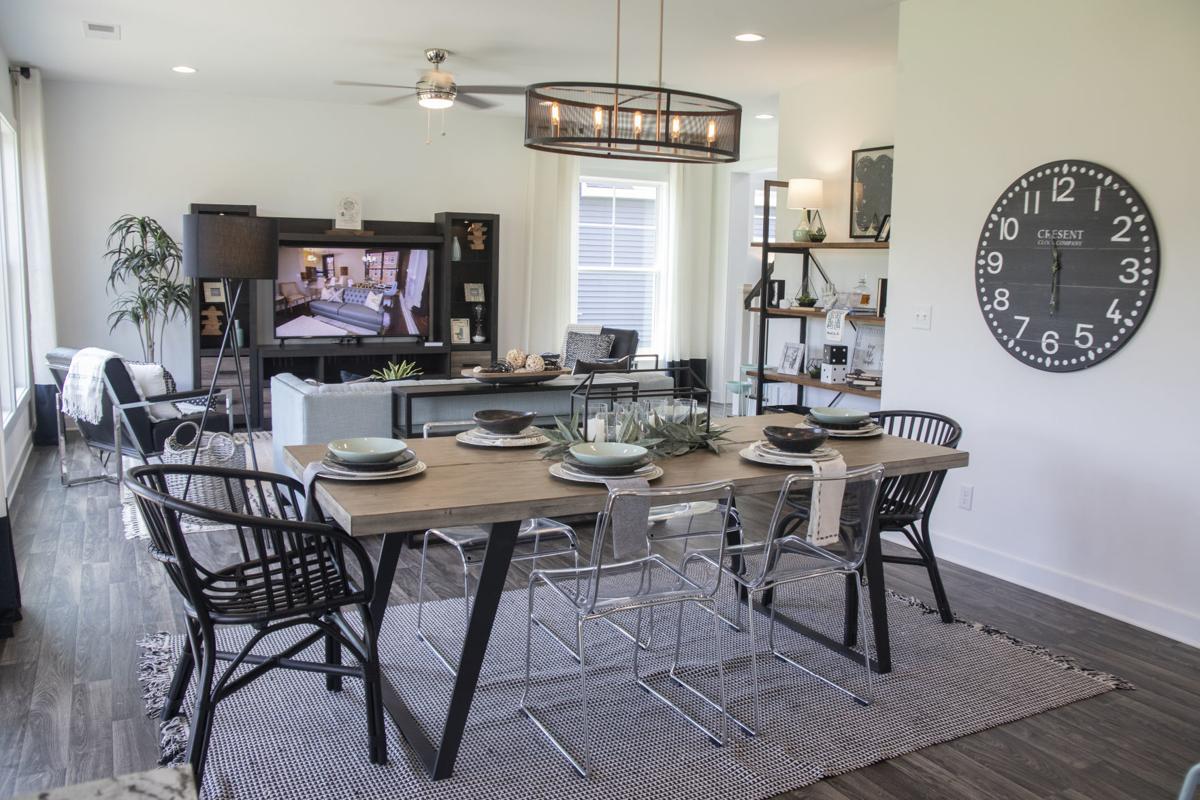 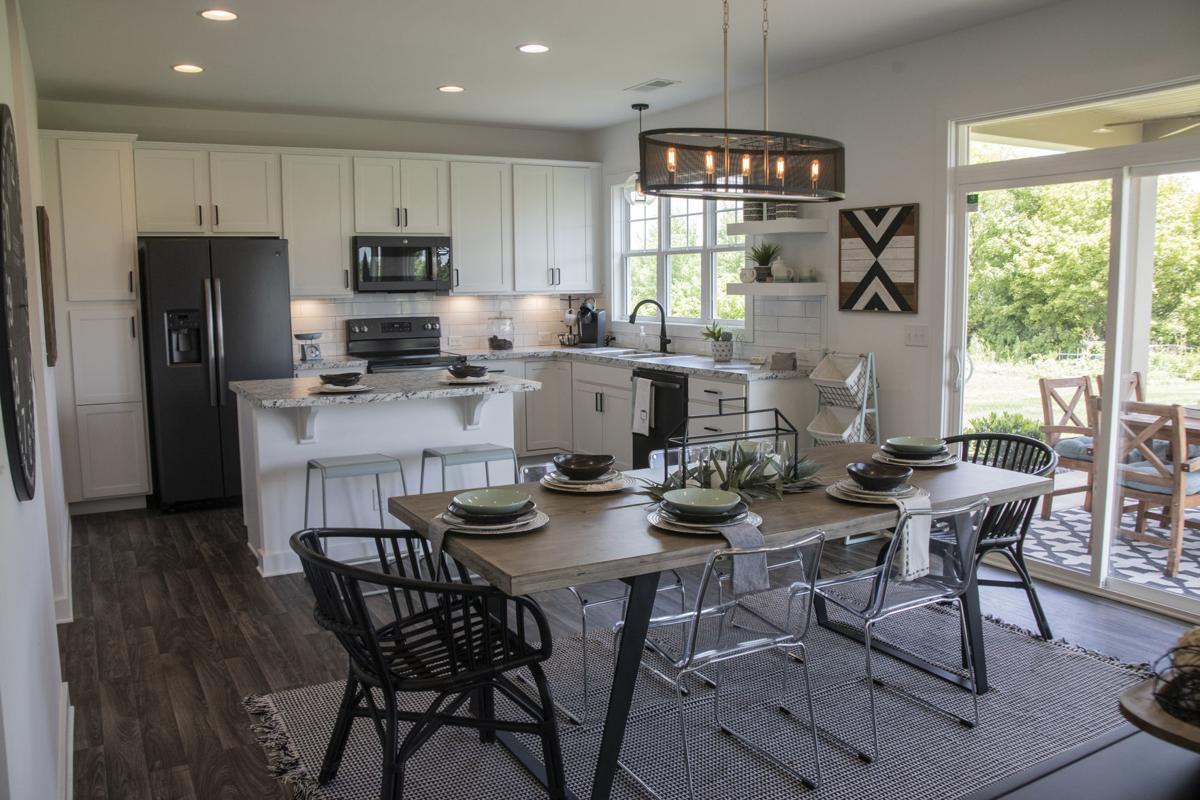 One of Jagoe Homes’ listings currently under construction in the Bluegrass Commons subdivision.

Jagoe Homes’ exterior for a listing in the Bluegrass Commons subdivision.

Owensboro is seeing a surge in home building this year, despite the coronavirus pandemic.

Richard Stallings, executive officer of the Home Builders Association of Owensboro, said, “We’re up 13% in home starts this year over a strong year last year. We had a nice spike in June.”

And that sets the stage for the association’s 62nd annual Parade of Homes on Saturday and Sunday and again on July 18-19.

There are 16 homes for people to tour at no charge.

There would have been more last month when the Parade was originally scheduled, Stallings said.

The problem, he said, is that there is so much demand for new housing in Daviess County that homes built on speculation are selling about as fast as they can be built.

And people moved into a few of the houses, when the Parade was delayed a month by the pandemic.

Stallings said state guidelines would only have allowed 10 people at a home last month.

“We don’t anticipate that many in any house,” Stallings said. “But there could be 25 or more coming and going at some houses.”

In some years, most of the houses have been in rural subdivisions.

But this year, roughly half are inside the city.

Paul Martin Builders is displaying one at 1617 Cary Court, off Griffith Avenue.

Jagoe Homes has six homes in Parade this year.

Two are in Bluegrass Commons, a new subdivision near the intersection of Carter Road and Barron Drive.

“We’ve been paving there this week and landscaping at the entrance,” Scott Jagoe said. “People like the amenities there, the walking trails and large bodies of water.”

They also like the convenience of living in town, he said.

Safety firstStallings said, “We approach the Parade like a retail experience. People should treat it like going into a store.”

“We’ll control the doors and allow only so many in at a time,” Jagoe said. “People will enter one door and exit through another. It’s always a good idea to wear a mask in public.”

He said people won’t have to remove shoes or wear booties when they enter houses this year.

Stallings said, “Doors may be propped open and lights left on in the houses to avoid people having to touch door knobs and light switches.”

Jagoe said the 16 homes, “run the gamut in style and price.”

He said the Parade always helps with sales.

“The supply of resales on the market is at historic lows,” Jagoe said.

So people who might buy existing houses are now looking at new.

The Parade’s roots date back to Oct. 11, 1959, when the Home Builders Association introduced the concept to the community in an effort to stimulate home buying.

There was only one home that year, and it was built by a committee.

Last year, 22 homes were featured in the parade.

In some years, more than 2,000 people have visited some of the more spectacular homes over the two weekends.

Stallings said he doesn’t know what to expect this year.

“But we hope people come out and take the tour,” he said.

Homes in the Parade of Homes1. 1724 Celebration Circle

ICU nurse's take on 'How It Started ...' meme goes viral