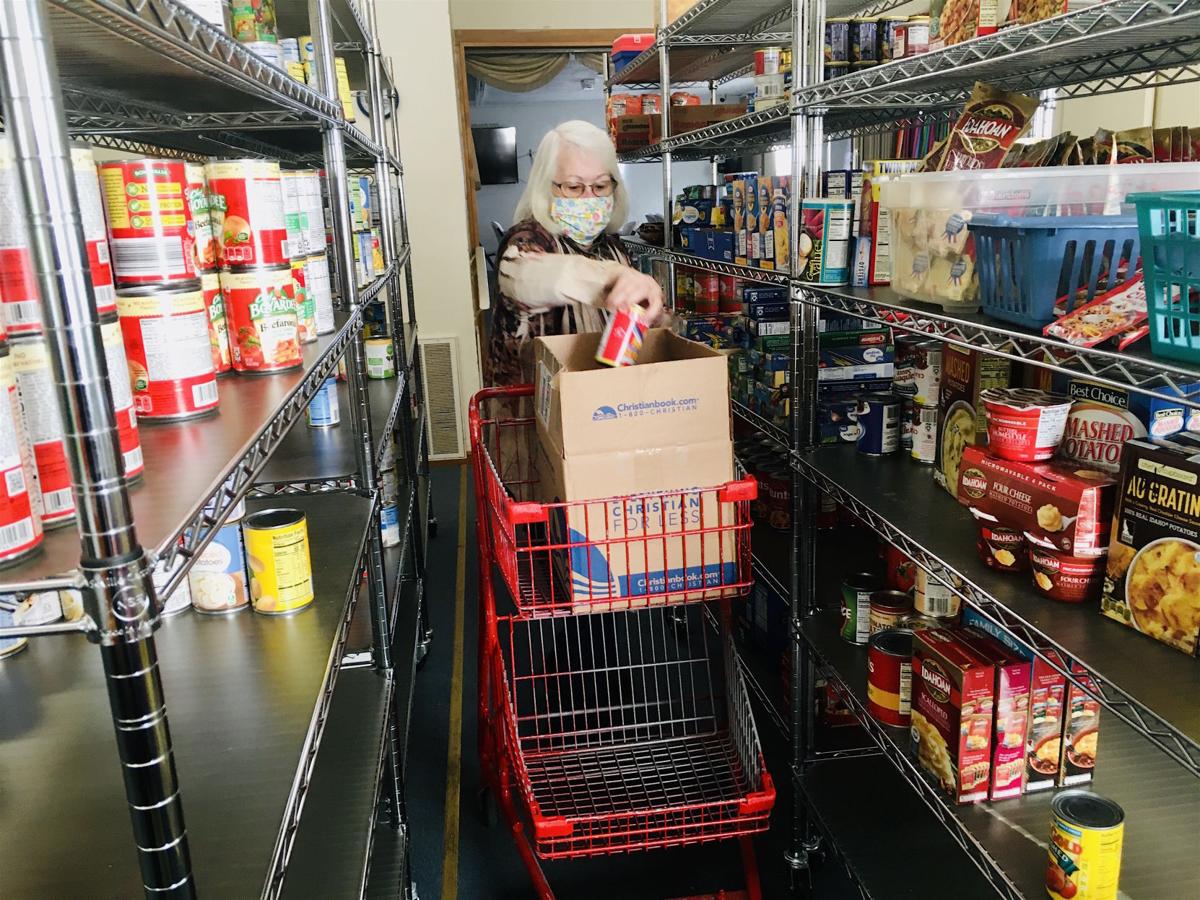 Gail Boling, director of the Daviess-McLean Baptist Center, fills a food box recently that’s given away to families or individuals in need. The Baptist Center, 2526 Lancaster Ave., has been in short supply of nonperishable items such as cereal, Pop-Tarts, juice, beef stew, mixed vegetables and canned chicken and tuna. 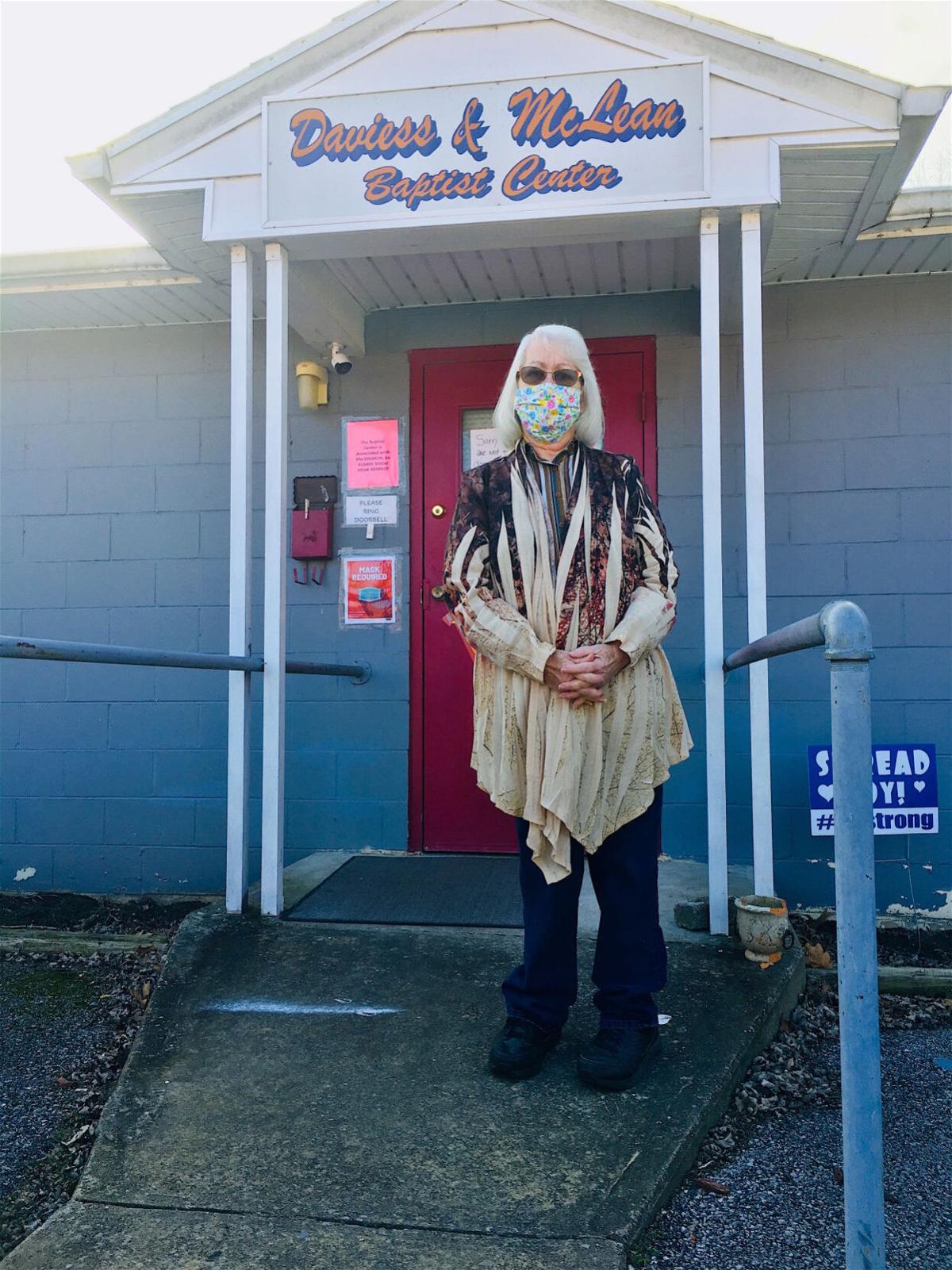 Gail Boling, director of the Daviess-McLean Baptist Center, fills a food box recently that’s given away to families or individuals in need. The Baptist Center, 2526 Lancaster Ave., has been in short supply of nonperishable items such as cereal, Pop-Tarts, juice, beef stew, mixed vegetables and canned chicken and tuna.

With the COVID-19 pandemic causing joblessness and other economic hardships, the Daviess-McLean Baptist Center has been trying to keep up with the needs, especially on its food pantry side.

Gail Boling, director of the center at 2526 Lancaster Ave., said the demand for food boxes has significantly gone up over the past nine-plus months.

“We were really hit hard in November and December,” said Boling, who volunteered at the center for more than 20 years before becoming the director in March.

The Baptist Center provides free food boxes for individuals and families. No proof of income is required.

Boling said the goal is to fill the boxes with nonperishable goods to get at least five meals out of it. Those boxes will usually contain items such as crackers, peanut butter, macaroni and cheese, canned meats and vegetables, and spaghetti with sauce.

“It depends on how many is in the family on how many cans of vegetables you get,” Boling said. “And most have been big families of seven or eight.”

And it’s not only been families who’ve been hurting.

Within the past month, Boling said she gave a woman a box of food after she witnessed her digging through the Baptist Center’s trash can.

“It was old and spoiled bread that I had thrown away that she was after,” Boling said. “That’s something I never thought I’d see.”

Since the pandemic, Boling has expanded the food pantry, which also means more food donations are required to fill the shelves. Monetary gifts are also accepted for purchasing bulk food items.

She said the pantry is always in short supply of cereal, Pop-Tarts, juice, beef stew, mixed vegetables and canned chicken and tuna.

“It’s been rough; I’ve had to call on the churches to help restock it because it’s gotten down so low,” Boling said.

Along with the food pantry, the Baptist Center does keep a clothing store with used items selling for 25 cents and new ones selling for $1.

However Boling said there are cases when the clothing is donated.

“If they’ve had a fire … I will give them two or three outfits apiece,” Boling said. “…We had a lady who left her husband; she was in an abusive situation. She just up and left and didn’t take nothing with her but the six kids. We provided them with things and we gave them a food box.”

The food pantry is closed on Wednesdays but open from 9 a.m. to 1 p.m. on Mondays, Tuesdays, Thursdays and Fridays. The Baptist Center can be contacted at 270-684-1225.

Covid-19 pushed this nurse to quit her job. See where she lives now