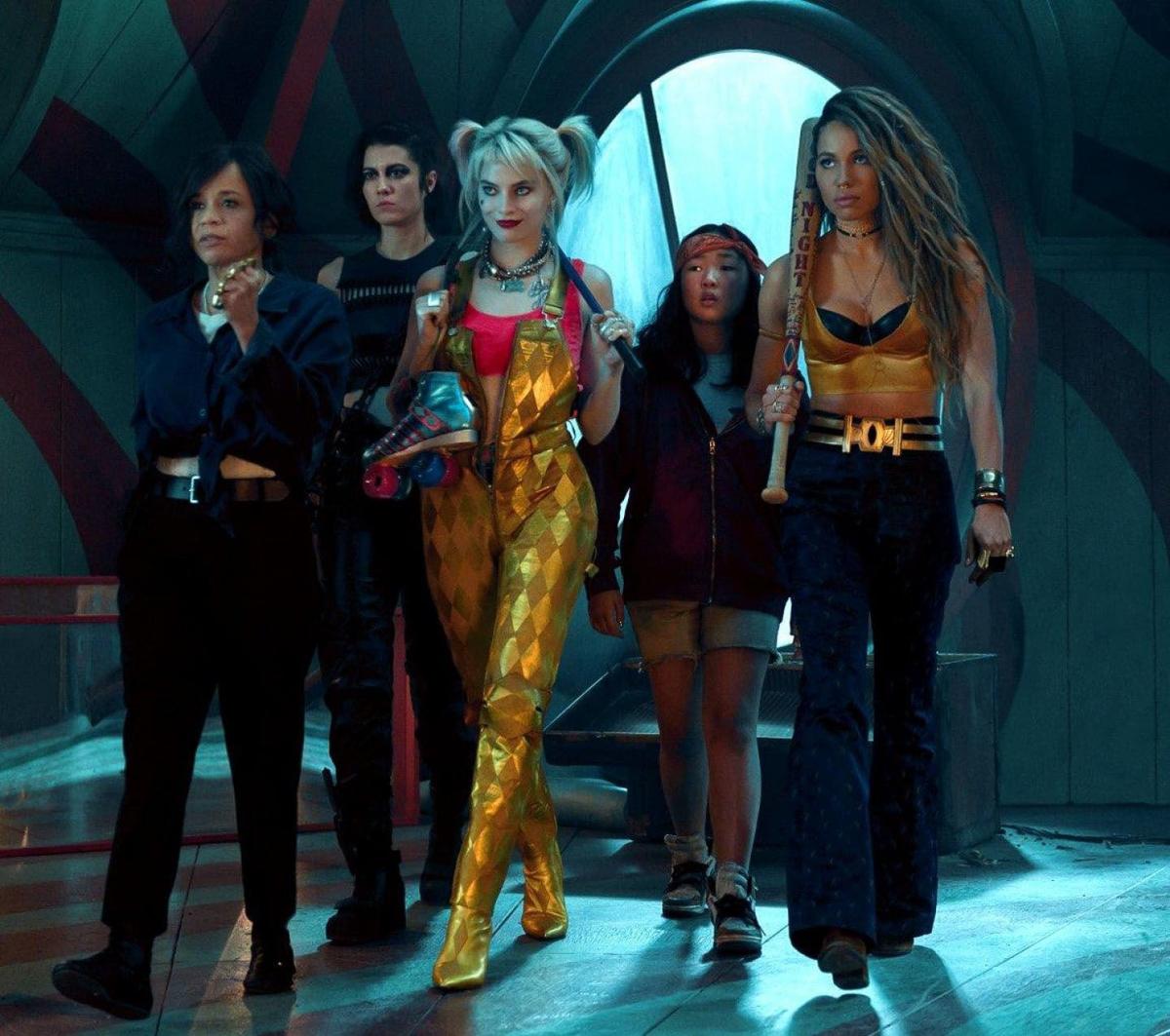 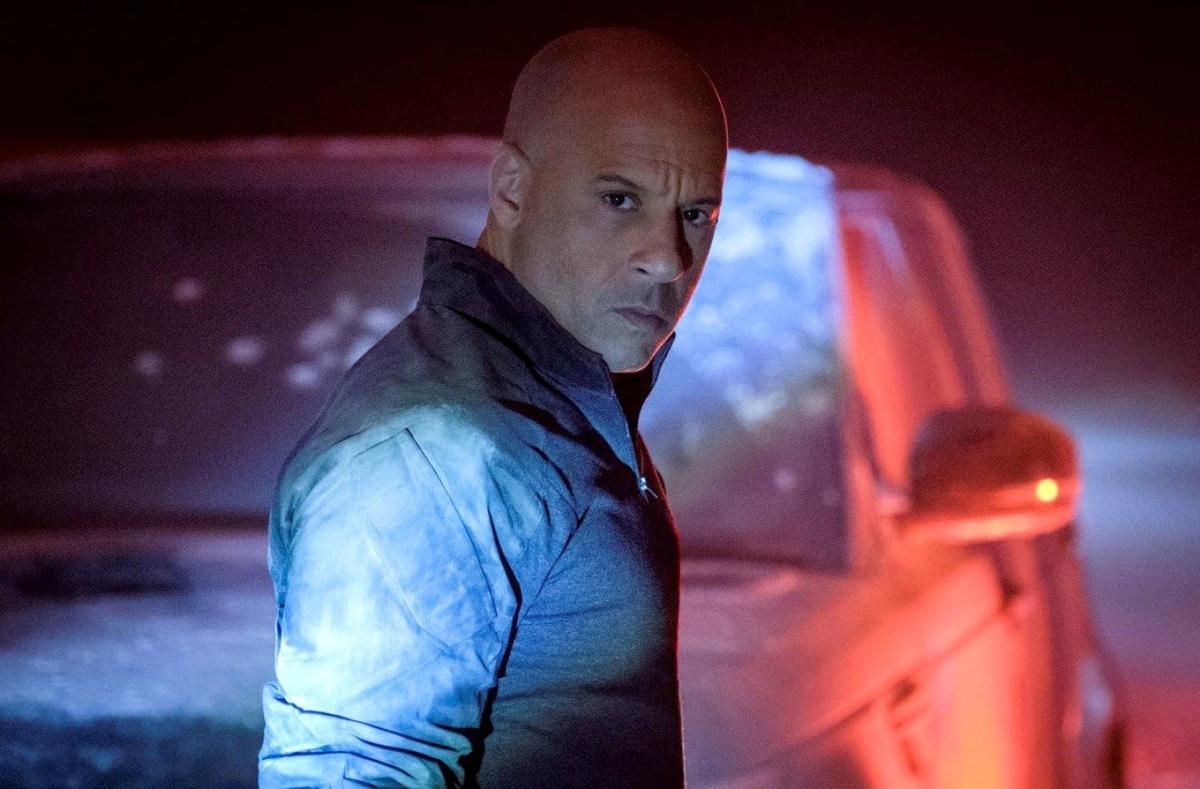 “Bloodshot” stars Vin Diesel as an indestructible former soldier trying to piece together his past. 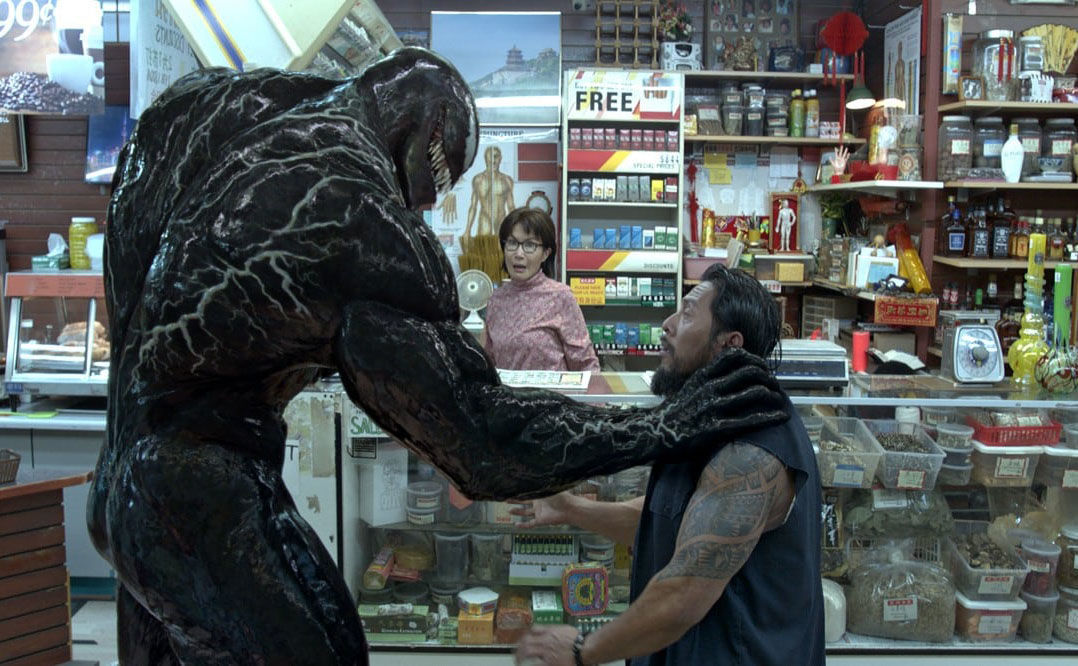 Tom Hardy is back as Venom in a sequel arriving later this fall.

“Bloodshot” stars Vin Diesel as an indestructible former soldier trying to piece together his past.

Tom Hardy is back as Venom in a sequel arriving later this fall.

This new year won’t give us another “Avengers” movie, but there will still be plenty of superhero action on the big screen.

Warner Bros. and DC Comics are releasing films featuring their two most popular big-screen characters of the moment (Wonder Woman and Harley Quinn), Valiant Comics is finally seeing one of its heroes hit the big screen (Bloodshot) and Venom hopes to best its previous movie’s $856 million worldwide haul in a sequel that looks to be a lot bloodier.

Marvel Studios is looking to provide a mild Avengers flashback (“Black Widow”) before they move on to bigger out-of-this-world aspirations (“Eternals”).

Harley Quinn (Margot Robbie) gets a new movie and a new team all in one film in this post-Joker-breakup adventure (no Jared Leto in sight, but no worries, he appears later on this list). Helping Quinn in the fight are lethal archer the Huntress (Mary Elizabeth Winstead), ultrasonic-voiced Black Canary (Jurnee Smollett-Bell), quick-handed Cassandra Cain (Ella Jay Basco) and

Vin Diesel gets a superhero role with a lot more lines than when he played Groot in the “Guardians of the Galaxy” series. He stars as an indestructible soldier looking to put together the mystery of a past he can’t remember. This is the first live-action film from the Valiant Comics universe, which features other heroes hoping to make it to the movies, such as X-O Manowar and Shadowman.

Can a classic Marvel Comics series make for a good horror movie without the involvement of Marvel Studios? There’s a scary thought. “The New Mutants” is Twentieth Century Fox’s last stand with the X-Men universe as this film wrapped before it merged with Disney. Whether it will link to whatever Disney has planned for the X-Men is unknown. What we do know is this film features young mutants from that universe, as they get in touch with their powers for the first time while in a very creepy, prisonlike institution of some kind. Magik’s (Anya Taylor-Joy) mystic sword looks cool, though. That’s a start.

Scarlett Johansson finally gets a solo-starring turn as superhero/Russian spy Natasha Romanoff. This movie obviously takes place before her death in “Avengers: Endgame” and involves her connecting some dots about her past. David Harbour also stars as Russia’s version of Captain America, the Red Guardian.

Is this DC’s most anticipated sequel ever? “Wonder Woman” was DC’s first undisputed hit of the Justice League era and this follow-up, set in Washington, D.C., in the 1980s, could be the biggest superhero hit of 2020. Going up against Gal Gadot’s Princess Diana is Pedro Pascal’s not-to-be-trusted Max Lord, and somehow Chris Pine’s Steve Trevor is back from the dead.

Jared Leto’s Joker didn’t work out over at DC so now he’s giving the role of Marvel’s second-most-popular vampire a try (we see you, Blade). Morbius the Living Vampire is a classic Marvel character, known more by die-hard fans than a general moviegoer, and is yet another example of Sony trying to milk its rights to Spider-Man and any character connected to him. A rumored appearance by J.K. Simmons as J. Jonah Jameson could go a long way here.

Speaking of Spider-Man villain movies, Tom Hardy’s Venom is back. This time, he’ll likely be up against the villain everyone wanted to see in the first movie (Carnage, played by Woody Harrelson). Both Hardy and Harrelson should get some top-notch CGI movement instruction from “Venom 2” director Andy Serkis, who’s no stranger to such performances over his career.

So far all we know about “Eternals” is that Kumail Nanjiani got super-swole for his role as Kingo, and that the film will also feature Salma Hayek, Angelina Jolie, Gemma Chan, Brian Tyree Henry and a “Game of Thrones” reunion between Richard Madden and Kit Harington. The Eternals, created by the late comic-book legend Jack Kirby, are an advanced alien race with the power of apparently being Marvel Studios’ next big thing.