Skip to main content
You have permission to edit this article.
Edit
Home
News
Obituaries
Sports
Opinion
Classifieds
E-edition
Return to M-I
1 of 2 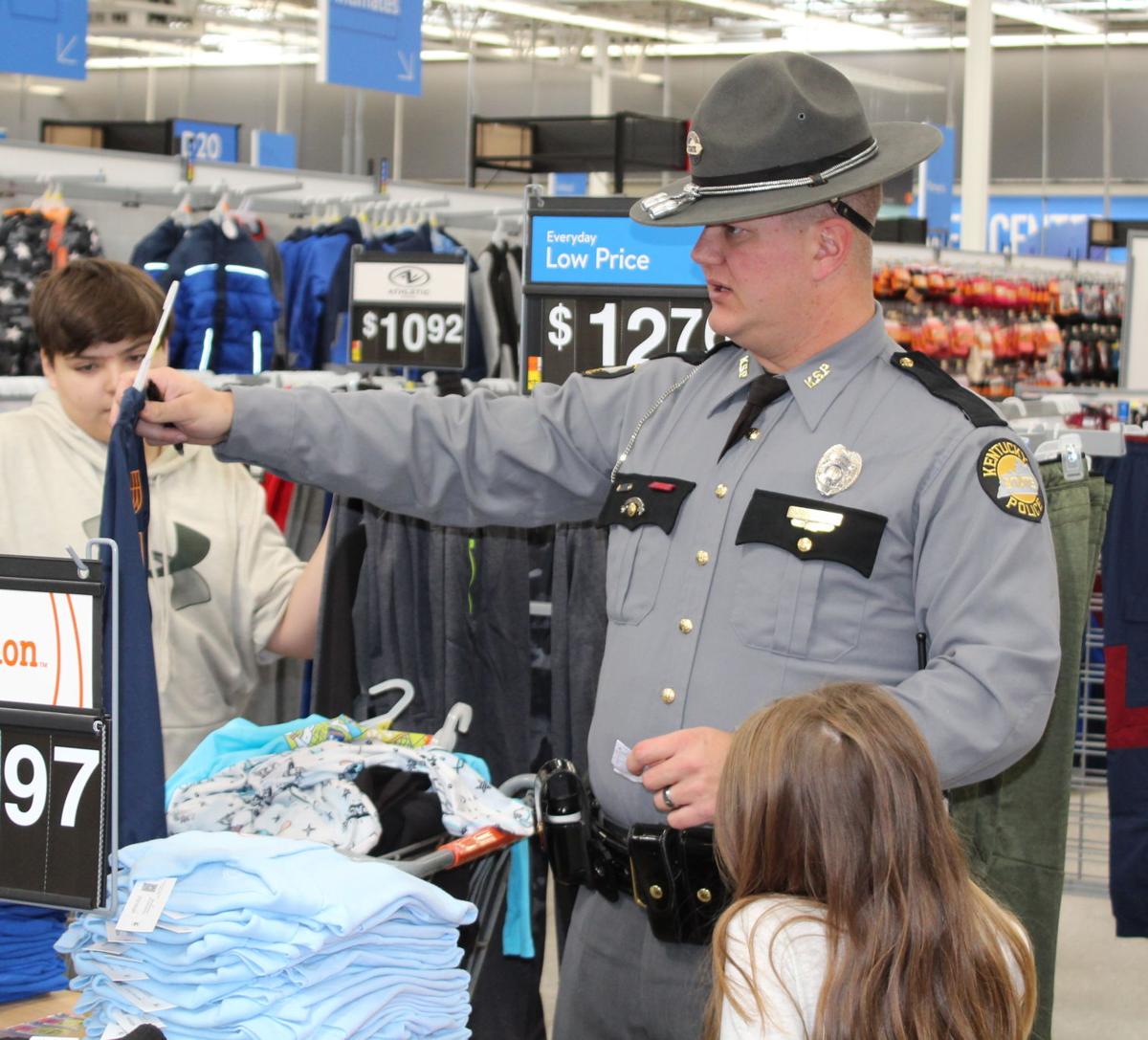 Trooper John Adams helps pick out a shirt for a child during Monday morning’s Kentucky State Police Post 4 Shop with a Trooper event. 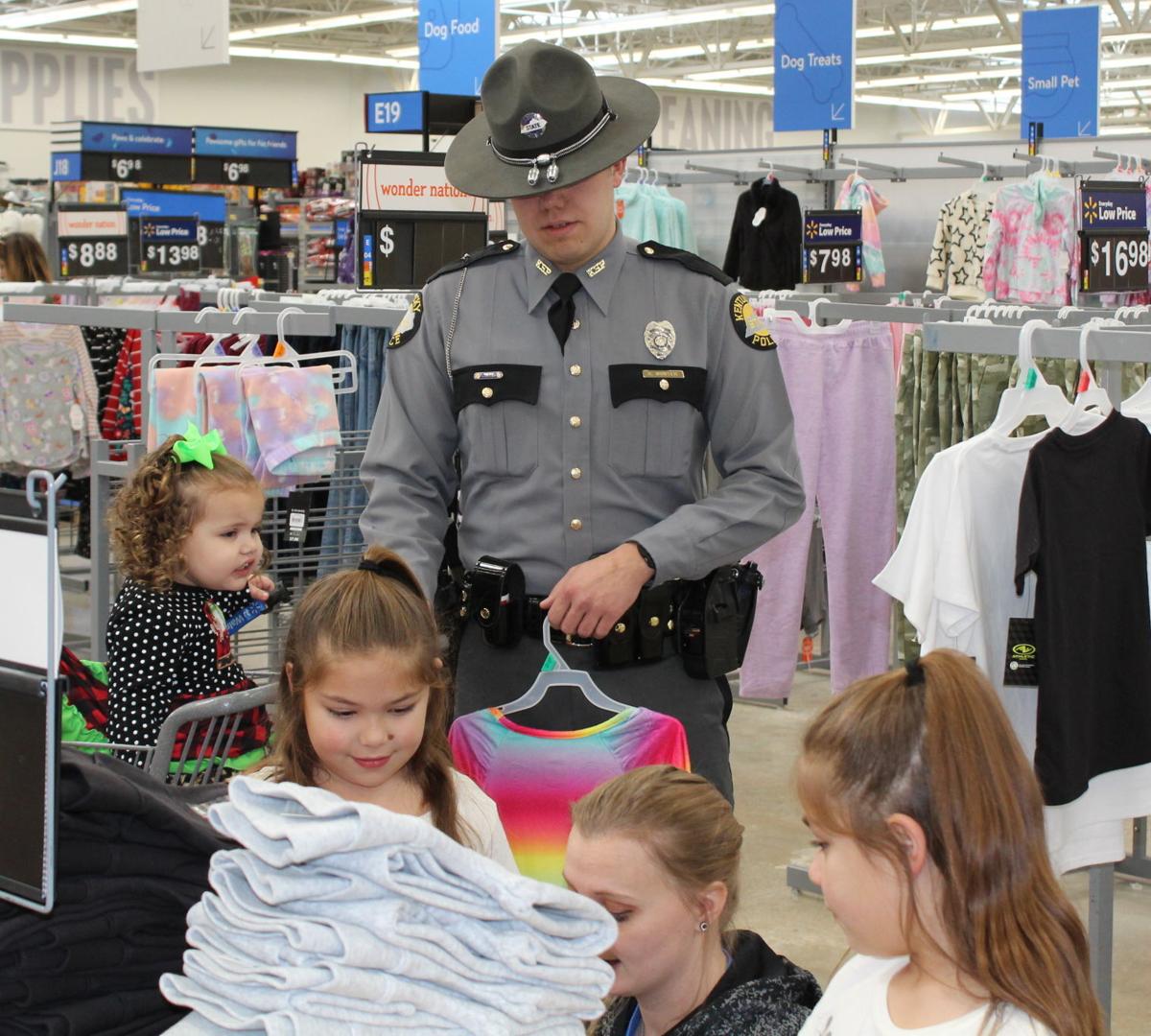 Trooper John Adams helps pick out a shirt for a child during Monday morning’s Kentucky State Police Post 4 Shop with a Trooper event.

Post 4 hosted its annual Shop with a Trooper event at the Leitchfield Walmart once again, and troopers, civilian employees, and other volunteers spent around $150 on each child benefitted by the event.

“It has opened their eyes,” he said.

One such trooper, Trey Moster, said participating in events such as Shop with a Trooper is not necessarily why he signed on with the KSP, but they serve as a nice opportunity to give back for the holidays, particularly when troopers are often on the negative side of people’s experiences in their day.

Troopers and volunteers shop for children up to 17 years old through Shop with a Trooper, buying them necessities such as clothes, as well as toys and/or other items from their Christmas lists.

“This is one event (where) it’s not hard to get volunteers,” Sharp said.

KSP Post 4 works with school Family Resource Centers to select children in need from its service area, and, this year, the list of children was complete before the end of November, according to Sharp.

The KSP Professional Association raises money for Shop with a Trooper programs across the state throughout the year, and, this year, Post 4’s event raised about $12,000.

“Obviously, we couldn’t do it without all the support,” Sharp said.

'Maus' author reacts to his book being pulled from curriculum

Acosta: 'Onion' headline crystalizes where US is when it comes to Supreme Court

This is what voters in Biden's home state think of him