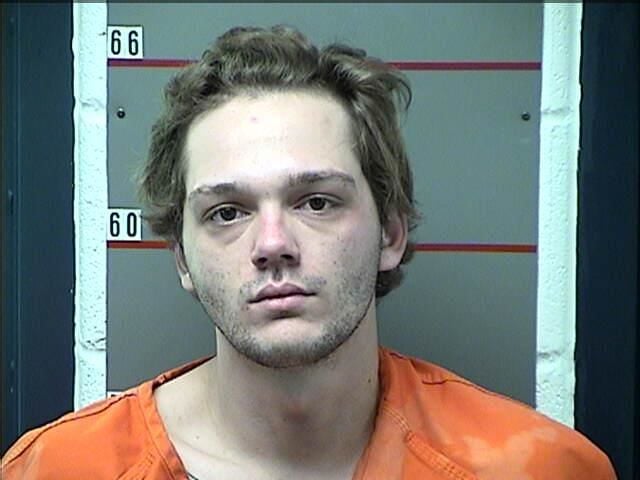 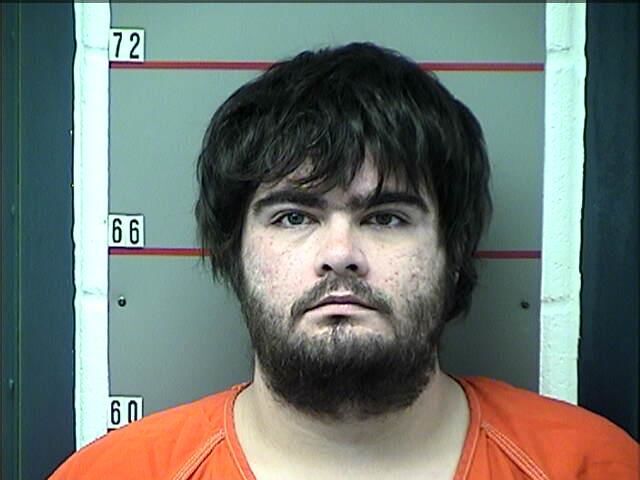 An armed robbery at the Caneyville Valero gas station led to the arrest of two Grayson County men last week.

On Sunday, Oct. 24, at approximately 10:15 p.m., Grayson County Deputies Caleb Owens and Nick Pruitt responded to the Valero gas station in Caneyville on the report of an armed robbery.

Surveillance cameras showed that a white male suspect had entered the Valero gas station, brandished a firearm, and robbed the store clerk at gunpoint.

According to Grayson County Sheriff Norman Chaffins, the suspect got away with an undisclosed amount of cash and other items.

Information was received later that led the deputies to a residence on Grayson Springs Road in the Clarkson area on Wednesday, Oct. 27, and, after a short foot pursuit out the back door, deputies encountered 21-year-old Montgomery T. Smith, of Clarkson.

During the investigation, additional evidence was received that led to the Thursday, Oct. 28 arrest of a second suspect, 25-year-old Bradley W. Hendrix, of Caneyville, on the charges of robbery, first degree, and tampering with physical evidence. He was also lodged in the Grayson County Detention Center.

According to Chaffins, Hendrix also happened to be the same clerk who was robbed by Smith the night of the 24th.

Additional charges are forthcoming on both suspects as the investigation is ongoing, Chaffins said.