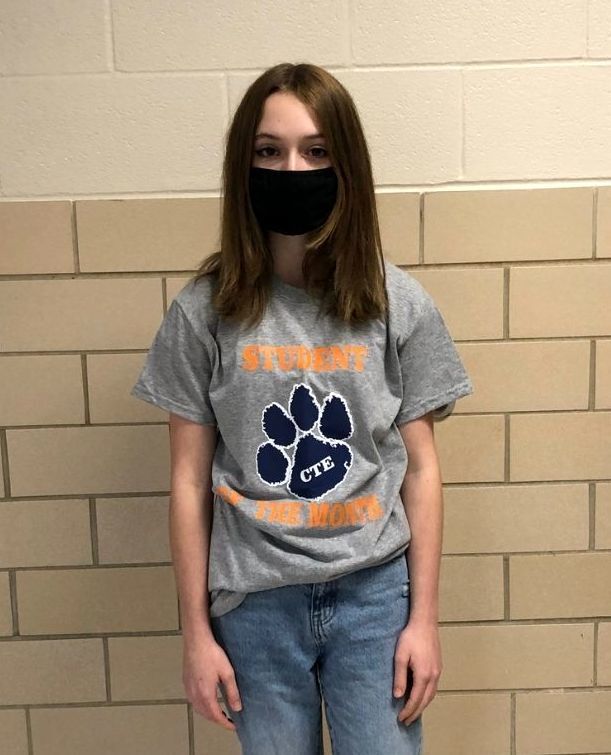 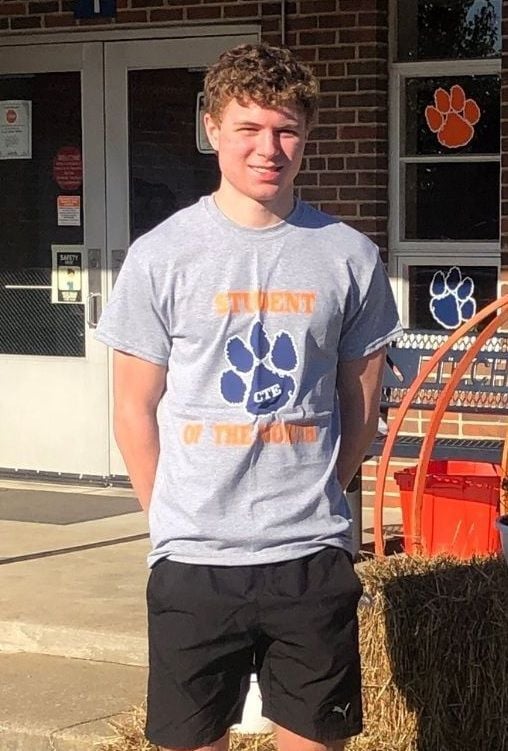 The Grayson County Technology Center has announced its Career and Technical Education (CTE) Students of the Month, Hollie Hagan and Keegan Sharp.

Hagan represented Family and Consumer Science in August for her initiative in the classroom and working with both GCHS and Wilkey Elementary summer programs, through both graphics and culinary preparation. Her nomination also cited her always positive attitude.

Sharp was nominated from the Marketing/Business programs in September for passing all industry certification components for Business including MOS PowerPoint, Word & Excel and the ASK Fundamentals. He will graduate with 4.0 credits in both Administrative Support and E-Commerce pathways. His nomination also cited his strong work ethic.