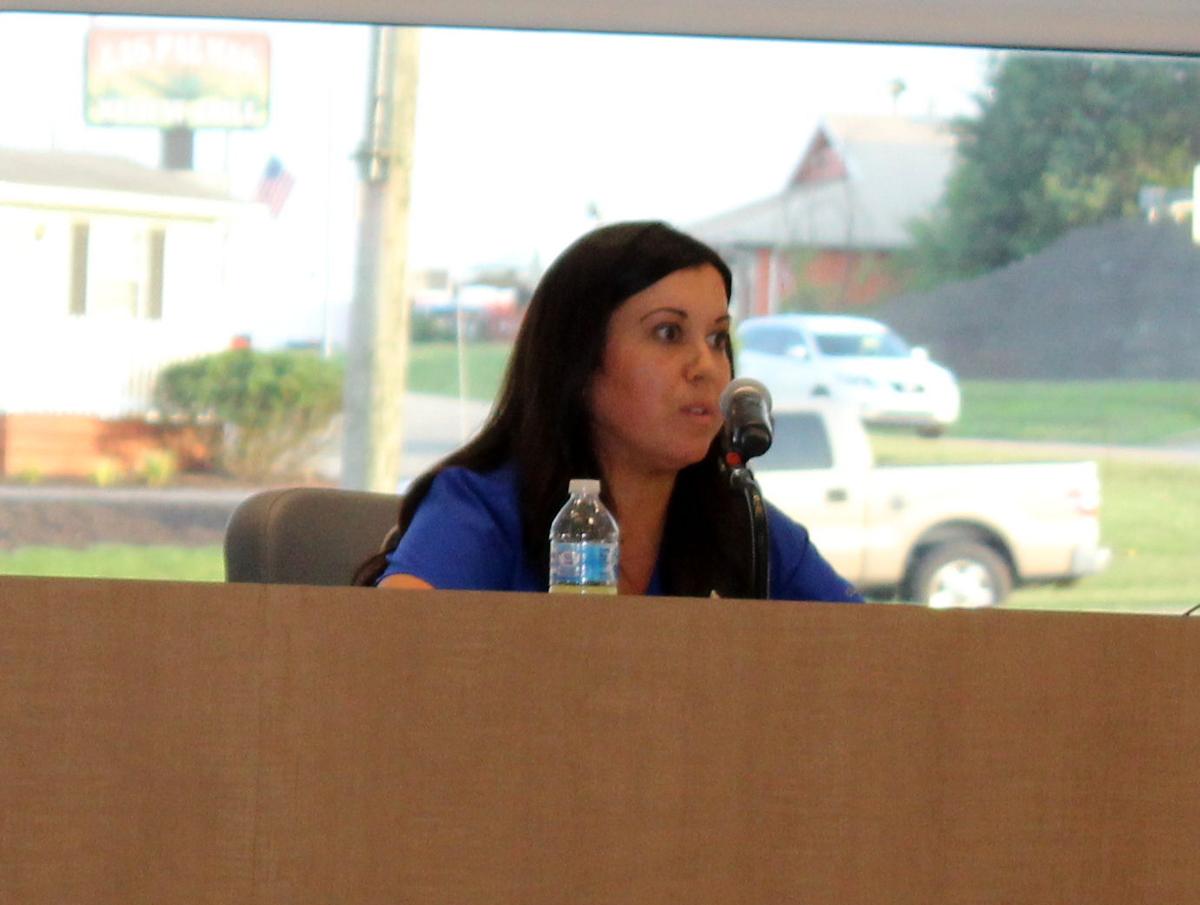 The city of Leitchfield is considering the purchase of a Safe Haven Baby Box to be placed at the Leitchfield Police Department following the Kentucky General Assembly’s passage of legislation authorizing their use in certain situations.

A Safe Haven Baby Box, classified as a newborn safety device in the General Assembly’s bill, serves as a depository in which a parent may legally and anonymously place a newborn infant with the intent to leave the newborn for an emergency medical provider to remove the child from the device and take custody of him or her.

After a child has been placed inside the box, an alarm alerts staff of the facility to immediately respond and seek medical care for the infant.

By providing these devices, Save Haven Baby Boxes hopes to further its goal of preventing illegal abandonment of newborns by raising awareness, offering a 24-hour hotline for mothers in crisis, and offering a last resort option for women.

Embry said that, after reviewing the state’s legislation, she determined that either the LPD or Owensboro Health Twin Lakes Medical Center would be the only appropriate locations within the city as they are staffed 24 hours a day, seven days a week, but she does not believe the hospital would be open to installing one at this time because HIPAA and Joint Commission requirements would make doing so more difficult.

When Embry approached city officials about the baby box, Leitchfield City Clerk/Treasurer Lori Woosley reached out to the city’s insurance provider, Kentucky League of Cities (KLC), for information about how purchasing one would affect the city’s insurance.

A KLC official responded to Woosley’s email and said the state’s legislation requires a licensed emergency medical services provider to be on staff 24 hours a day in the building where the baby box is installed, so he recommended the box be installed either at a manned fire station or hospital; however, Embry noted that KLC may have been mistaken, as the bill permits a baby box to be installed at a police station, fire station, hospital, emergency medical facility, or participating place of worship.

Leitchfield Chief of Police David Riley said the LPD is supportive of installing a baby box on its premises and will do “whatever is needed” to see it done. Officials noted that the LPD would have to relocate some security cameras to ensure parents depositing infants would not be visible on them and, therefore, could remain anonymous.

“I think it would be a great thing for the community,” Riley said.

Embry said the fee to install a Safe Haven Baby Box is $10,000 upfront, plus an estimated $5,000 for construction and labor, as well as either a $200 or $400 per year maintenance fee depending on the services requested.

To date, she said she has garnered $7,000 in verbal commitments for the project.

Leitchfield Mayor Rick Embry said he is not opposed to the purchase and installation of a Safe Haven Baby Box, but he wants to receive approval from the KLC prior to purchasing one, so officials said they would seek clarification on the exact requirements for establishing a baby box to gain approval from KLC prior to taking official action.

For more information about Save Haven Baby Boxes, visit shbb.org.

Wilson said there is currently an ordinance in place that makes it punishable by a fine of $250 to dump trash in a dumpster one does not own, so if a citizen encounters this, he or she is encouraged to report it.