You have permission to edit this article.
Edit
Home
News
Obituaries
Sports
Opinion
Classifieds
E-edition
Return to M-I
1 of 6 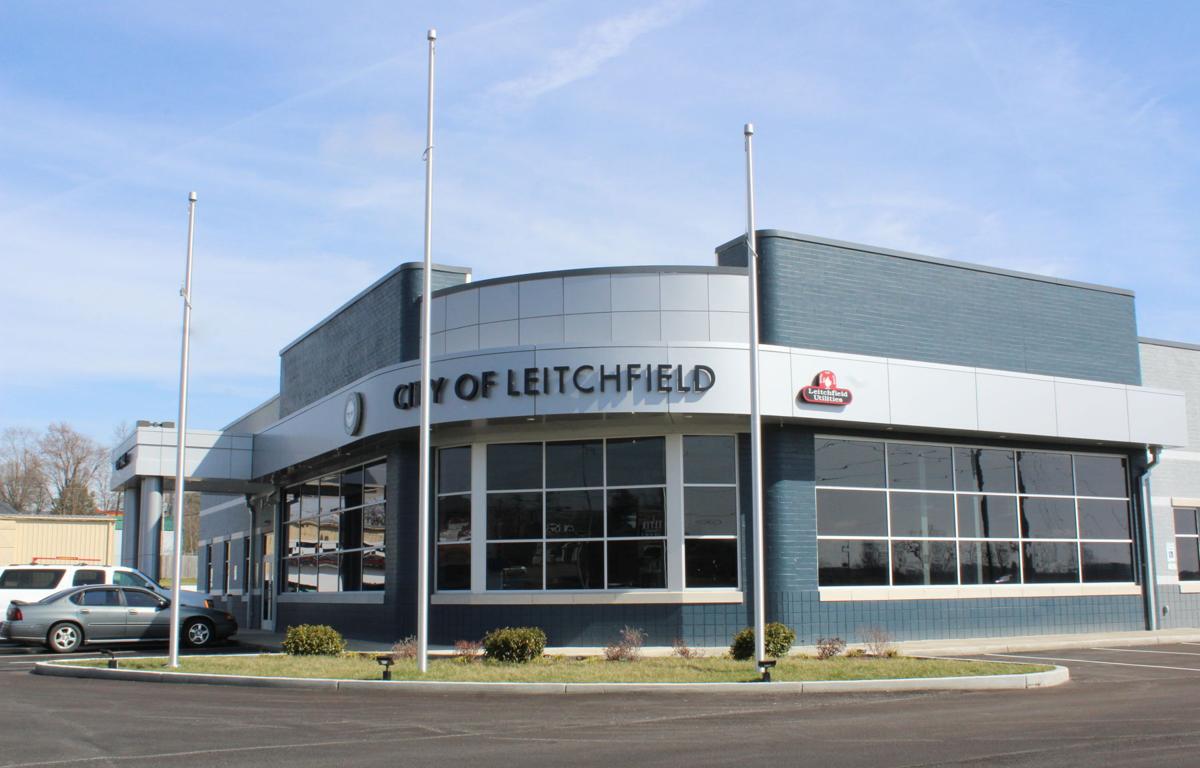 Construction has been completed on the new Leitchfield city hall and police department, pictured. 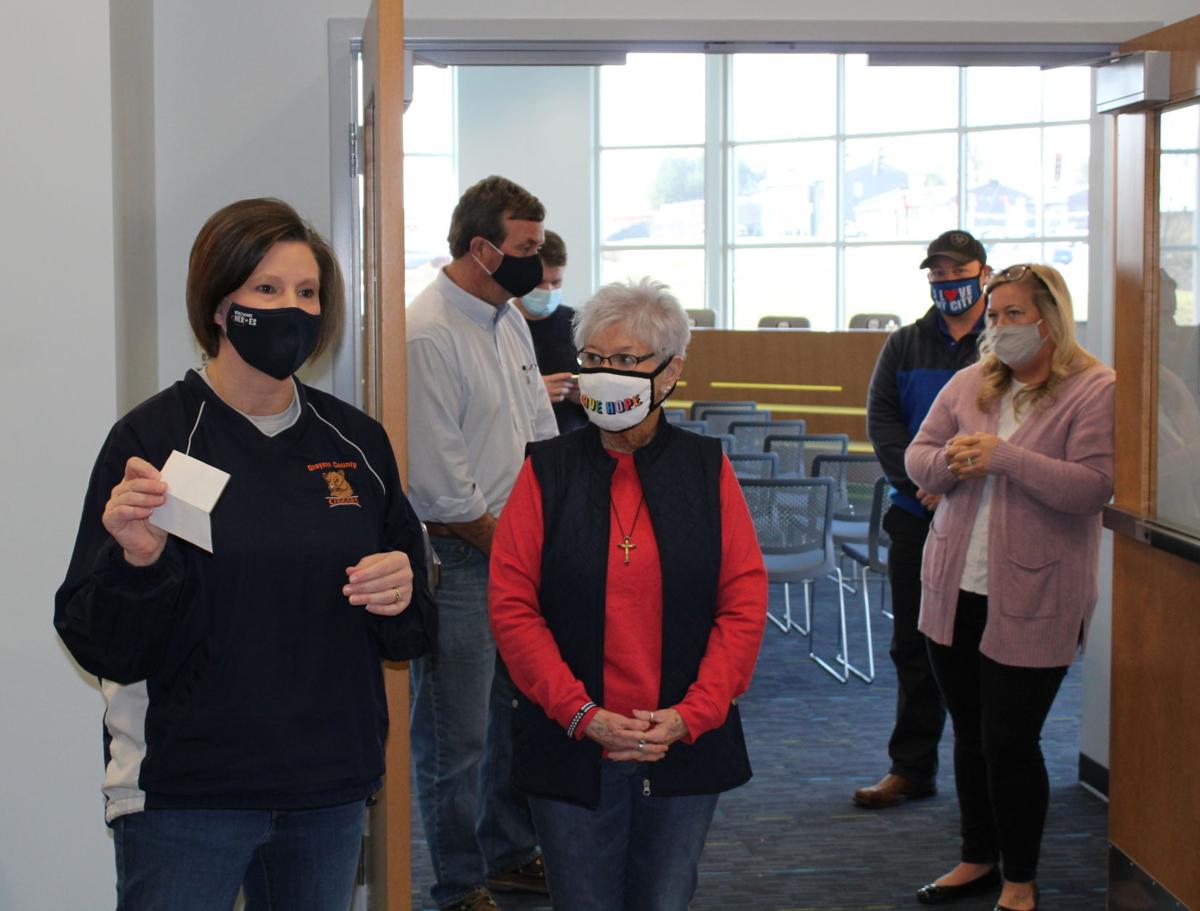 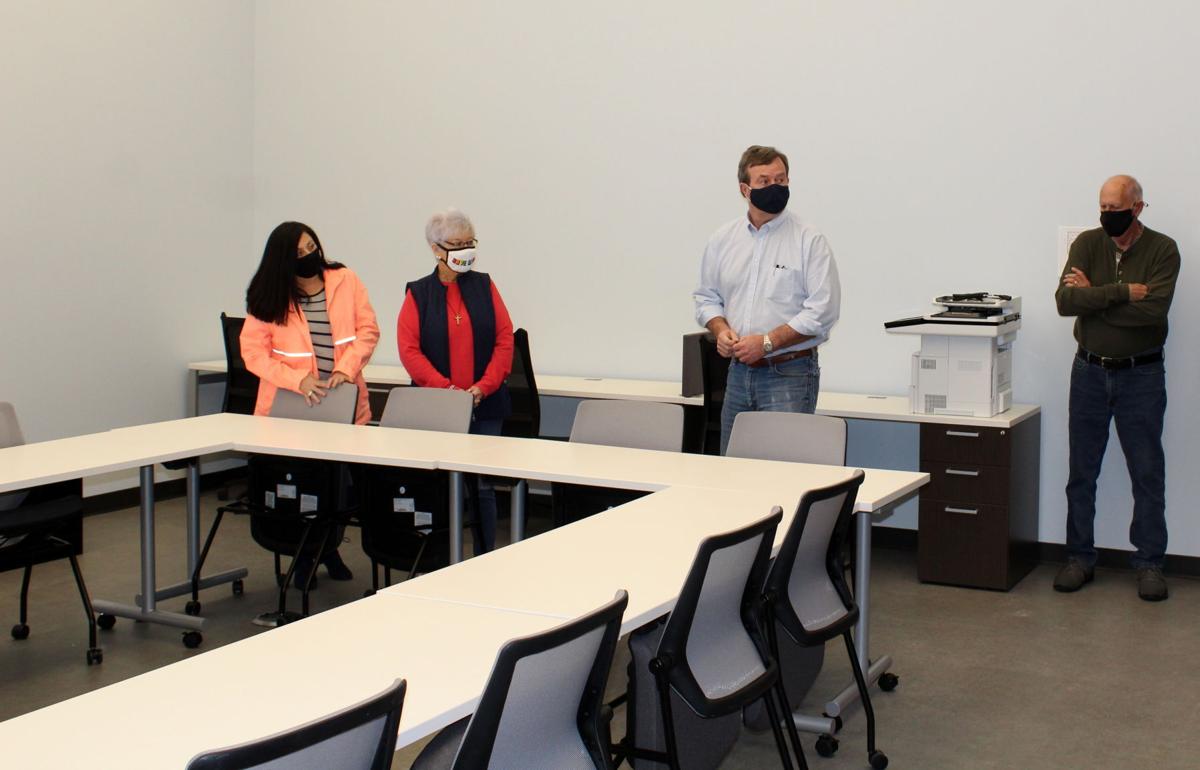 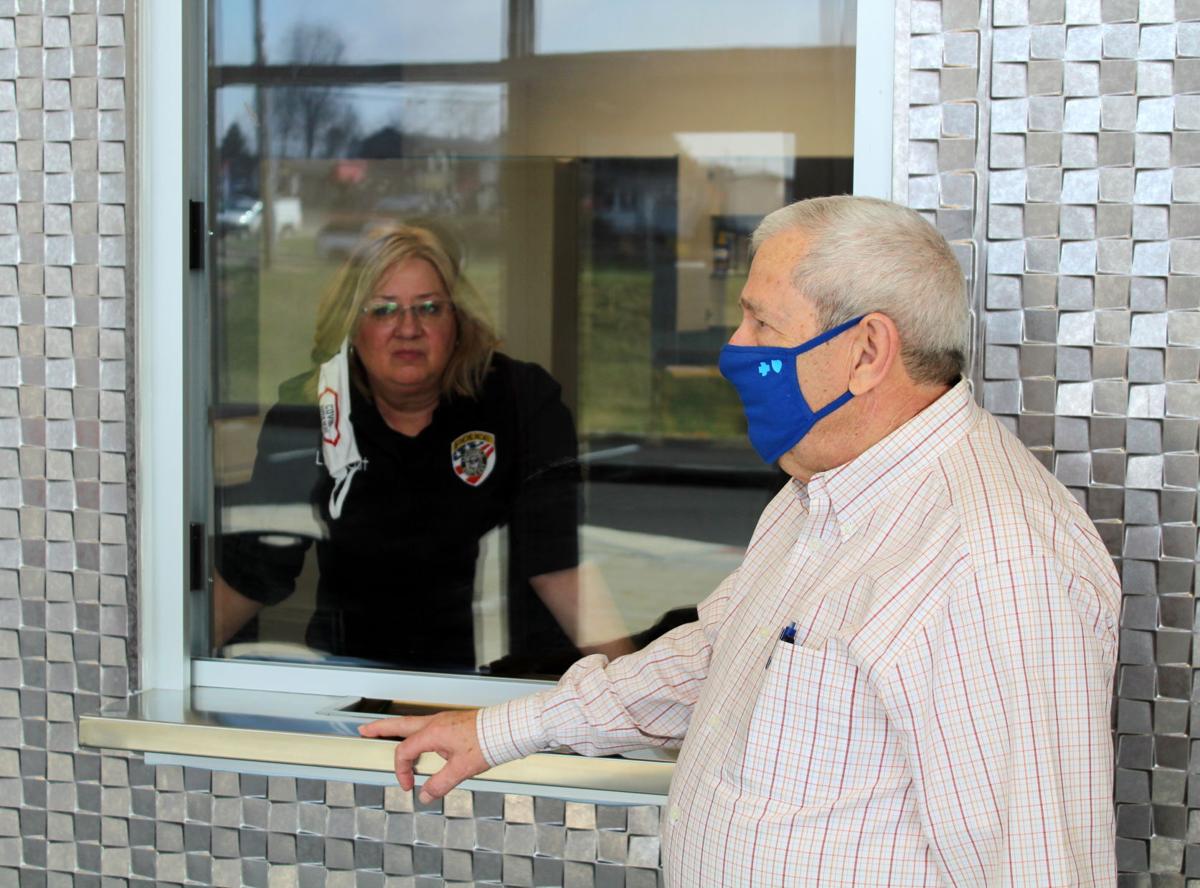 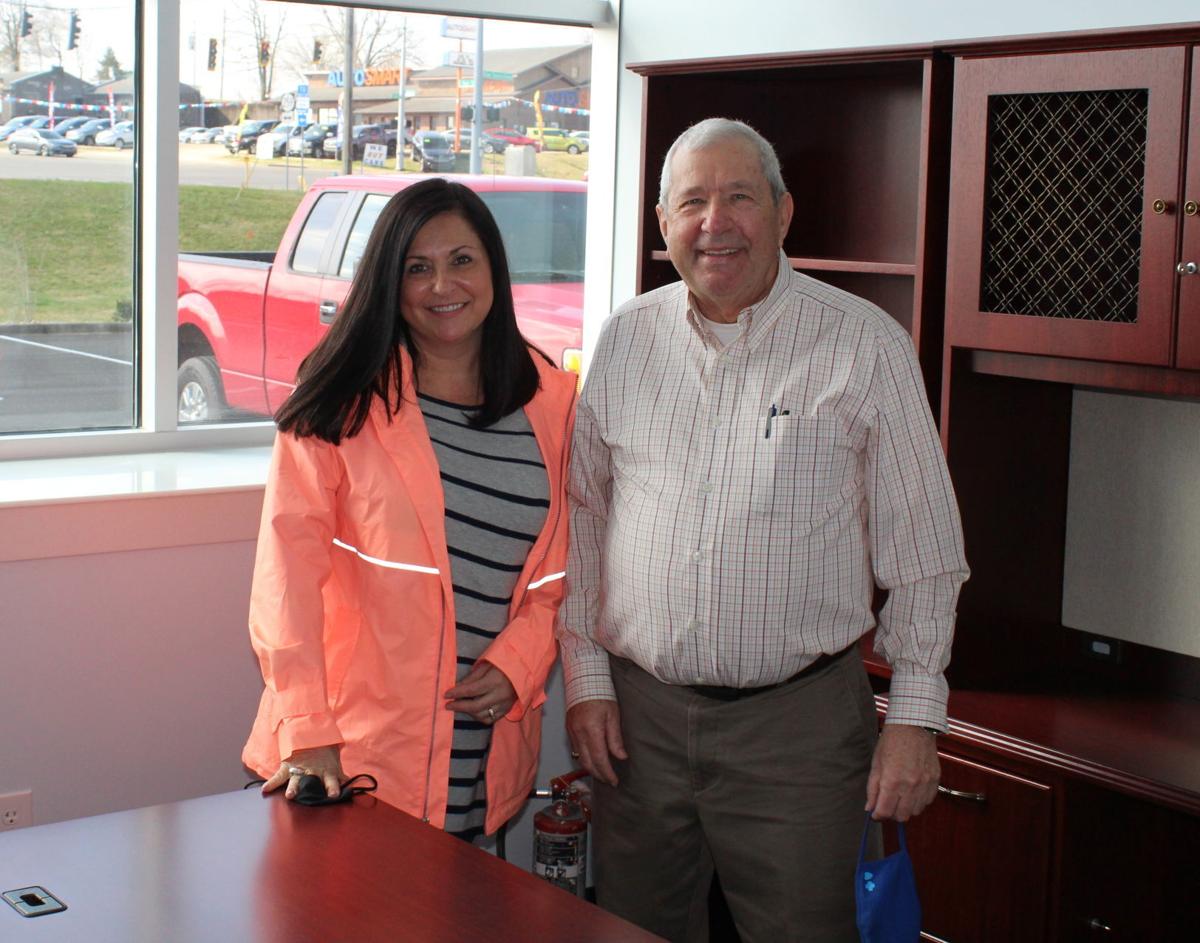 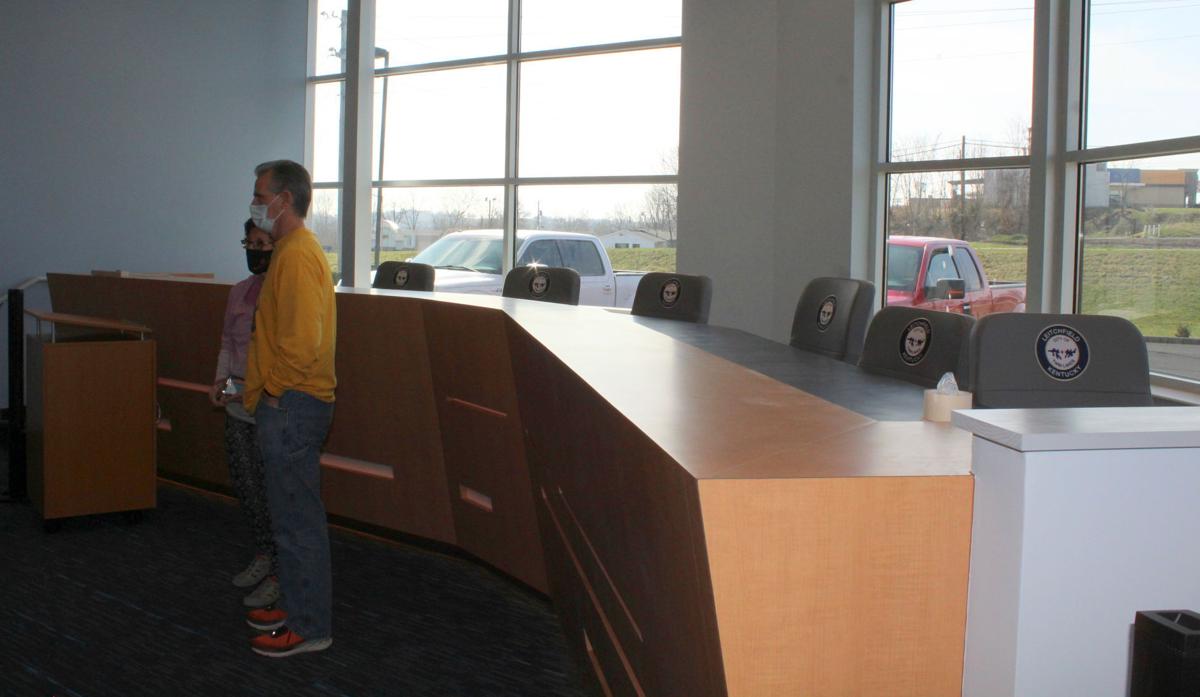 Construction has been completed on the new Leitchfield city hall and police department, pictured.

A new era appears set to begin for Leitchfield government.

Officials with the city of Leitchfield announced this week they anticipate the new city hall and police department will open for business the final week of March.

Monday evening, Leitchfield Mayor Rick Embry said that, should everything go according to plan, that would be the final night the Leitchfield City Council would meet in the current city hall at 314 West White Oak St.

Then, on Tuesday morning, Leitchfield City Clerk Lori Woosley guided city and county officials on a tour of the new 15,000-square-foot facility, which was remodeled from the former Rite Aid location at 515 South Main St., and shared the city’s plan for its opening.

According to Woosley, the city plans to close the current city hall next Thursday, March 25 and Friday, March 26 to finish moving and open the new facility for business the following Monday, March 29.

When the tour reached the new Leitchfield City Council meeting room, Embry said the city has purchased a “substantial” amount of sound equipment to improve meeting broadcasts, and Woosley added that the city anticipates being able to broadcast its meetings live on Channel 2, as well.

City hall and Leitchfield Police Department employees had already begun moving into the new facility as of this week.

While city officials have stated previously they are looking to potentially lease out the West White Oak Street facility, details had not yet finalized as of press time.

As for the Leitchfield Police Department’s current station at 117 South Main St., Embry said during Tuesday’s tour that it may be purchased by Grayson County government.

Honig: This is bad news for Matt Gaetz