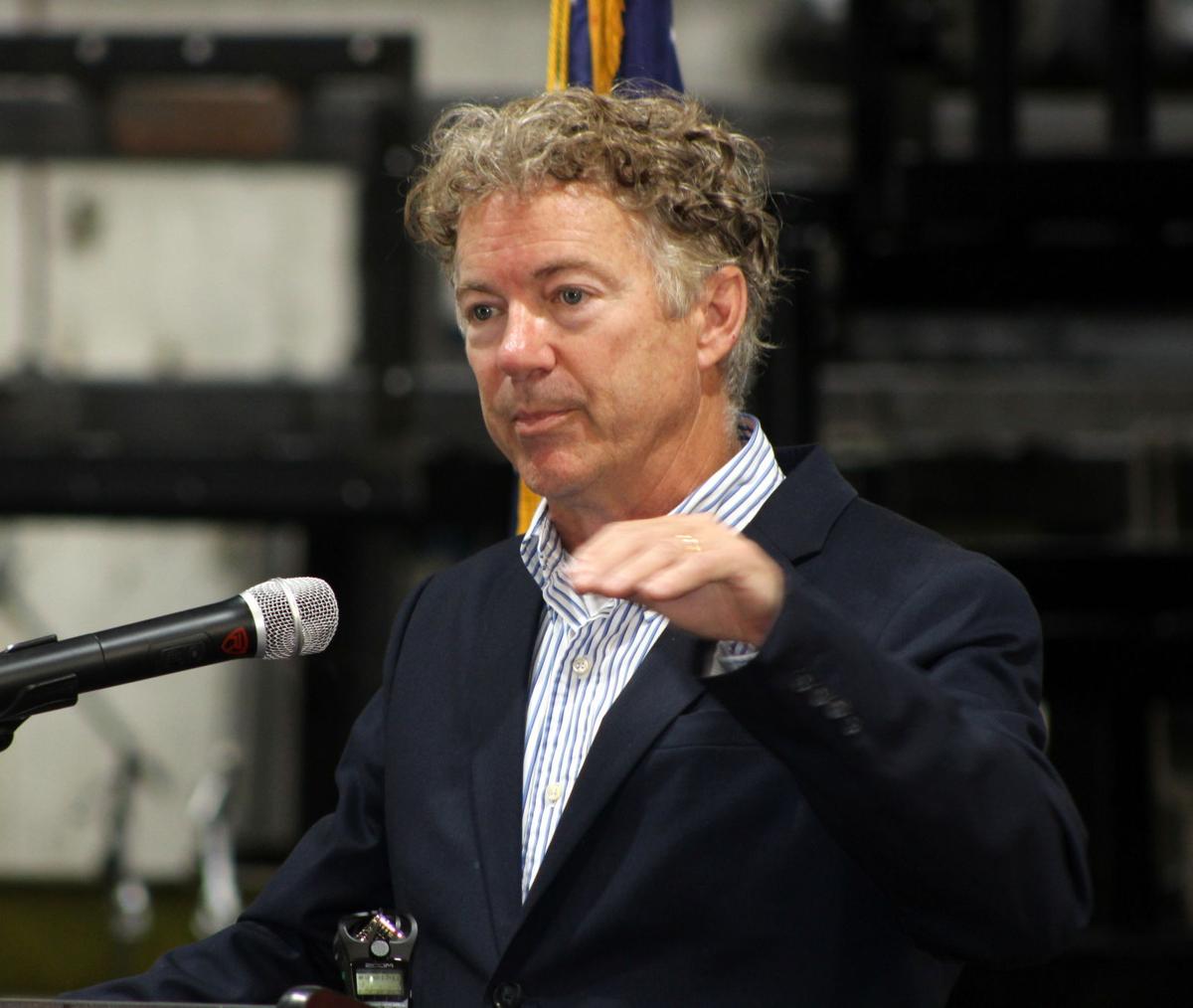 U.S. Sen. Rand Paul (R-KY) speaks at Xtreme Fabrication in Leitchfield, closing out a day of events across Western Kentucky on Thursday. 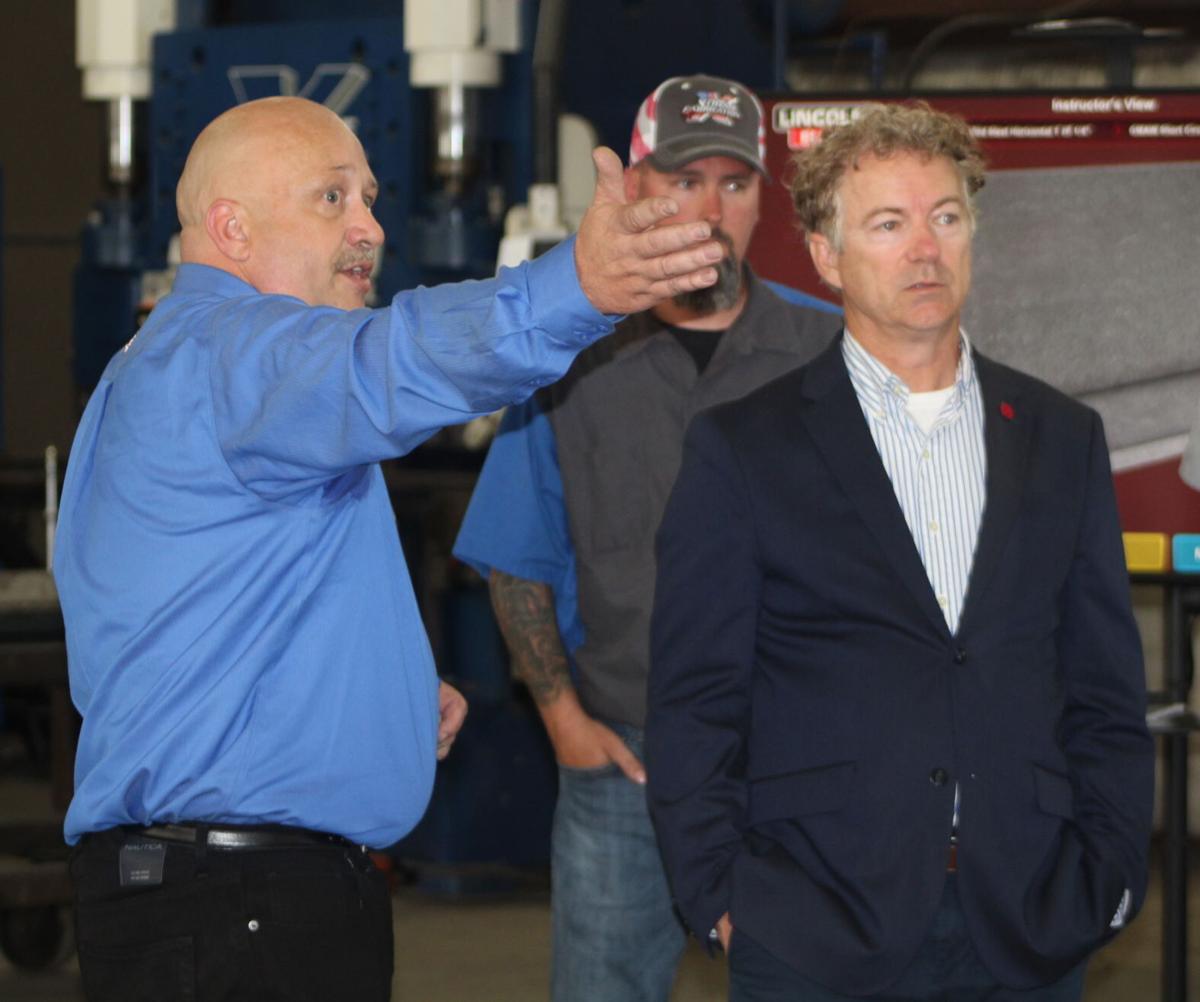 U.S. Sen. Rand Paul (R-KY) speaks at Xtreme Fabrication in Leitchfield, closing out a day of events across Western Kentucky on Thursday.

Arriving at Xtreme Fabrication just before 2 p.m. on Thursday, Paul was greeted with a demonstration of the manufacturer’s new virtual reality welding simulator, as well as an overview of the facility.

Paul then took to the podium to address those in attendance and said that the number one issue he is hearing about from constituents is the difficulty they are having finding employees.

Paul said this can be attributed to government officials’ ”big heart, small brain syndrome,” referring to unemployment benefits given out over the past year to those unable to work due to the COVID-19 pandemic.

According to Paul, when people receive more from unemployment than they would at a job, it removes the incentive to seek out employment.

One attendee, who said he is a lifelong Republican, asked Paul what he believes the Republican party looks like following the presidency of Donald Trump and where it goes now that his time in office has ended.

Paul said he believes Trump brought many people into the party, particularly among the working class, making it more diverse now; however, he feels Trump may have disenfranchised college educated men and women.

There has long been a misconception, Paul said, that the Republican party was the party of the wealthy, but he believes that now it represents a broader spectrum, particularly among those in the working class and those who are religious and/or socially conservative.

“I think it’s become more a party of everyone now, including the working class,” Paul said, adding that larger corporations seem to have become part of the “woke” culture.

In regards to where the party goes following Trump’s presidency, Paul said that will depend on whether Trump decides to run for office again, a decision he believes would likely lead to Trump’s winning the Republican nomination for President.

Ultimately, Paul said, the Republican party must find ways to retain those who were brought into the party thanks to Trump and encourage those Trump may have pushed out of the party to return.

Among other topics, Paul also defended the, at-the-time, Republican-led Congress’s decision to reduce the corporate income tax rate from 35% to 21%, saying that, when the owner of a business or corporation benefits, so do the workers, and, if government tries to raise taxes for corporations, America risks losing jobs to other countries.

A Boy Scout troop booked a home on Airbnb. See what they found instead