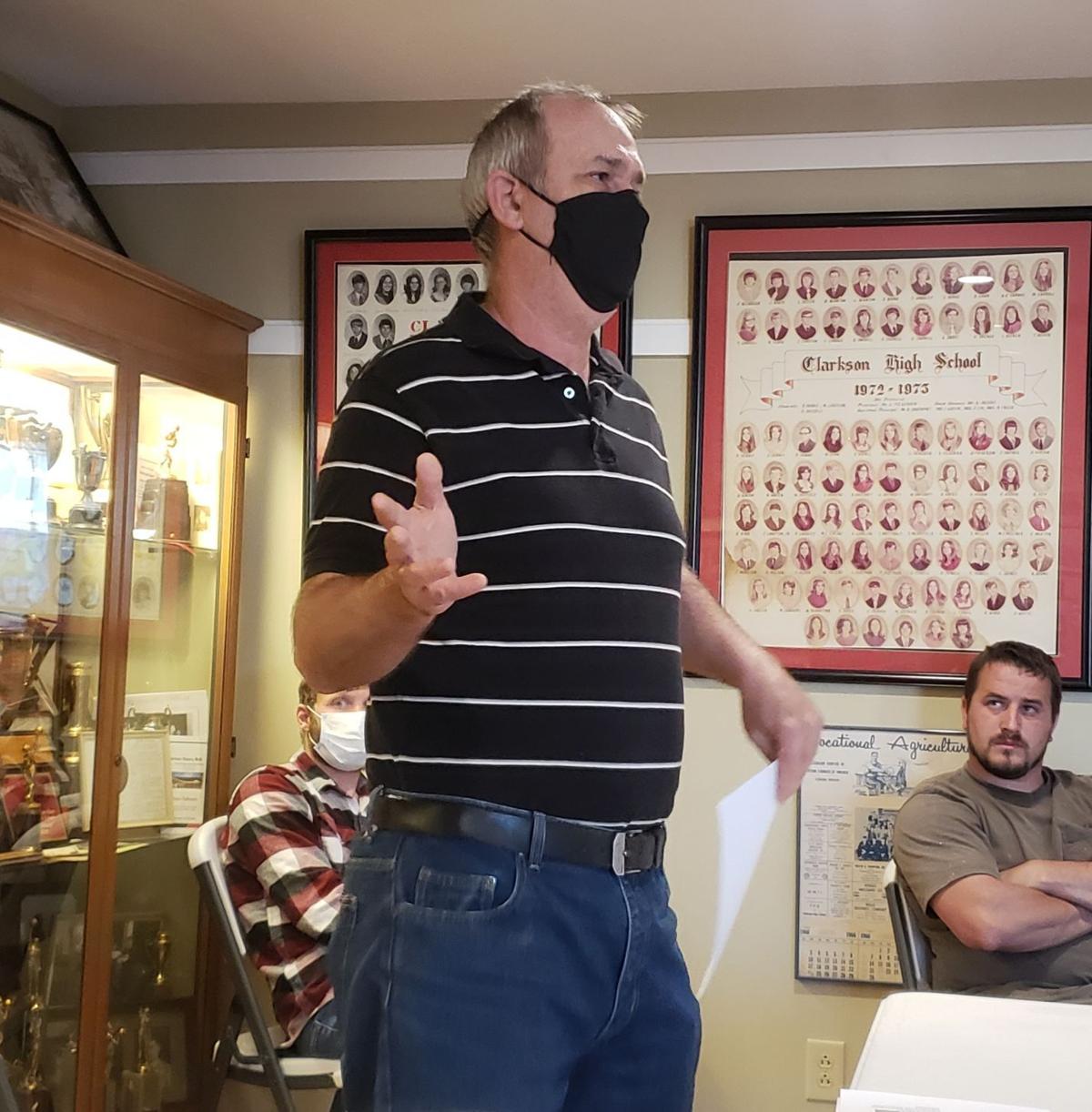 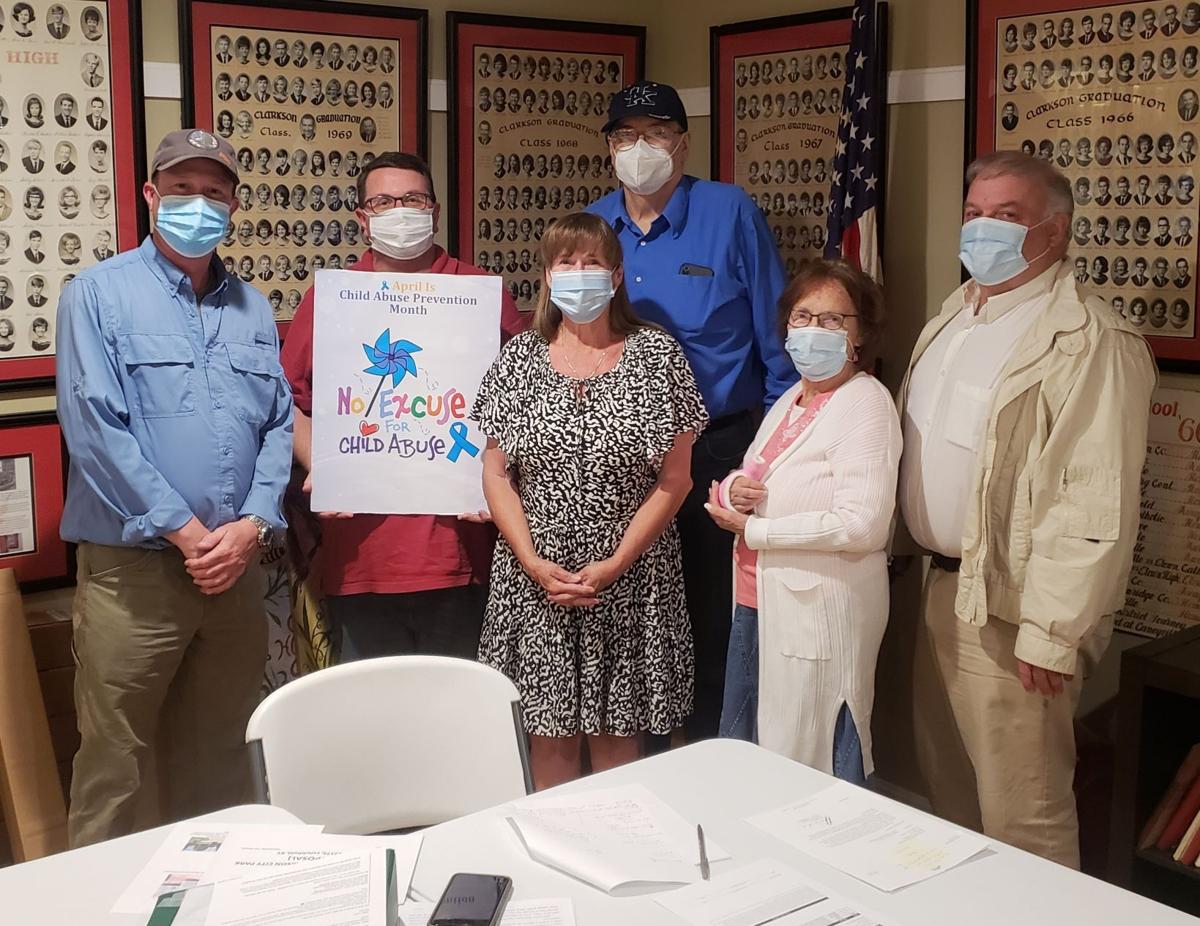 The Clarkson City Commission on Monday voted to allow VFW Post 12175 to construct a veterans memorial in the Clarkson city park.

Representatives from the Leitchfield post attended Monday night’s regular city commission meeting to share their vision for the memorial.

VFW Post 12175 Junior Vice Commander Ed Schott said the Leitchfield post will be responsible for building and maintaining the Clarkson VFW memorial garden, which will include flags, a life-size statue of a soldier in its center, memorial bricks, and large brick plaques recognizing every entity of all the major armed service branches.

Schott said the VFW will also be responsible for raising money to fund the endeavor through the sale of bricks that will memorialize local veterans and their service.

According to VFW Post 12175 Commander Leo Chisolm, these bricks will cost $100 each.

“We’re trying to keep it very simple for the city,” Schott said, adding that the goal of these efforts is that Clarkson bears little to none of the cost of the project.

The VFW requested a 20-foot-wide by 30-foot-long minimum space in the Clarkson city park to install the memorial, but officials said that more space would allow them to continue to add onto it in the future.

“Mostly, we want this to be a living memorial,” said Schott, explaining that the VFW hopes to continually improve it and add to it over the years.

While a final design will be presented to the city for approval at a later date, VFW representatives requested to know Monday if Clarkson officials were interested in the project.

Bell’s sentiment was echoed by Clarkson Mayor Bonnie Henderson who said she thinks the idea for the memorial is great.

The city commission, following a short discussion, then voted to permit the VFW to install the memorial in the Clarkson city park after coordinating with city officials on its design and location.

As for a timeline, according to Schott, the VFW hopes to have a ribbon cutting for the memorial by Veterans’ Day this year (Nov. 11).

“I think you’ll be very happy with what we’re going to do,” Schott said.

In other business, the city commission:

New video of man and Houston tiger playing before disappearance

Child reporter who interviewed Obama has died at 23