You have permission to edit this article.
Edit
Home
News
Obituaries
Sports
Opinion
E-edition
Return to M-I
1 of 4 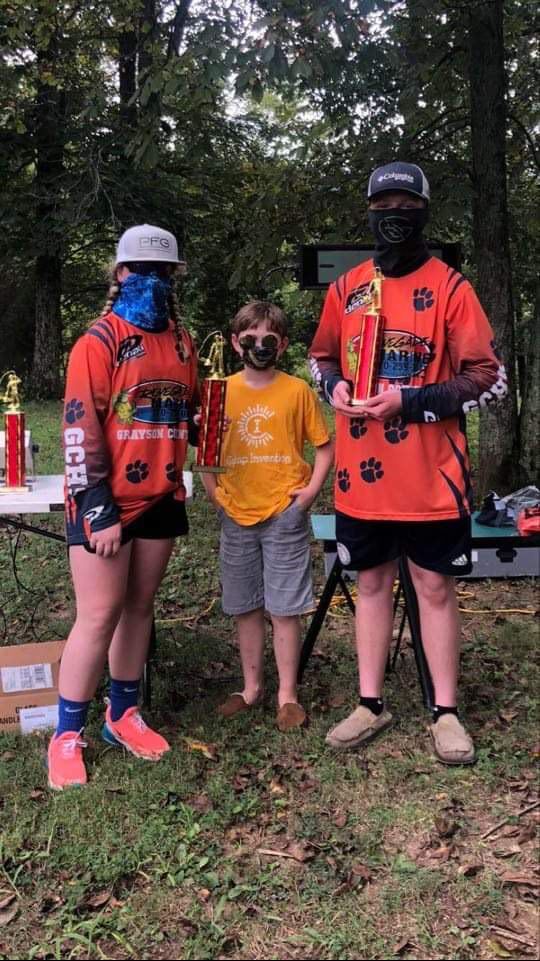 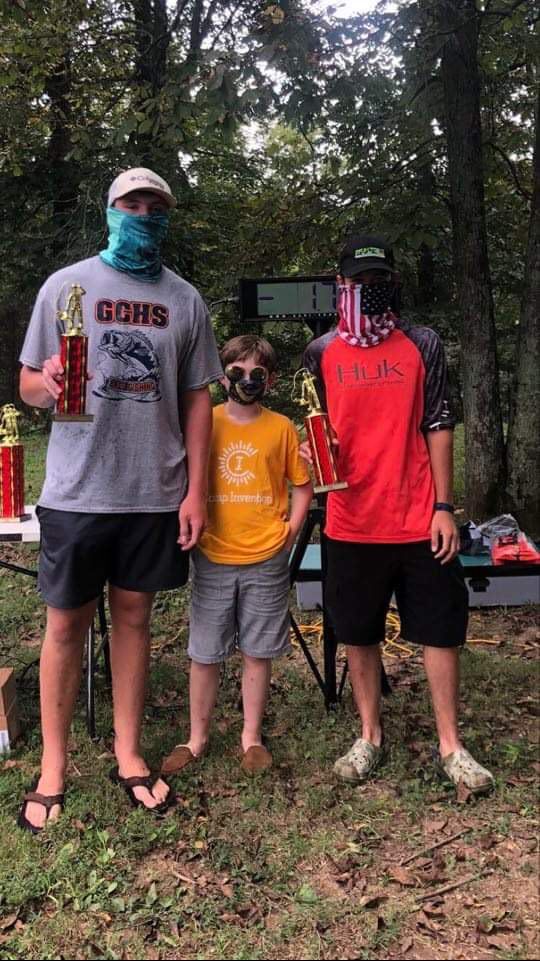 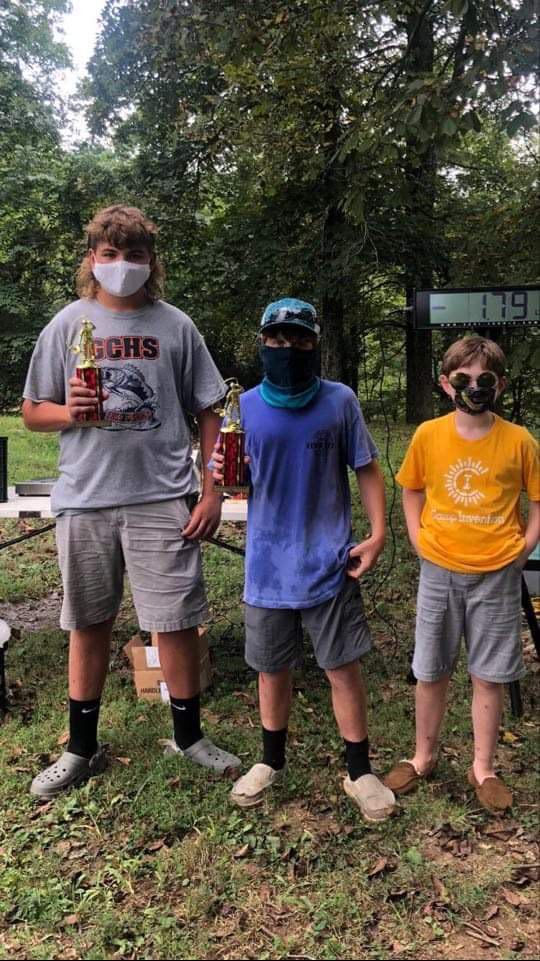 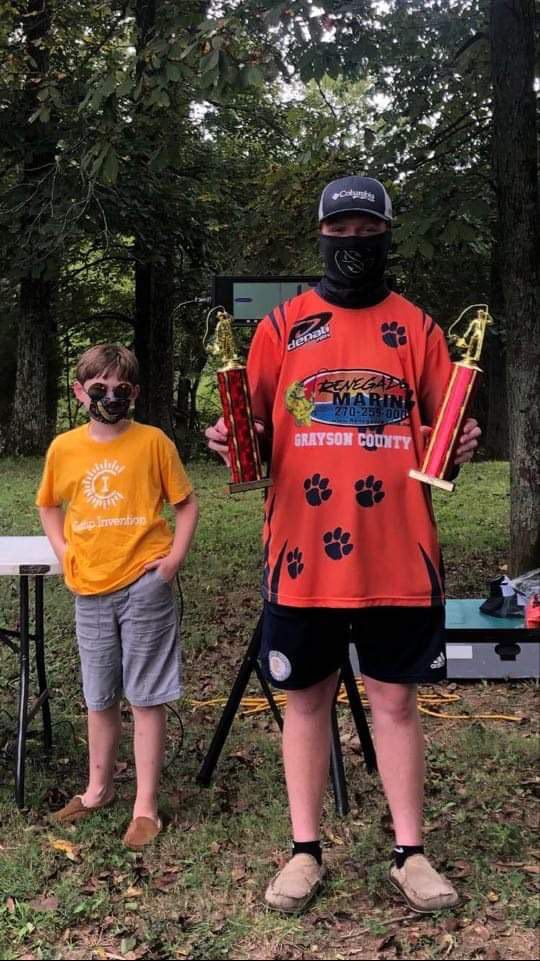 Brady Stone accepts his award for catching the big fish of the day.

Brady Stone accepts his award for catching the big fish of the day.

The team of Addie Hodges and Brady Stone took first place. Stone also caught the big fish of the day, weighing in at 5.58 pounds.

And the team of Wrangler Logsdon and Lucas Preston took third place.

Vehicles are being used as weapons against BLM protesters