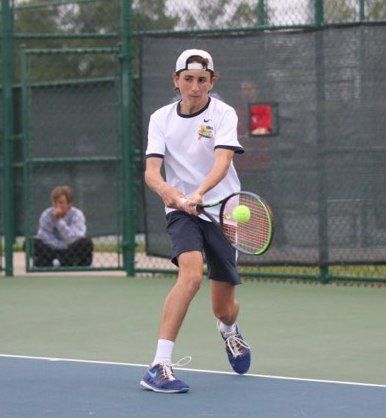 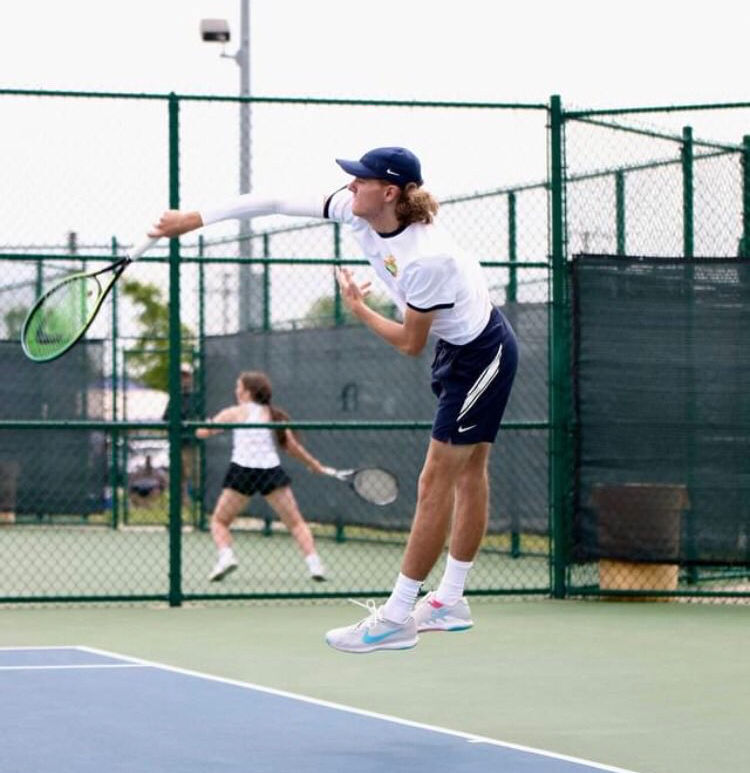 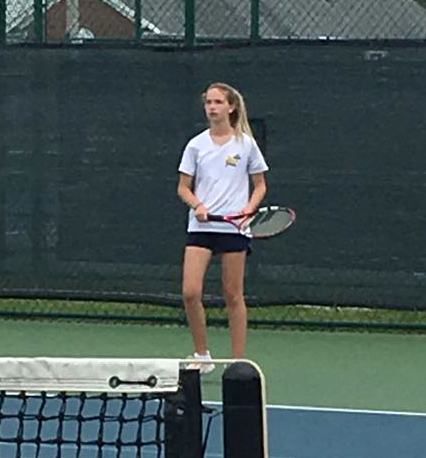 Izzie Weedman was one of three Grayson County Tennis competitors to qualify for state competition.

Izzie Weedman was one of three Grayson County Tennis competitors to qualify for state competition.

The boys finished the regular season with a 13-4 record and then set their sights on Regional tournament play.

The Lady Cougars finished the season with a 7-10 record, showing progression and momentum at the right time as they won their last two team matches against Meade and Ohio counties.

On the girls side, Izzie Weedman (#1 singles competitor) and Kat Ricketts (#2 singles competitor), as well as the #1 and #2 ranked doubles teams Claire Elmore & Payton Woosley and Sami Woosley & Isabella Sanchez, respectively, competed in the Regional tournament.

At the conclusion of the Regional tournament, Owen Brown, as Regional Runner-Up, and Maxton Cummings and Izzie Weedman, both of whom finished fourth, qualified for state competition.

Four Downs: The four most interesting things we heard Monday, including Ervin's injury

The first Air Force One is wasting away in the desert