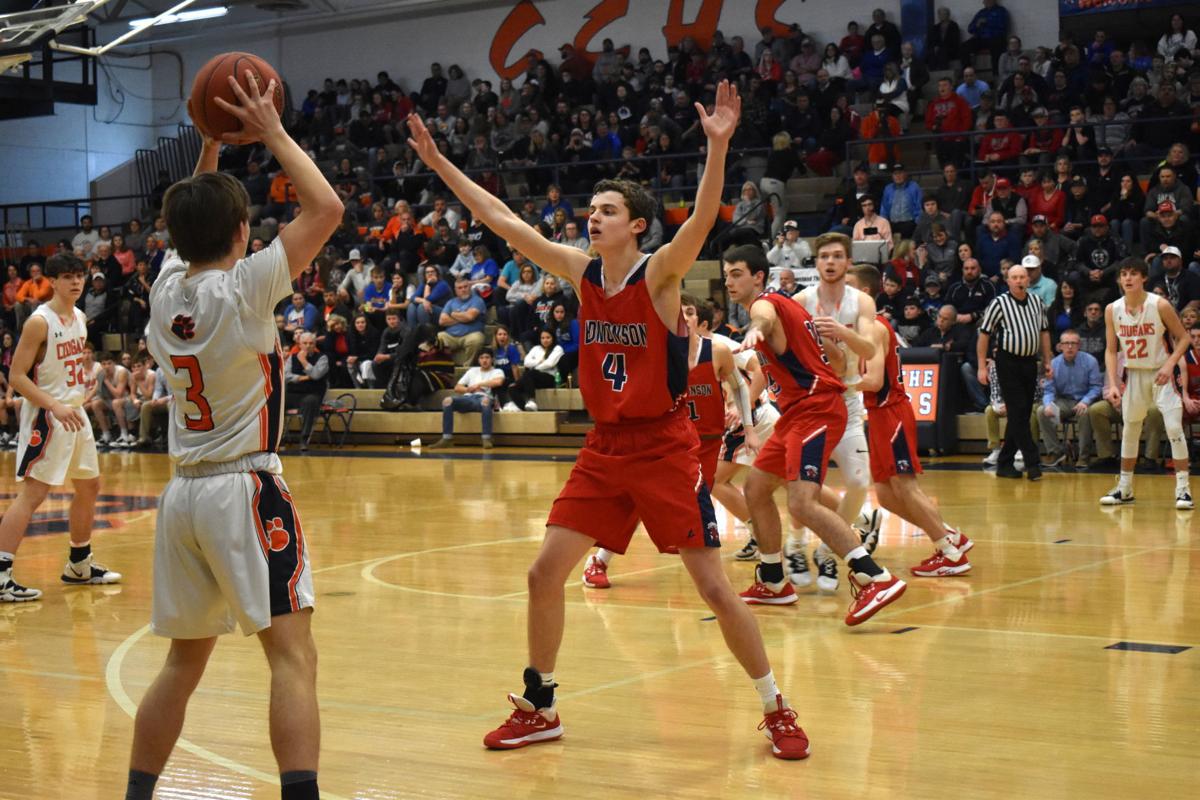 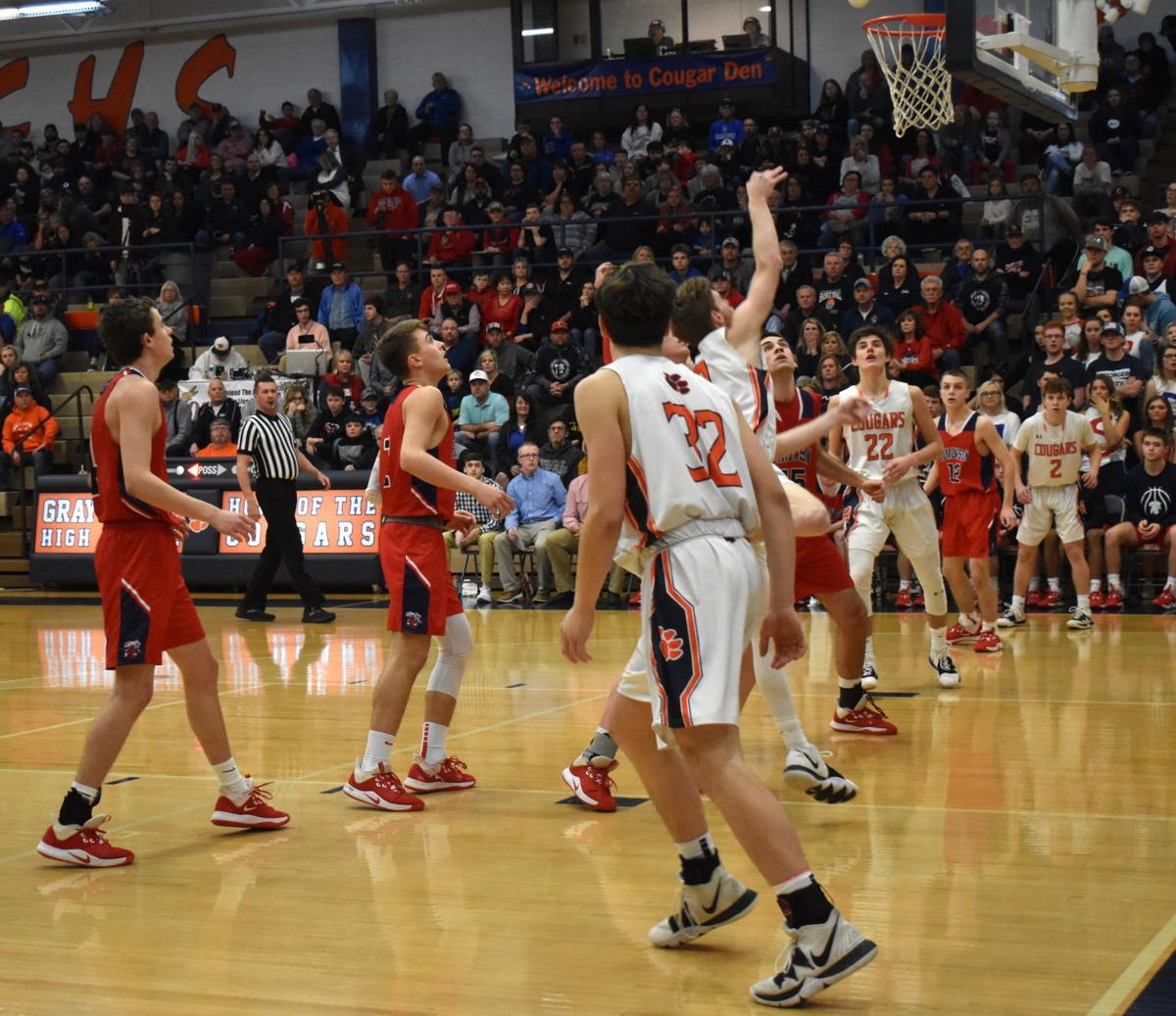 The 11-point win secures the Cougars a game in the championship.

Senior Nolan Shartzer put up an impressive 33 points to lead the team, while freshman River Blanton put up 18 points for a career-high.

The Cougars followed it with a seven-point lead at the half and a nine-point lead to end the third, before ending with a final score of 73-62.

The Cougars were next set to play the Butler County Bears Friday night for the 12th District Championship.