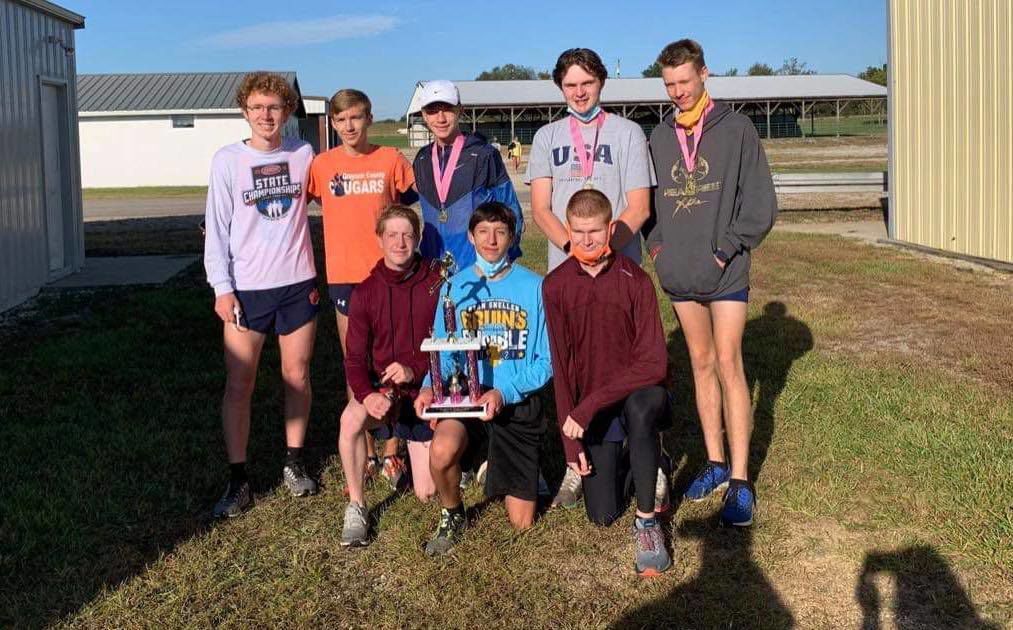 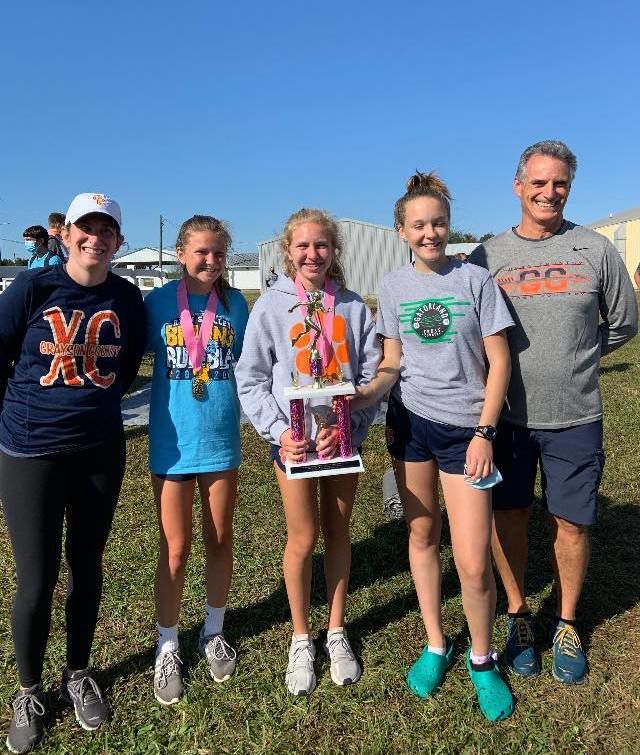 High speed trains are close to doubling their speed

Sen. Perdue pulls out of final debate with Jon Ossoff

Al Gore on what makes this election different from 2000

DiNucci gets advice from Dak before practice