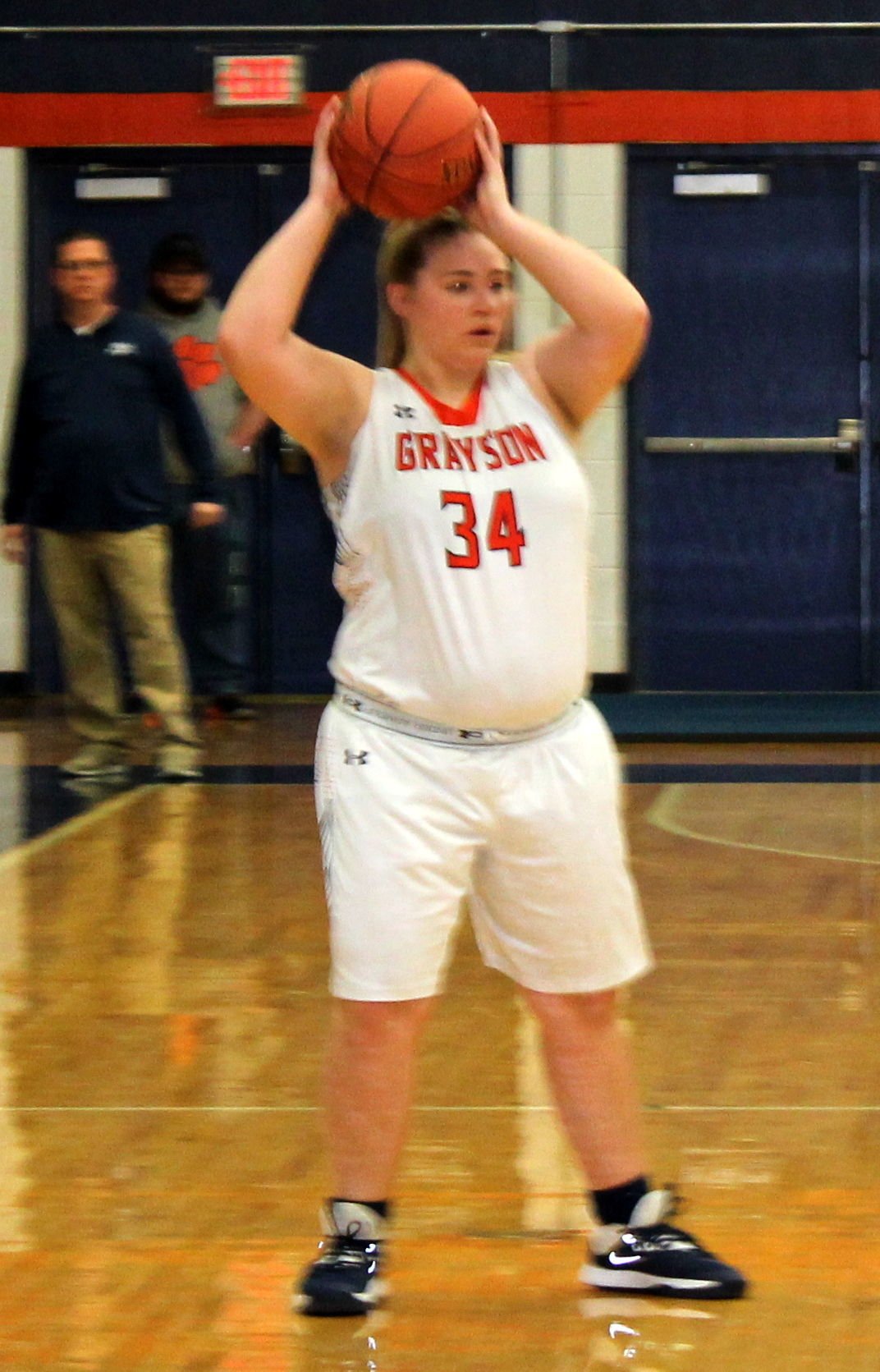 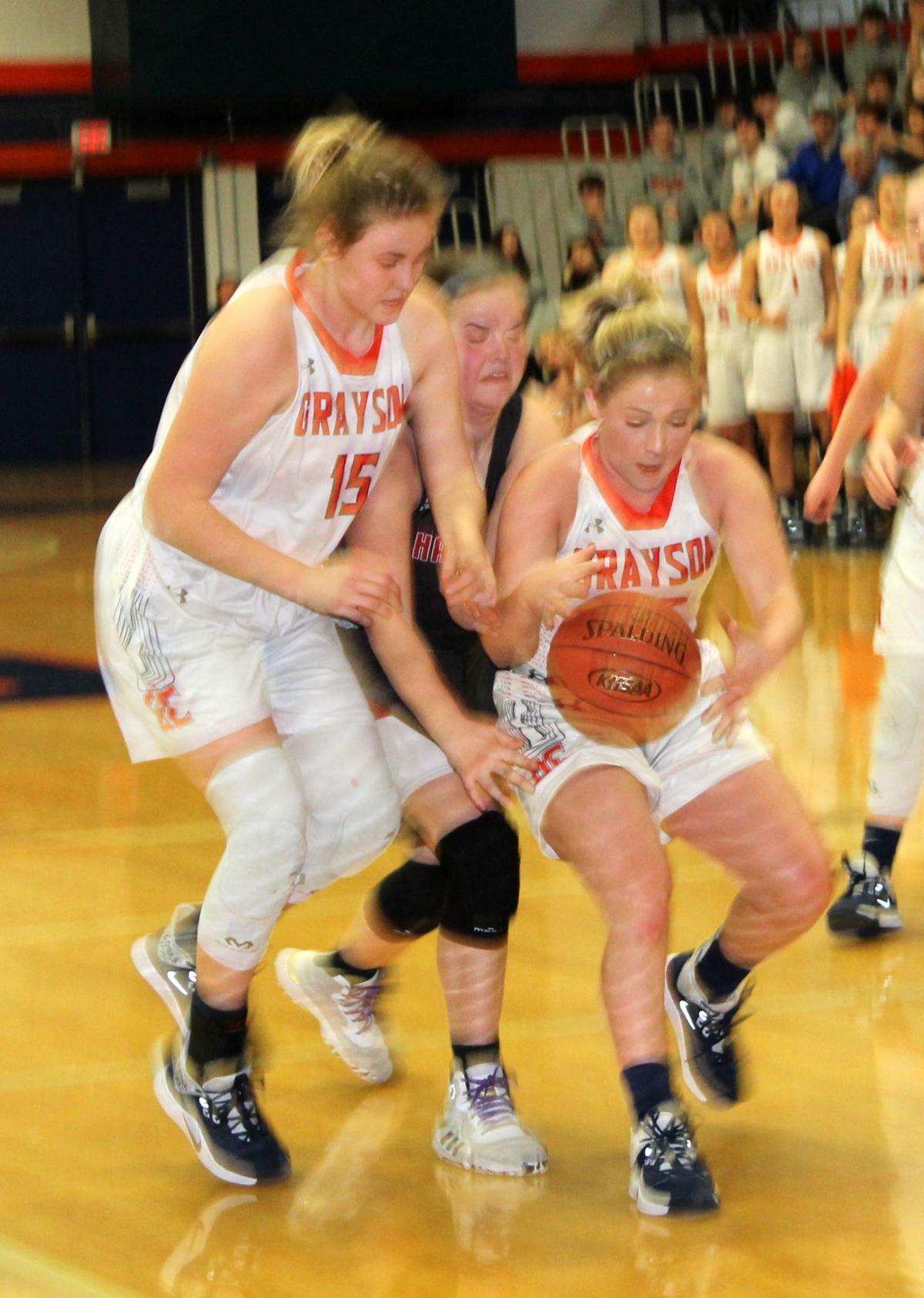 After a back and forth game last Friday, the Lady Cougars lost their last regular game of the season.

Bailey Snyder scored 10 points with one 3-pointer, three 2-pointers, one free throw and led the team in rebounds with 10. She also attempted a last-second shot from half court that proved unsuccessful.

12th District Tournament results will be reported in next Saturday’s Grayson County News-Gazette.