You have permission to edit this article.
Edit
Home
News
Obituaries
Sports
Opinion
E-edition
Return to M-I
1 of 3 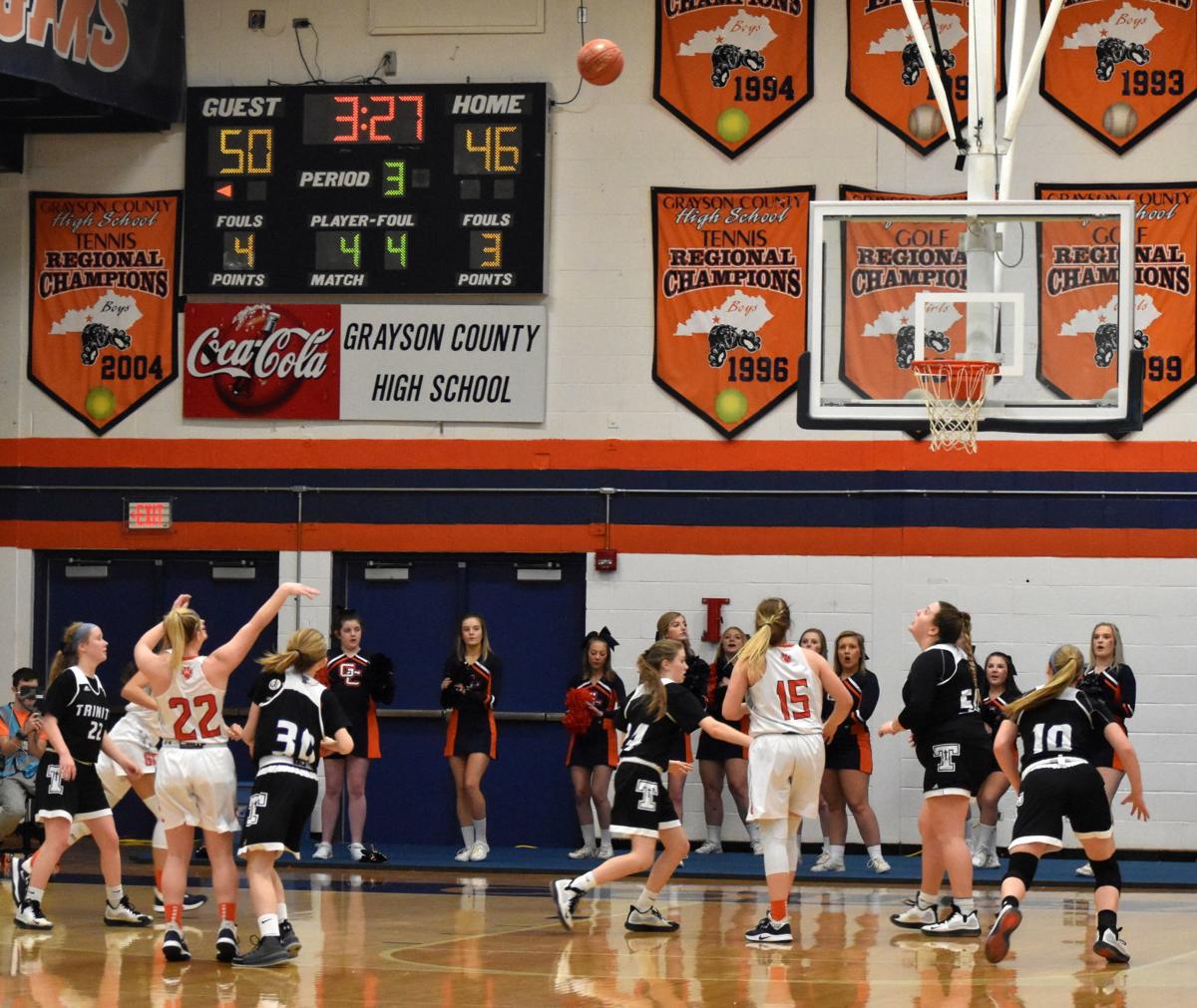 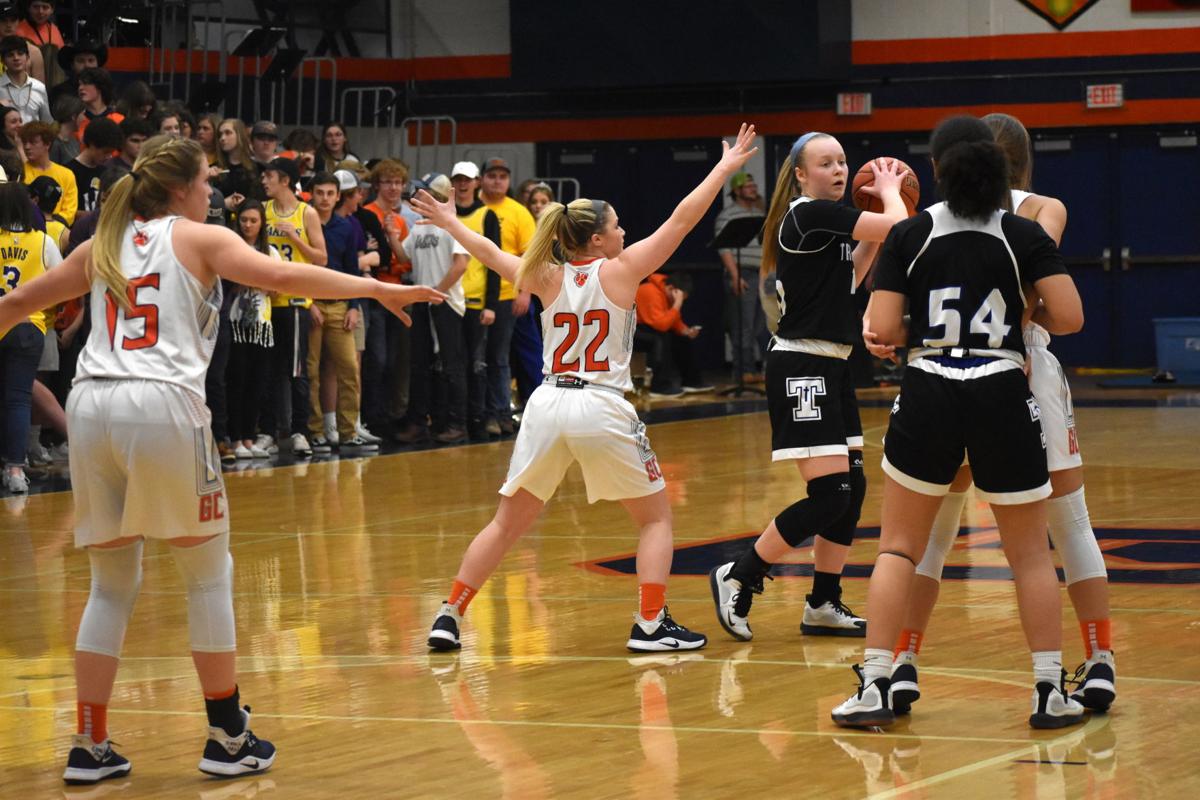 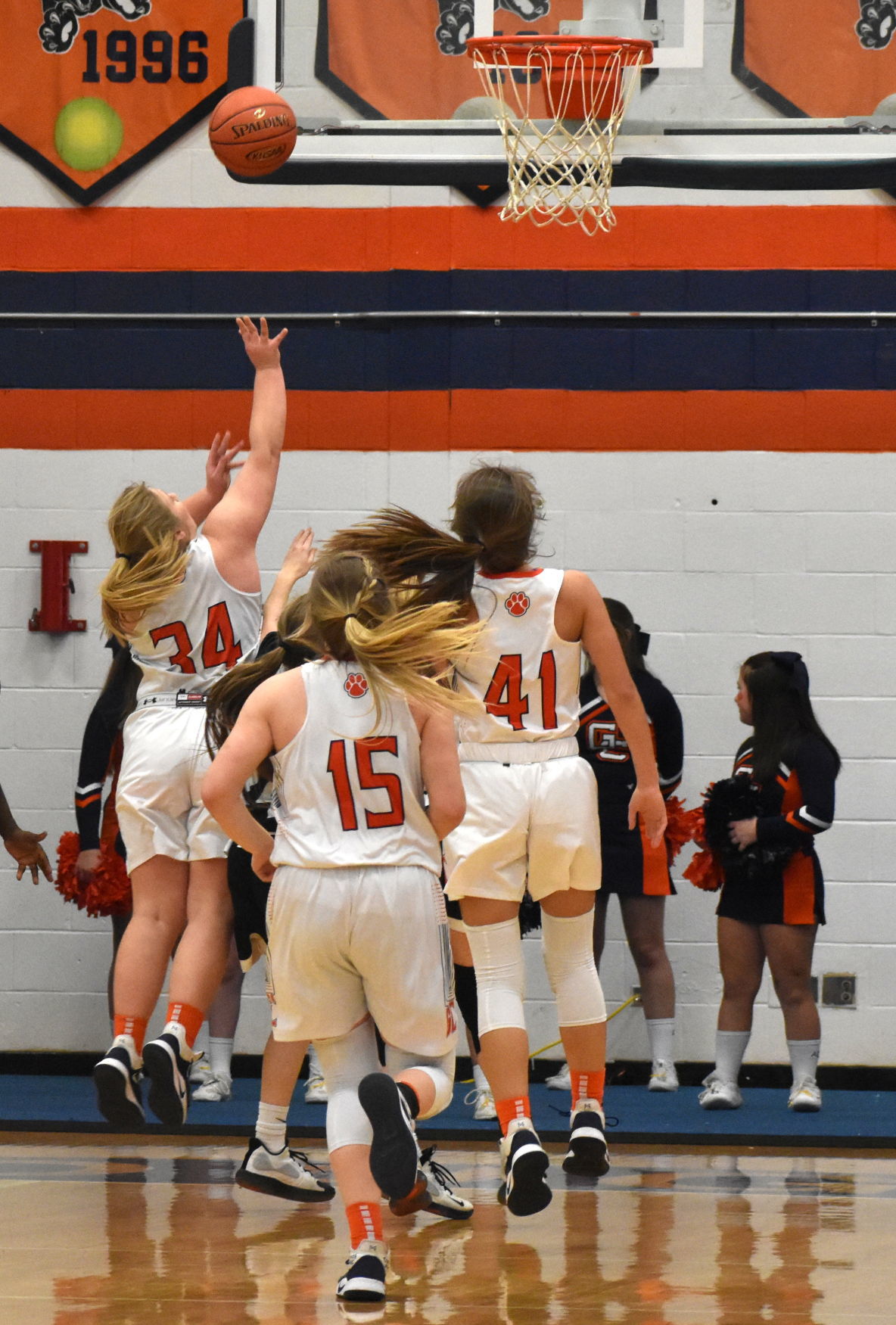 The Lady Raiders of Whitesville Trinity visited the Cougar Den last Friday night, and the Lady Cougars sent them home with a 16-point loss.

After a 34-34 tie at halftime, it wasn’t until the end of the third quarter that the Lady Cougars were able to take control. With less than a minute left in the third, Senior Kenzie Renfrow made a lead-changing steal, to bring the score to 55-53. With one good free throw from Laura Vincent, the Lady Cougars ended the third still in the lead with 58-53.

The Lady Raiders were able to make it a one-possession game in the fourth quarter, but were eventually buried by several Lady Cougar runs.

The Grayson County Lady Cougars improve to 17-6 on the season.