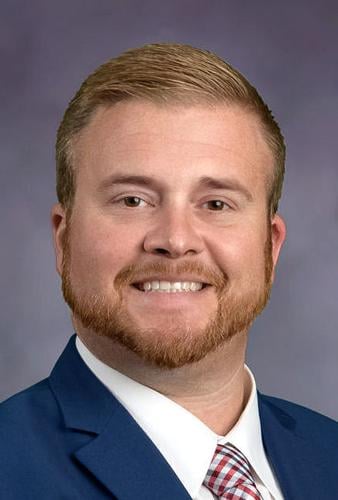 Republican incumbent Curtis Dame will continue to serve McLean County for another term as judge-executive.

“I’ll be honest — I think it’s vindication for sound financial practices and the importance of transparency in my opinion,” Dame said. “I think what the voters told me was true — that they know more about their county now than they have in the last 30 years; and honesty and accountability and transparency matter and I think it shows that our citizens value that. …I pledge to continue to provide that type of service to our citizens here in McLean County. I’m more than humbled to have the support and I take it as a challenge to do the good work.”

Tapp said she wishes Dame well and that she hopes he will make good on his promises.

“As long as people hold their elected officials accountable in the county, they should be able to still get things done like emergency services stay county-owned, to make sure that the senior citizens are taken care of …,” Tapp said. “As long as (Curtis) does what he says he will do, I think the county is going to be in good hands.”

The county’s sheriff race between Republican incumbent Kenneth Frizzell and Democrat Todd Wilkerson will be decided in the general election in November.

Cheryl Burke had an abortion at 18