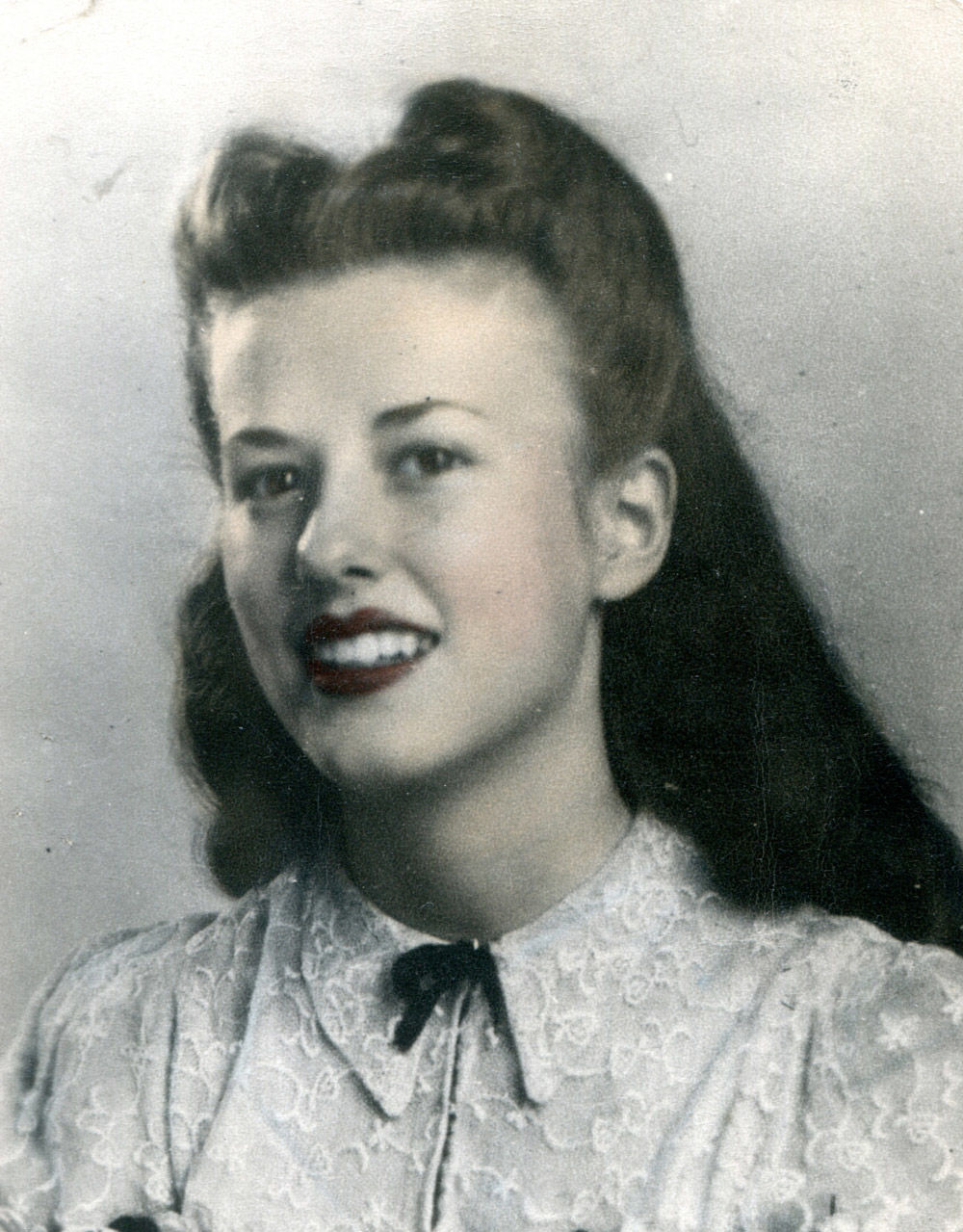 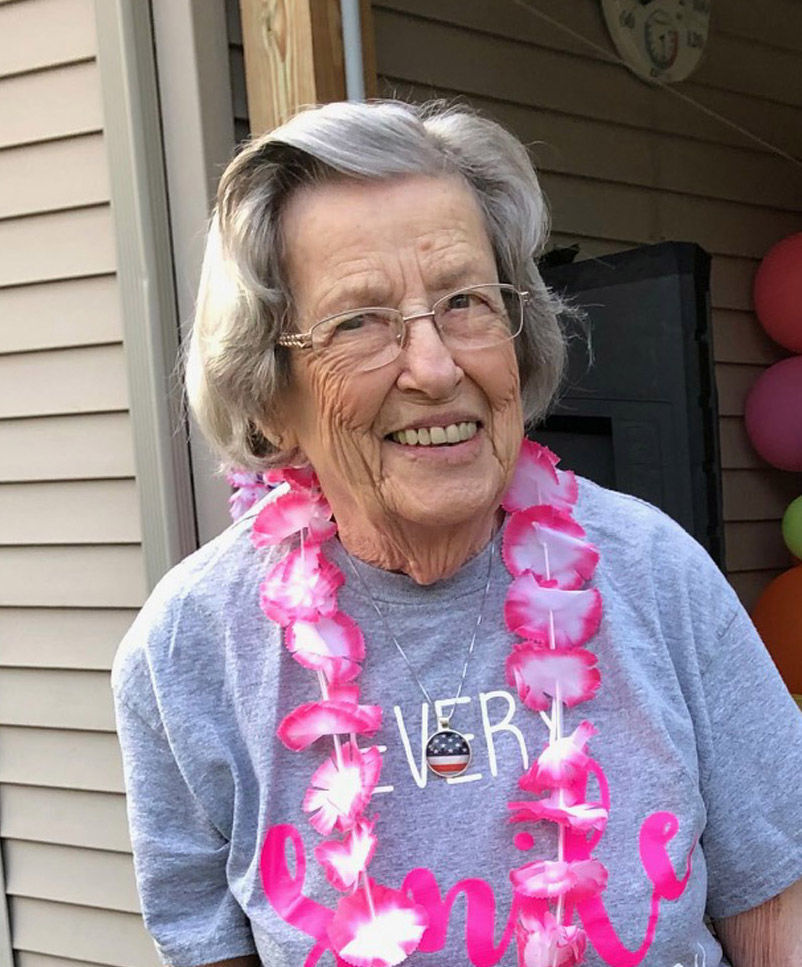 CALHOUN — Edwina Stiles, 90, of Calhoun, Kentucky, went home to be with the Lord on Wednesday, Nov. 3 at Hermitage Care and Rehabilitation Center in Owensboro. Mary Edwina Tanner was born Oct. 2, 1931, in McLean County, Kentucky, to the late Thomas Estil and Edna Bassett Tanner and was married to Robert Louis Stiles on Dec. 22, 1954. Edwina was a homemaker and member of Calhoun Baptist Church. She was a long-time volunteer at the Treasure House in Calhoun and also enjoyed both going to church and spending time with both her family and friends. In addition to her parents, Edwina was preceded in death by her husband of 60 years, Robert L. Stiles, who died March 12, 2015, and by a son, Bryant Stiles, who died Sept. 19, 2012.

Share your memories and photos of Edwina at muster