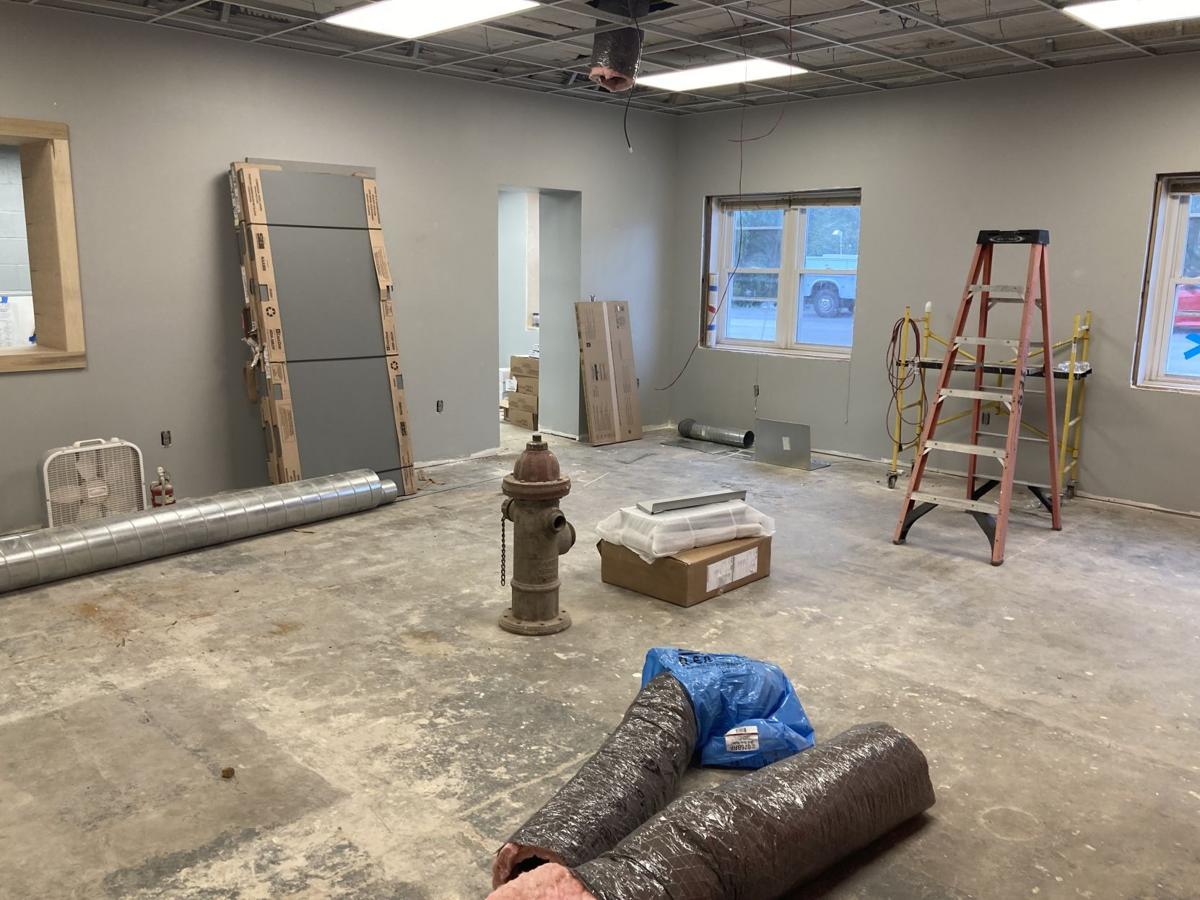 The training room at the Livermore/Eastern Fire Department currently under construction. 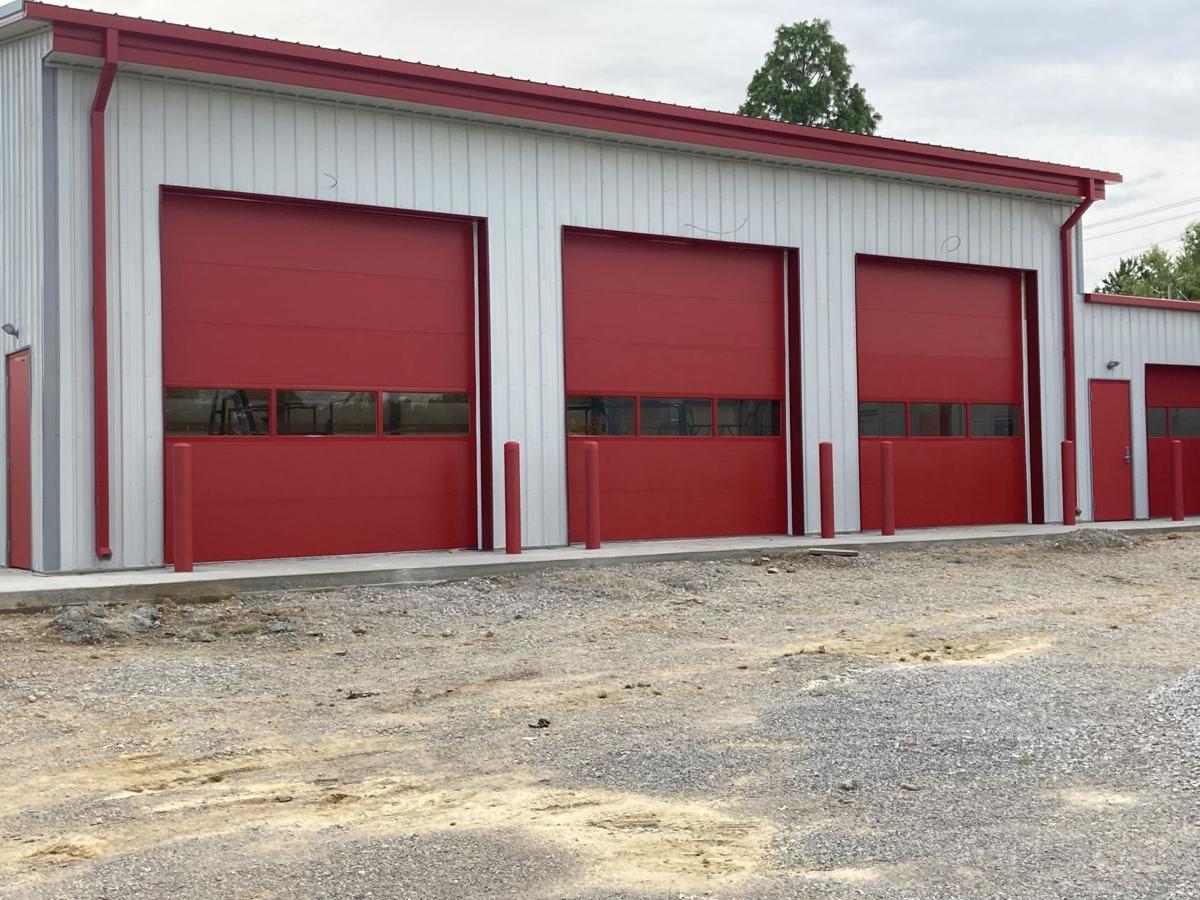 Three of the four new engine bays are pictured at the Livermore/Eastern District Fire Department on Elm Street.

The training room at the Livermore/Eastern Fire Department currently under construction.

Three of the four new engine bays are pictured at the Livermore/Eastern District Fire Department on Elm Street.

The Livermore/Eastern District Fire Department may see a ribbon cutting before the end of the year.

The fire station shared pictures via Facebook on July 13 of their renovation progress, detailing construction on new engine bays and a training room for volunteer firefighters with motion-censored LED lights.

Livermore Fire Chief Thomas Brown says that he, volunteers and residents are enthusiastic of being fully operational in the new space.

“Everybody’s excited to see it and ready to get it done,” Brown said.

The fire department received a $500,000 grant from Green River Area Development District (GRADD) in Aug. 2019. Brown recalls he and the volunteer firefighters going door-to-door, gathering information of the income in the community to see if they would qualify for the grant.

The renovation includes four new engine bays to accommodate larger trucks, training room, upgraded bathrooms, kitchen area, and new roofing. The project is funded by the Community Development Block Grant by the Department for Local Government through the U.S. Department of Housing and Urban Development.

Brown said the contractors have been quick and timely, working 40 hours a week, with all of the roofing completed. Brown is confident that they will be able to move the fire trucks into the new bays by the end of this week.

But some things have been out of their control.

“We’ve had a long lead time on the storefront door, lead time on windows. It’s just these little things,” Brown said. “You have to have every little piece of the puzzle to be finished.”

One piece of equipment on back-order has put the overall progress at a standstill.

“Right now, we’re waiting for an air conditioner condenser,” Brown said. “We can’t do any finishing work in the training room — the floor tile, ceiling title, any kind of complete finished stuff because [the contractors] want the air to be conditioned before because heat causes things to swell up and they don’t want to have to come back and redo what they just [did].”

The fire department’s equipment has been housed at Livermore City Hall, two blocks away from the station since renovations began. However, Brown is keen on moving shop soon.

“I think it’s going to be closer to September,” Brown said. “I’m comfortable saying that.”

Ricky Martin had skin struggles as a teen