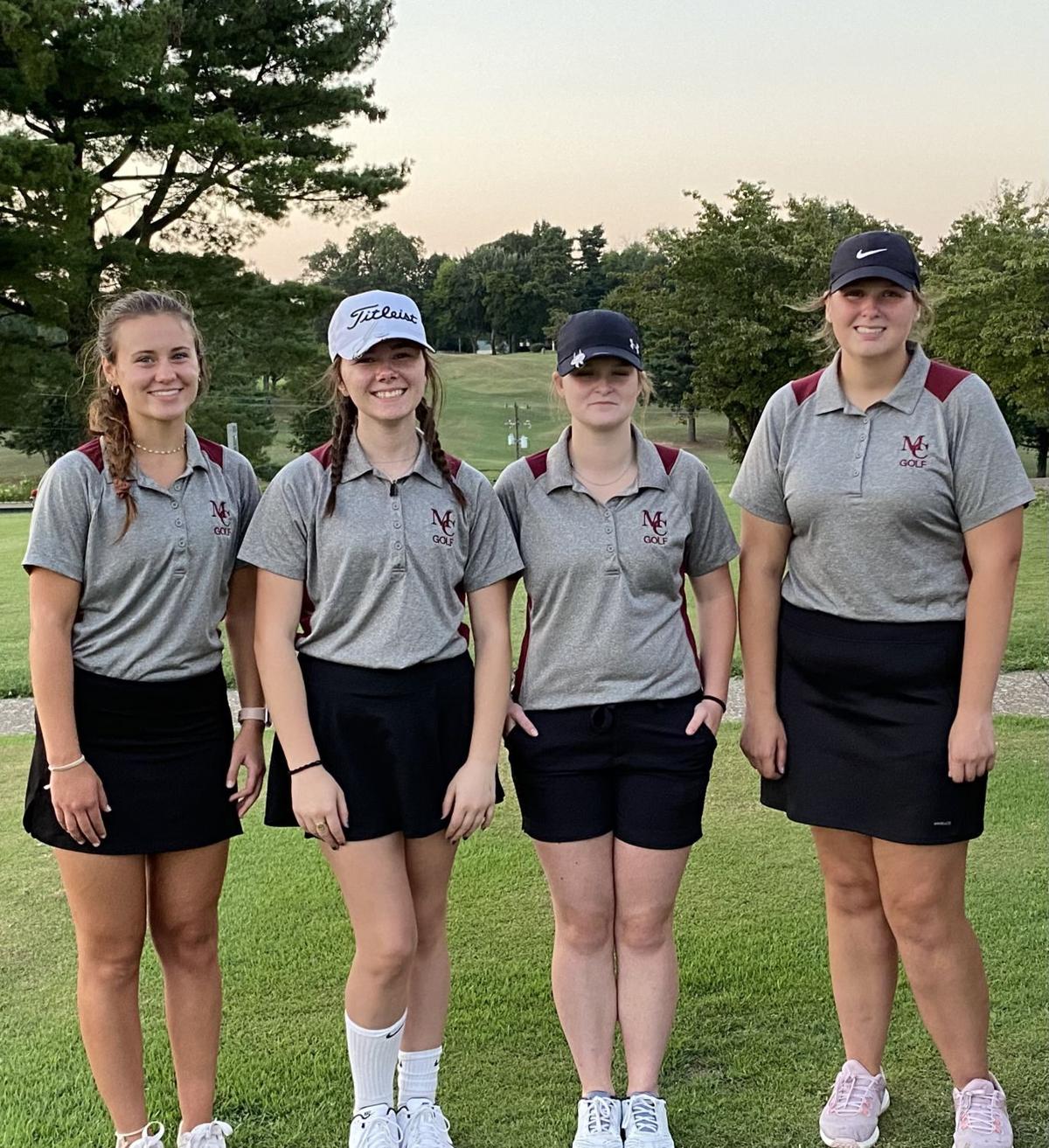 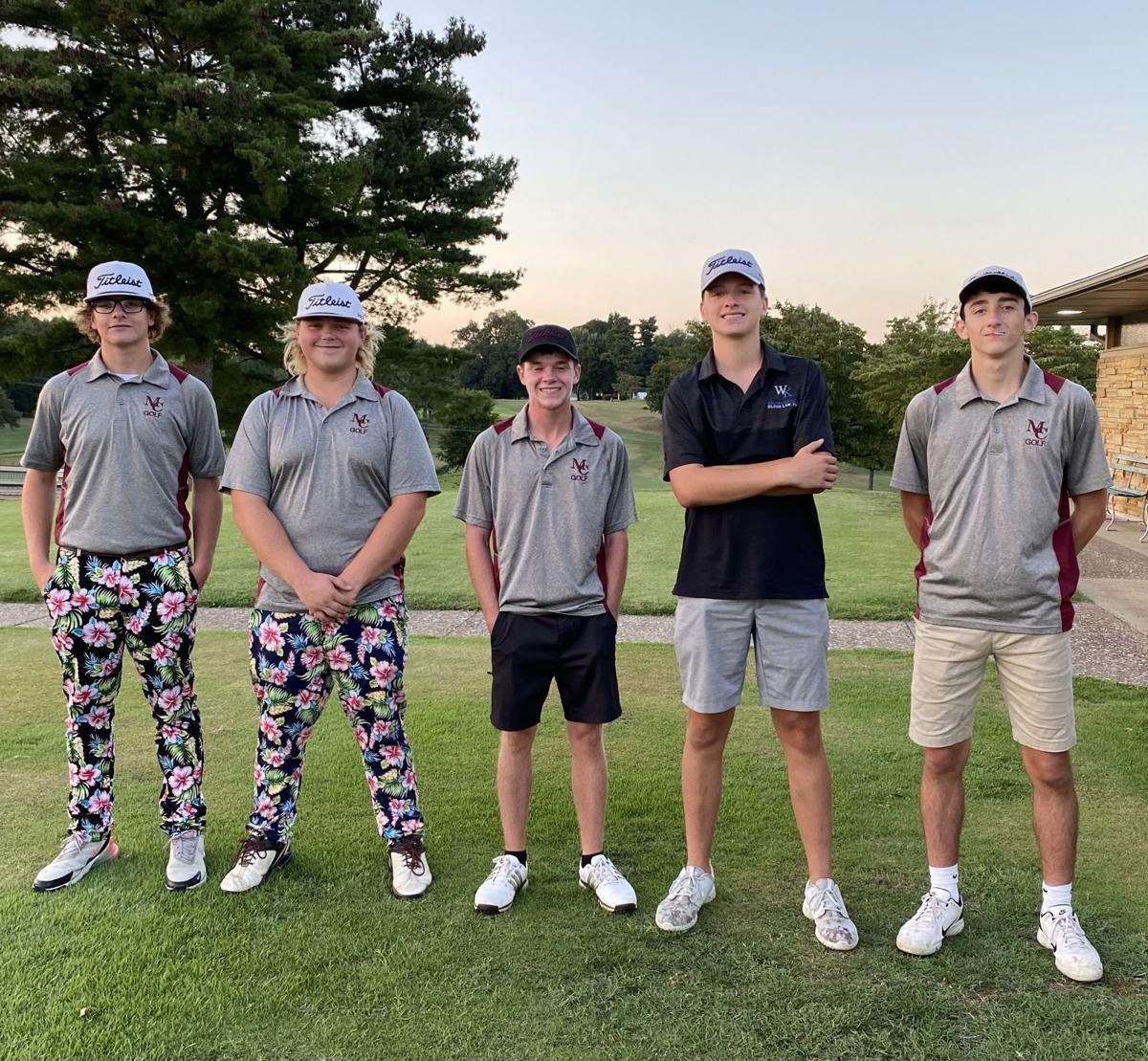 The McLean County High School golf team had only a few matches over the last couple of weeks. The heat was a factor in the home match being cancelled on Aug. 30 that would have featured both the boys’ and girls’ teams.

The boys’ team competed in the 3rd Region All “A” Classic at Windridge Country Club in Owensboro on Sept. 1. McLean County placed third out of five teams with the following scores: Owensboro Catholic 166, Hancock County 174, McLean 176, Edmonson County 188, and Whitesville Trinity 192.

Harrison Sallee led the McLean County team with a 39 on the day. Saulyer Logsdon shot an impressive 42 and Clay Brawner followed with a 46. HB Whitaker had a 49 and Evan Ward shot a 52 on the course.

Head coach David Hicks noted that the Cougars came close to finishing in 2nd place in a regional tournament this first year of the returning golf program with Hancock County only beating them by two strokes.

“All the other schools have established programs,” David Hicks said. “Our kids have worked extremely hard to compete and they seem to be having a lot of fun while doing it. They are at Panther Creek daily practicing on their own and it shows.”

The girls’ team also competed in the 3rd Region All “A” Classic at Windridge on Sept. 1. While the team came up short, coach Cary Hicks stated that it was an “overall pretty good performance for our first year back in this tournament.”

Cary Hicks said that she hopes to qualify for state as a team in the near future.

The Lady Cougars had a match at Ohio County on Sept. 2. All pairings were close in scores for the day and it was a very solid performance for McLean County.

Coach Cary Hicks shared, “Madeline Jones scored her very first par on a par four hole, which was an exciting moment. The progress the girls are making was very evident in this match.”

The only match last week was for the ladies at Ben Hawes on Sept. 7. McLean County competed against Owensboro High School, Catholic, Apollo and Daviess County and it was a very tough day for all the girls, according to Hicks.

“We don’t seem to play well any time we are on the front nine at Ben Hawes,” Cary Hicks said. “However, we followed that match up with a great afternoon of practice the next day at Panther. We were able to spend some time on the issues the girls had and worked out a lot of kinks. All of the girls came off that practice with a lot of confidence to move forward into our next match.”

That next match for the ladies is tonight, Sept. 16 at Webster County. The Lady Cougars will tee off at 4 p.m. The Cougars will host a match for both boys and girls at Panther Creek Golf Course on Monday, Sept. 20. They will be playing Ohio County beginning at 4 p.m.