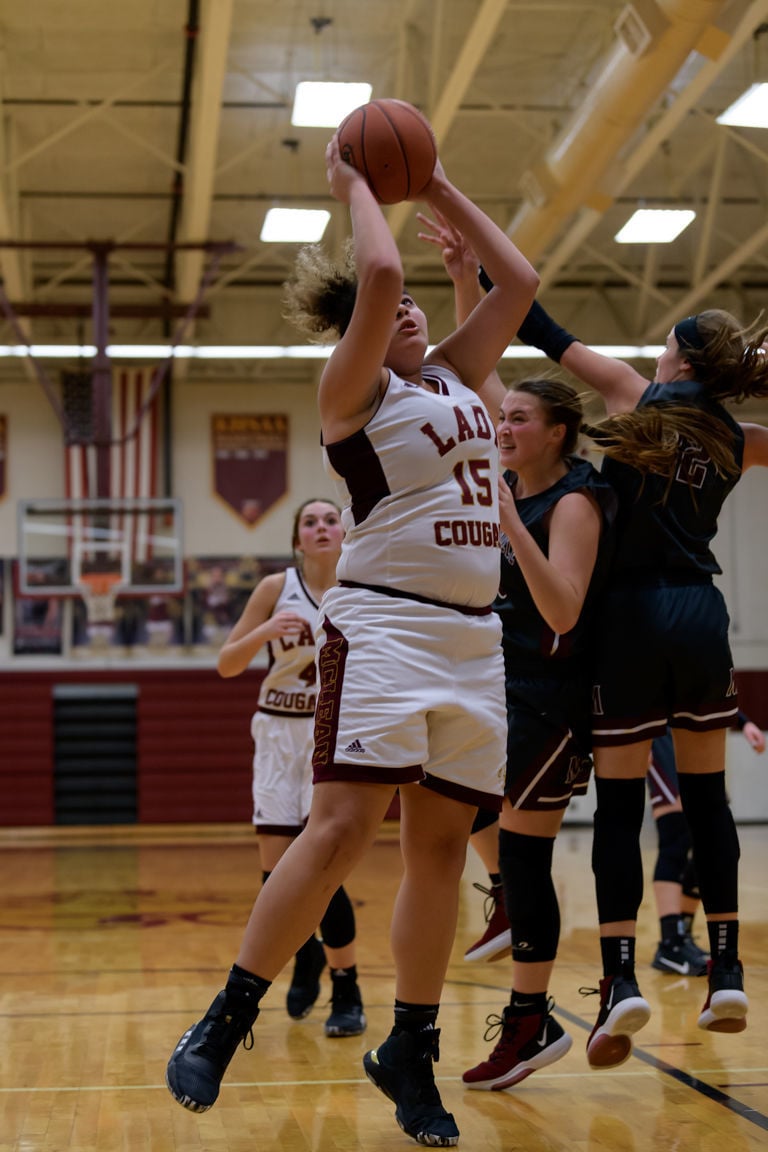 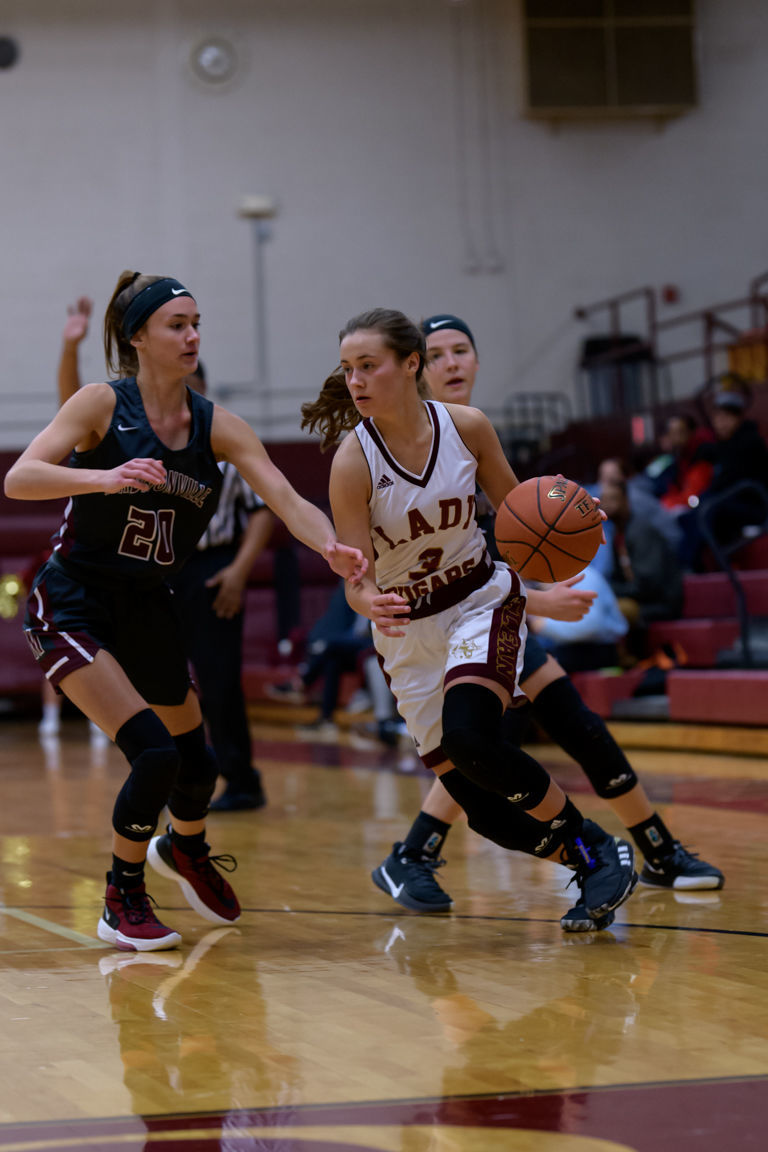 The game was tied up in both the first and second quarters before the Lady Maroons pulled away 26-17 by the half. Although McLean County made a 7-0 run in the third quarter, Madisonville ultimately sealed the win 54-41.

“A bad second quarter caused us to not keep pace with Madisonville, who is a solid team,” shared head coach Arlando Johnson.

The Lady Cougars will play Breckinridge County at the Sportscenter on Saturday, Feb. 1. Tipoff is at 3 p.m.