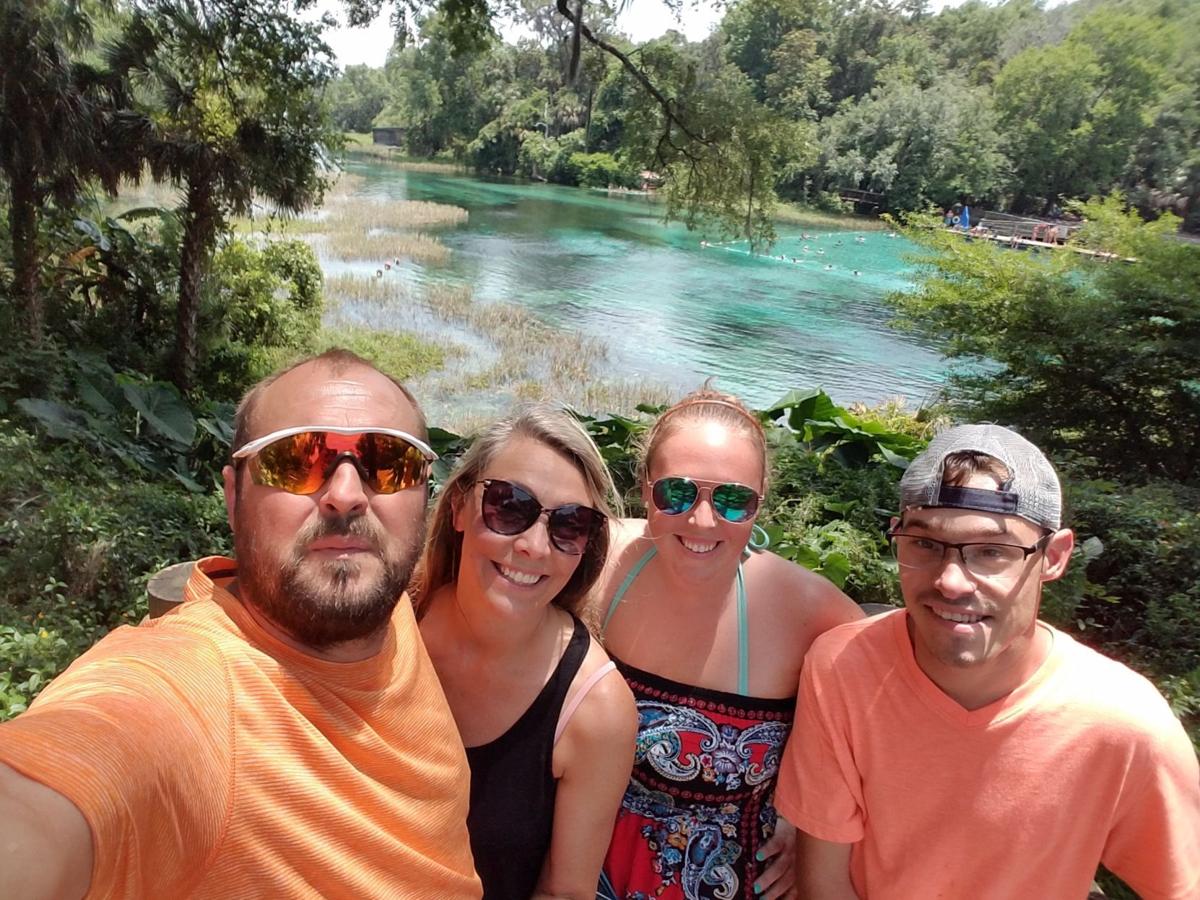 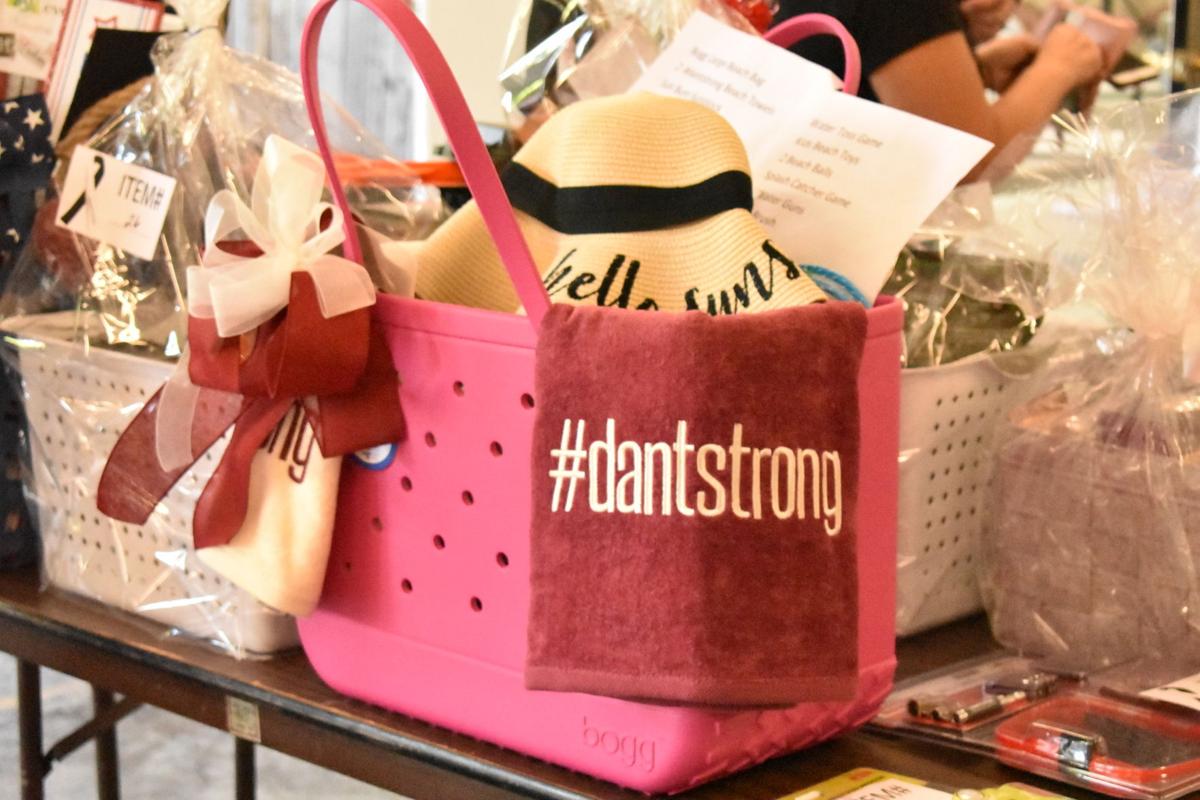 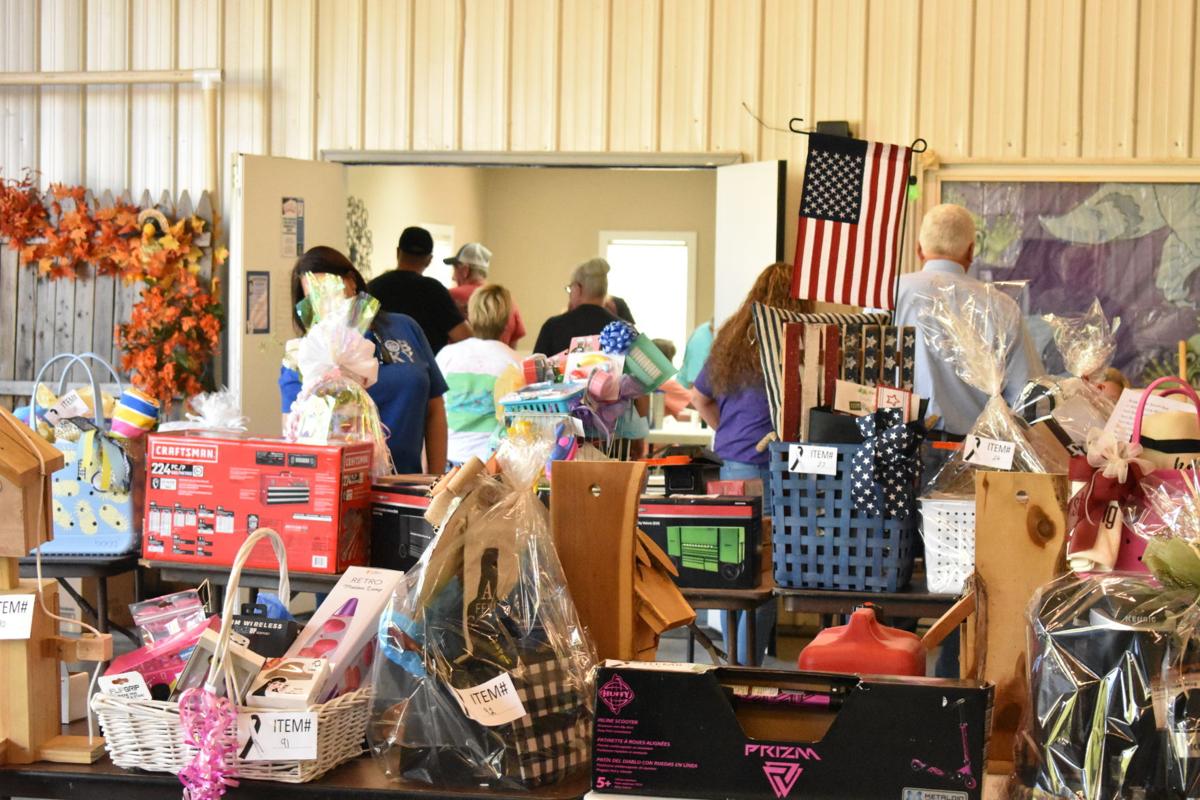 The Beech Grove Volunteer Fire Department hosted a benefit for Tony Dant on May 1. The benefit included a silent and live auction, as well as chicken dinner plates and hotdogs. 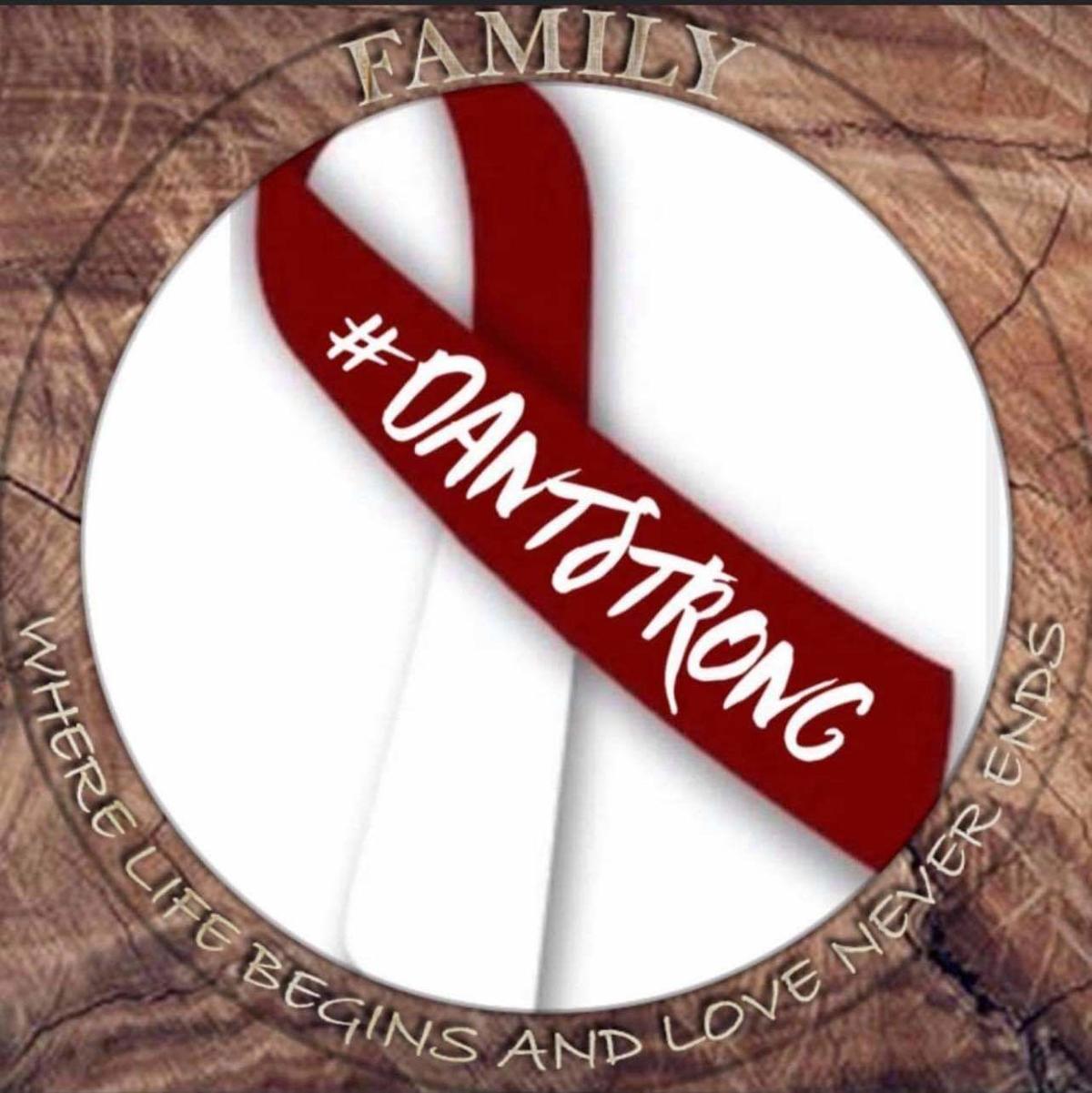 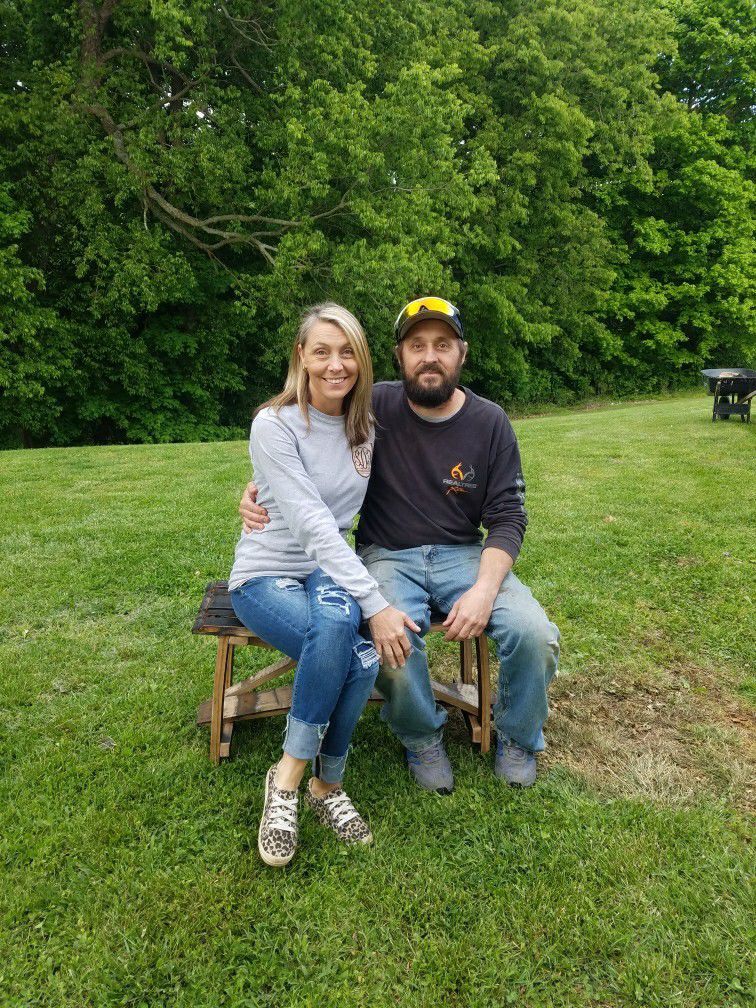 Tony Dant, right, and his wife, Sandy, are pictured.

The Beech Grove Volunteer Fire Department hosted a benefit for Tony Dant on May 1. The benefit included a silent and live auction, as well as chicken dinner plates and hotdogs.

Tony Dant, right, and his wife, Sandy, are pictured.

The Beech Grove Volunteer Fire Department held an auction and dinner to raise funds for Beech Grove resident Tony Dant, who was diagnosed with stage three oropharyngeal cancer on April 9.

Oropharyngeal cancer is a disease in which malignant (cancer) cells form in the tissues of the oropharynx, according to www.cancer.gov. Symptoms include a continuous sore throat, a lump in the throat, mouth or neck, coughing blood and white patches in the mouth. Treatments may include surgery, radiation therapy, chemotherapy, targeted drug therapy and immunotherapy.

Jeffries said Tony and his wife, Sandy, will be taking a leave of absence from their jobs for an extended period of time.

“We had a meeting and talked about different ideas on things that would be good to raise money and we’ve decided on a few things,” Jeffries said. “Everyone was great about providing donations for the auction.”

The final number of money raised from the benefit is still being calculated but so far they have raised around $20,000, Jeffries said. There is no monetary goal for the fundraisers, but whatever money is raised will go directly to the Dant family.

“It’s very heartfelt and very warming and it just shows that there are good people that stand behind you,” Jeffries said. “We appreciate everything.”

Jeffries said Dant is doing “very well,” along with his wife and children, Amy Jo and Jamen.

There is an account open at Independence Bank under DantStrong for those who would like to donate to the family.

3 Essential ‘Seinfeld’ Episodes to Stream Before the Comedy Leaves Hulu

He was a STRIPPER!? 10 things you never knew about Chris Pratt