You have permission to edit this article.
Edit
McLean County
News
E-edition
Sports
Records
Community
Obituaries
Return to M-I
1 of 2 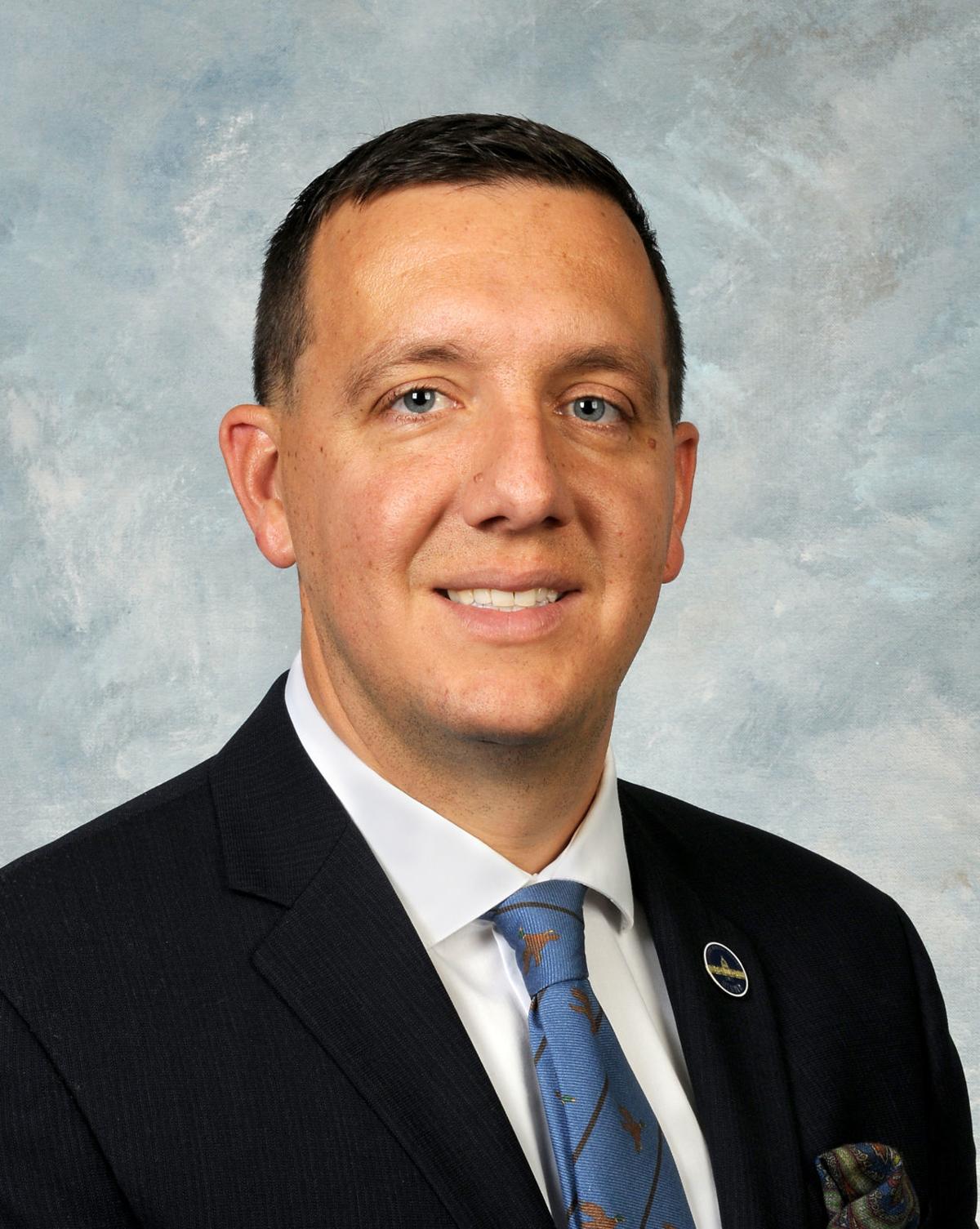 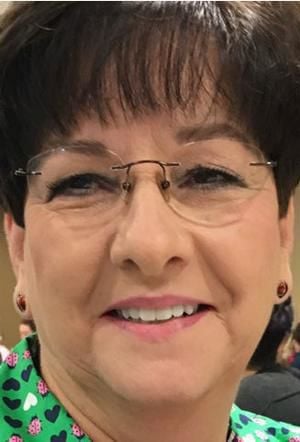 The Kentucky General Assembly passed a finalized one-year version of the state budget yesterday that would cut spending significantly amidst an expected fall in revenue due to the COVID-19 outbreak. The budget cuts all state aid for Kentucky libraries, in addition to scaling back in educational funding. The change would greatly affect the McLean County Public Library, according to director Aimee Newberry.

The House of Representatives passed the original $23.4 billion budget 86-10 on March 6 before state mandates for COVID-19 were put in place. The Senate passed its own version of the budget 24-7 on March 19. Both bills proposed to cut the $2.5 million currently allotted to Kentucky libraries through state aid funds.

The loss would equate to around $10,000 for the McLean library, which as part of a rural community, is more heavily dependent on state funding, according to Newberry.

“It’ll be a horrible thing for us. That’s about $10,000 to us. That’s our utility bill for the year. That’s like half of my supply money … It’s my part-time employee salary, so it’s a pretty drastic thing to us,” she said.

Gov. Andy Beshear originally proposed a $7.8 million budget for state libraries. However, with the cut in state aid, libraries are left with $5.3 million; $1 million of which will go into restricted funds and the remaining $4.3 million to be used for public library facility construction only, according to the budget.

A Conference Committee of representatives and senators was appointed to come to terms on details of the budget, which was finalized Tuesday. The finalized version cuts library state aid monies as well as cutting another $2.3 million included in Beshear’s initially proposed budget presented in January, according to the Kentucky Center for Economic Policy.

While the library state aid cut was proposed prior to COVID-19 state mandates, the Conference Committee expressed the thinned out version of the budget was in anticipation of a pessimistic economic forecast for the state once COVID-19 mandates are lifted.

“This bipartisan and bicameral group is tasked with reexamining the current budget document and determining the most financially responsible avenue moving forward, given the economic climate,” said Sen. Matt Castlen in a press release. Castlen is the district 8 senator for McLean, Daviess and Hancock counties.

“To get a clearer view of what the state’s financial future could look like, the committee heard a report from the state budget director who … estimated $300 million in revenue losses over the next two years,” he said

The finalized version of the budget also stagnates educational funding, in addition to cutting back on raises for teachers and social workers.

“While negative economic impacts due to the Coronavirus are inevitable, I am confident in the legislature’s ability to reconcile political differences and craft a balanced … financial plan,” Castlen said.

Due to economic uncertainty surrounding COVID-19, the new budget will be in place for one year rather than the normal two years. The budget will go to Gov. Beshear for approval and, if signed, will go into effect July 1, 2020 through June 30, 2021.

ITV likely to broadcast Duke and Duchess of Sussex interview