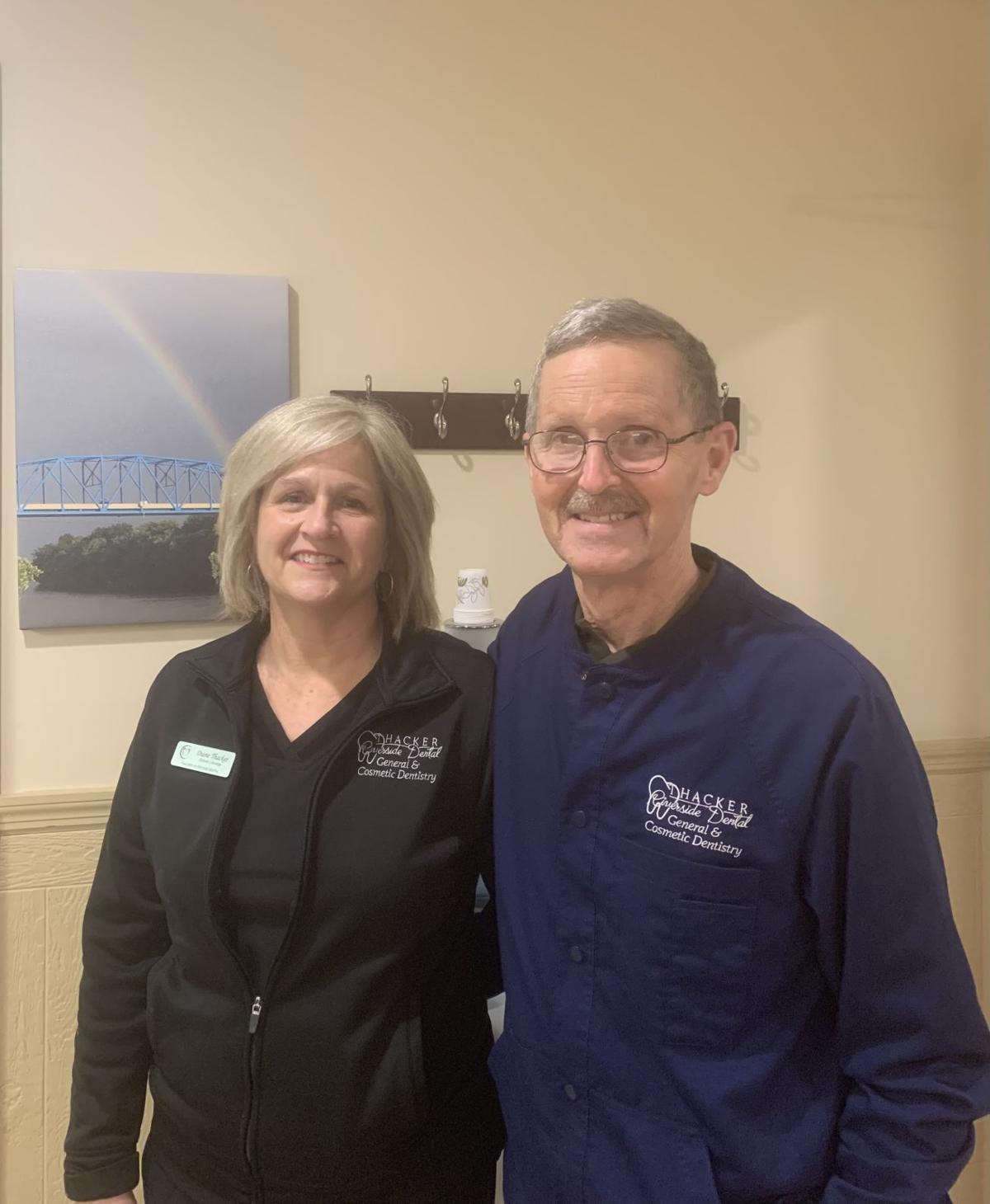 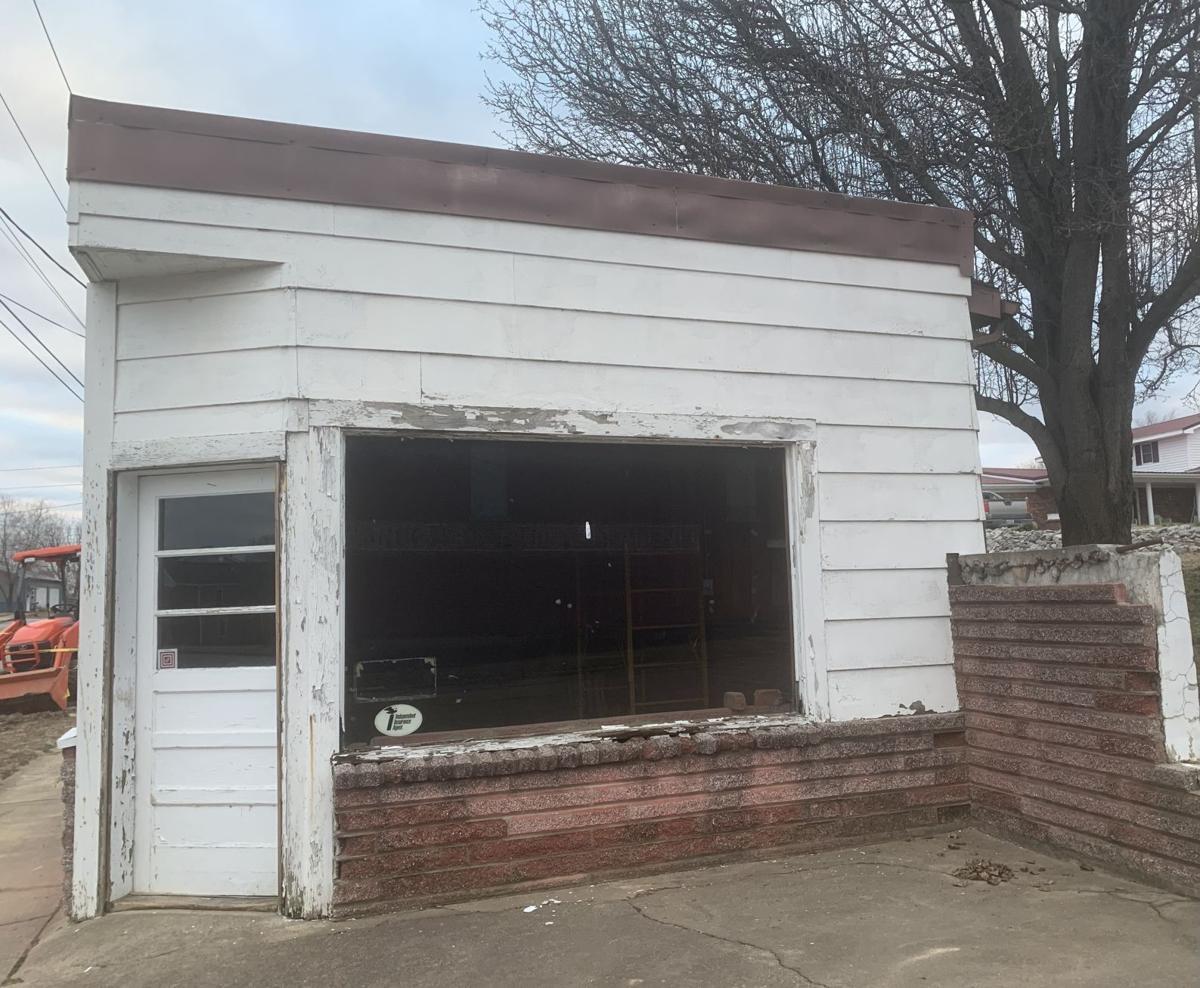 Diane and Ralph Thacker purchased the old Wells Insurance Agency building in Livermore to transform into a shop to help boost the city’s efforts to become an official Kentucky Trail Town.

The Livermore Trail Town efforts will solely focus on biking and paddlecraft. There are four county biking trails on low use county roads. There are also paddling trails on the Rough River and the Green River.

Ralph said Livermore has been working on becoming a certified Trail Town in the state. The trial run on the river was scheduled for 2020, but because of COVID-19, the trial run was denied.

“We’re trying to put all the pieces of the puzzle together,” he said.

The shop will contain Kentucky Proud food products and local and Kentucky made crafts. There is a possibility the store will also sell antiques and provide bike rentals.

Ralph said Independence Bank has helped with getting signs for the town, and the group is working on getting river access on the Rough River with landowners.

One of the main reasons the Thackers decided to purchase the building is because of the location. The building is located at 100 W Third St. Ralph said there is a lot of traffic that comes through that area and having the shop there will hopefully bring attention to the area and the amenities of being a trail town.

“I think we are going to have to take back the town and create a new economy and a new image,” he said. “I think this is going to be part of it.”

Ralph said other services needed in Livermore are restaurants and new industries.

“We have Subway and we have Geno’s Pizza, which are great, but we don’t have as much as some of the other cities in the county,” he said. “Especially when it comes to sit-down dinners.”

Ralph said Livermore is also in need of more entertainment.

“We’re hopeful we are going to have a place where people can go and listen to some music,” he said. “It could even be skits or plays. We have a few options for that in town.”

The Thackers also opened an Airbnb in Livermore for anyone to stay at that wants to take in the rivers and hiking trails available.

“We’ve had people from Eastern states come and visit, and we even had someone from the Virgin Islands,” Ralph said. “People come for the quiet country charm.”

He said everyone who has stayed there so far has had “big compliments” about the area.

“You either look at the grass as greener somewhere else, or you fertilize the grass in your own backyard,” Ralph said. “I’m trying to invest in the community and make it a better quality life for the people.”

The shop does not have an official name yet.

Along with the new shop and Airbnb, the Thackers own and operate Thacker Riverside Dentistry. The trail town shop will be the Thackers’ third business in Livermore.

Individuals who are interested in volunteering with the task force are asked to call Thacker Riverside Dentistry at 270-278-2385.