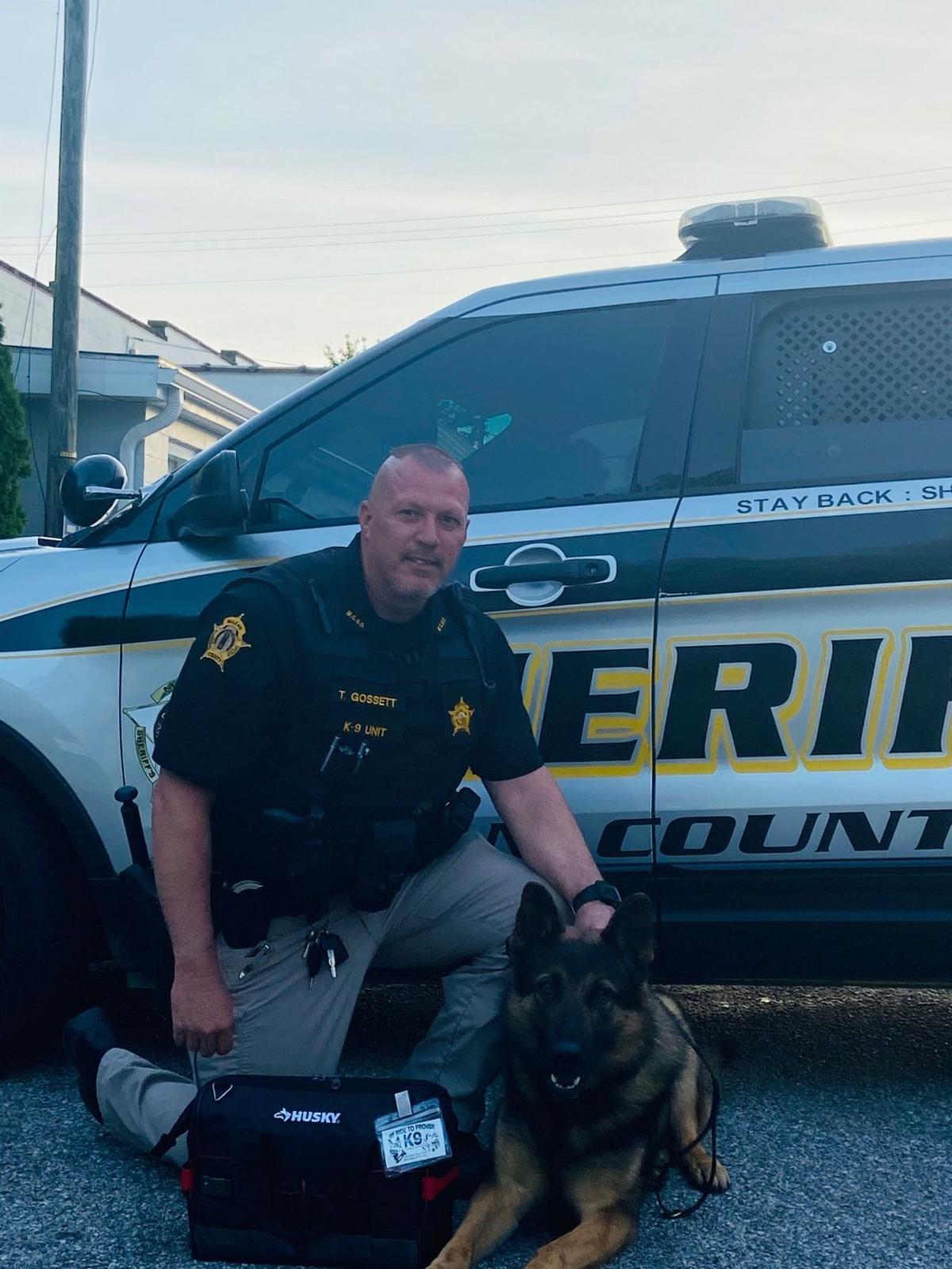 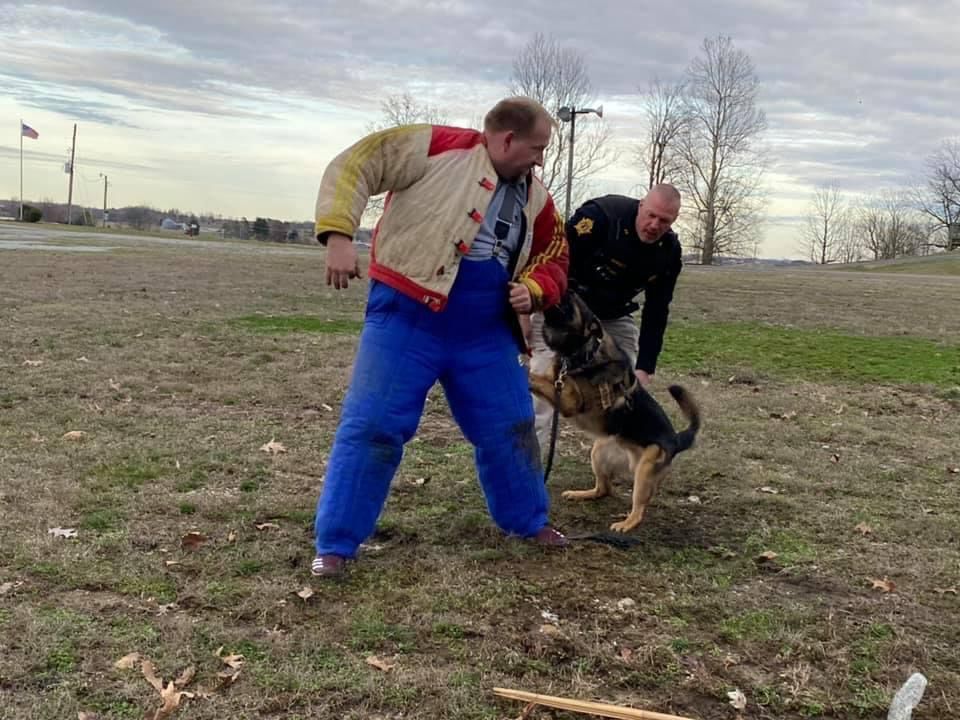 McLaughlin said he introduced MCSD to Arete and organized the workshop with them. He said a lot of Atlanta, Georgia’s law enforcement agencies use Arete for K9s.

Joey Leigh, a national level United Schutzhund Club of America helper, training director for the Atlanta Working Dog Club and President of Arete, works in protection sports during training, which means he is used for biting during K9 training, according to McLaughlin.

McLaughlin is a former member of the USCA and he traveled to North Carolina. He met a member of the Arete team and met Joey as well. McLaughlin worked with Leigh in several workshops after starting his own club.

“The bread and butter of training is obviously going to be detection, which for police departments is going to be narcotics or explosive detection,” McLaughlin said. “Arete is one of those companies that not only handles that but they also do private sectors like bed bug detection dogs and cell phone detection dogs.”

McLean County K9 handler, Troy Gossett, and McLaughlin talked about co-hosting the workshop and opening the event to law enforcement agencies around the country.

Gump is the only K9 that MCSD has received from Arete, but McLaughlin hopes this is a long-term partnership.

“One of the things that sets Arete apart from the other vendors out there is being able to get in contact with them at any time,” McLaughlin said.

Gump is able to track, detect drugs and does apprehension. He has been with McLean County since 2019 and was born in July of 2018 in Budapest, Hungary. He is a certified dual purpose dog.

The K9 training consists of imprinting the dogs on odor, which means putting an odor on an object and having a similar odor without an odor side-by-side and having the dog detect the odor, according to McLaughlin. Depending on what an agency needs, a K9 may work on one odor at a time or work on more than one at a time.

Training time depends on different factors, but McLaughlin said it takes two months on average to get a K9 trained.

’90 Day: The Single Life’: The Art of Seduction and a Baby Shocker (RECAP)

9 Things to Remember for ‘Fear the Walking Dead’ Season 6B