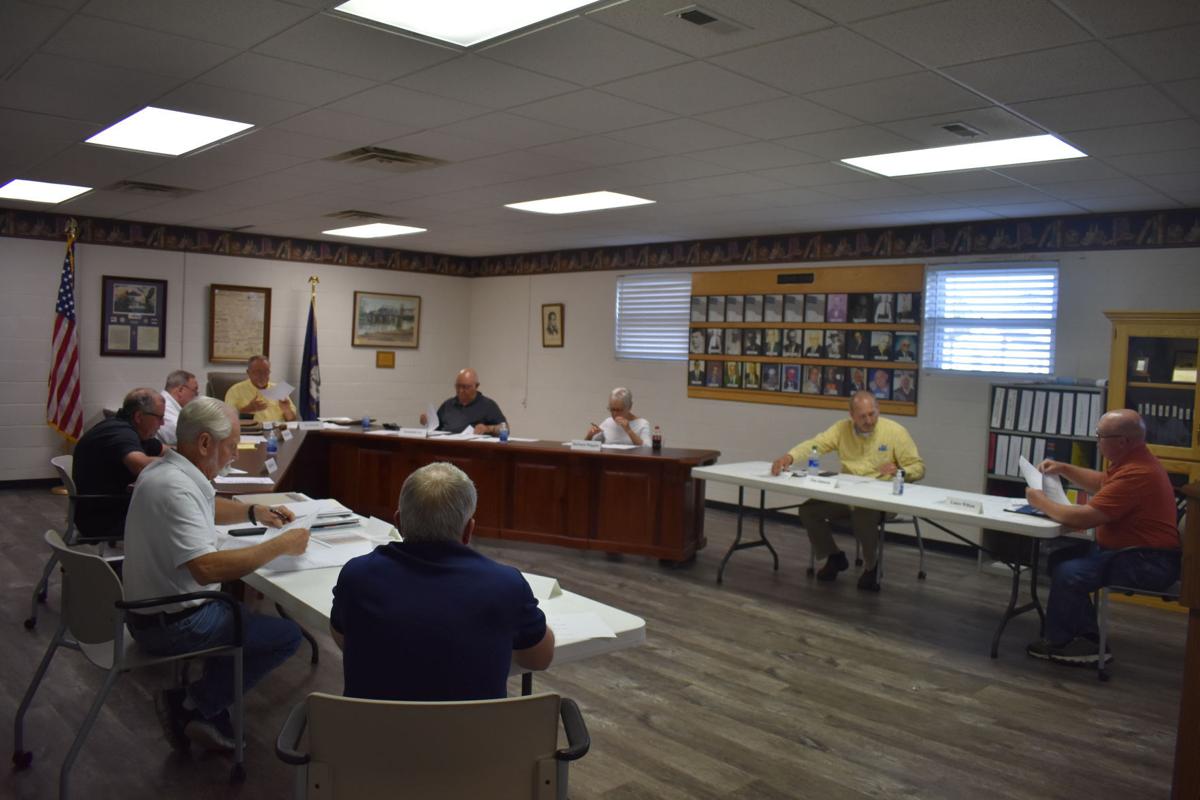 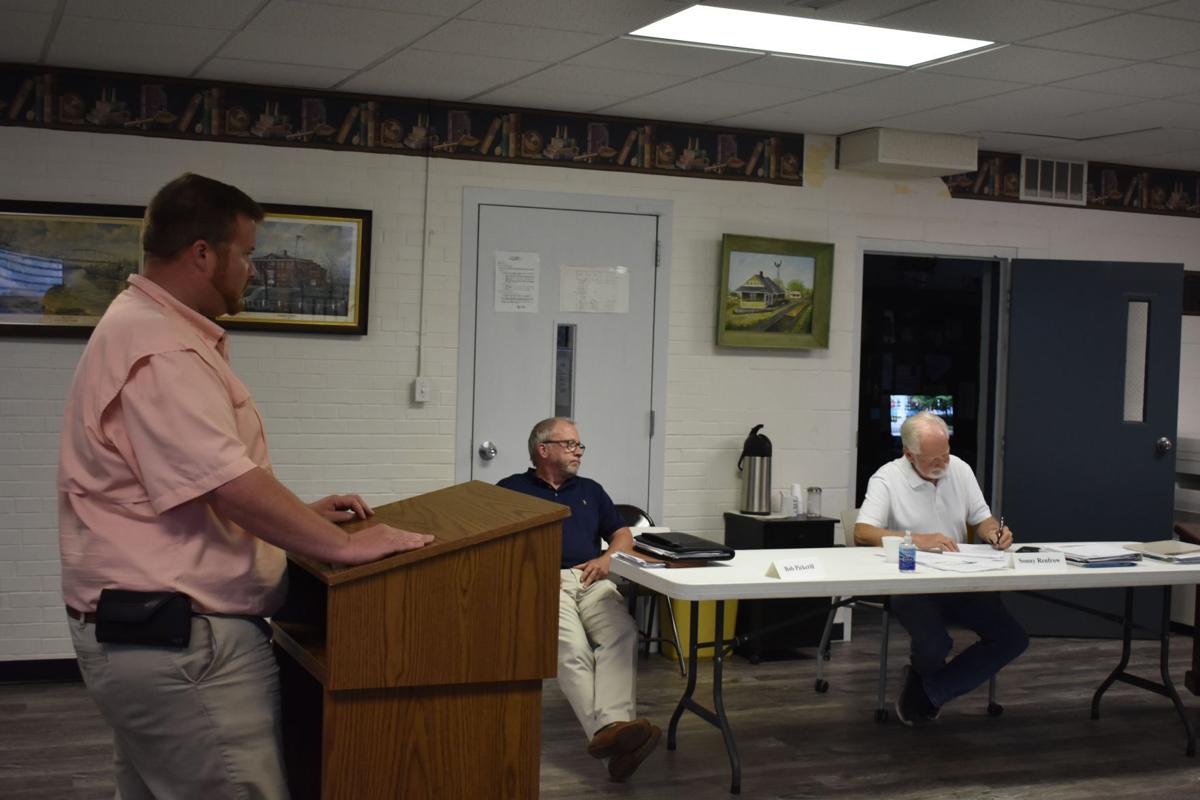 Sacramento and Island are continuing to see main water line leaks with several major breaks each in the last two months. As of June 1, Sacramento had three water leaks actively under construction.

One of the active leaks in Sacramento was on Stringer Road, another was on Pete Rickard Road and the third was on Highway 1155.

According to Sacramento Mayor Betty Howard, the issues with the water lines are not affecting north McLean County, which includes Calhoun and Livermore.

Howard said it’s being investigated whether the leaks are being caused by bad pipes.

“Everyone in McLean County has bad, old pipes so why all of a sudden are they blowing,” Howard said. “McLean County Water has done nothing to change, pressure-wise or anything. Yet, our system at the main line where our water comes in at Knob, pressure is outrageous.”

“There’s no doubt about it and we admit we’ve got some old lines and we’ve probably got some lines that need to be replaced, which has been one of the things I am trying to use some of the CARES Act funding for, to replace the lines on Highway 85, but it’s got to be engineered,” Howard said. “I can’t shut people completely off and in order to fix that line; the whole system has to be shut down because it’s under too much pressure there.”

Howard said there’s at least a mile of Highway 85 that needs to be replaced. She is still unsure about what is causing the leaks.

Sacramento Waterworks Superintendent Randy Salee said the main line the city has been having issues with is approximately 80 years old.

“It just needs to be replaced and we’re in the process of getting the engineering side of it finished so we can start replacing it,” he said.

According to Island Mayor Vicki Hughes, the city has had three major leaks in the last two months, one in April and two in May.

“It’s sort of odd that Sacramento and Island have both had main breaks, and not just one, but several,” Hughes said. “I know that Calhoun has fixed several leaks lately. And from what I’ve been told, they haven’t done anything different with how they run the plant down there. My question is, is how Calhoun fixed their leaks have an effect on anything on our end?”

Hughes said Island is implementing a new notification system to alert residents when there has been a leak and additional information surrounding them. Anyone wanting to be alerted through this new system needs to contact Island City Hall with their contact information if it has changed.

McLean County Judge-Executive Curtis Dame said he has contacted the Green River Area Development District about doing a systemwide leak analysis, which would be conducted by the Kentucky Regional Water Association or an engineering firm.

Dame said he reached out to Bell Engineering, the company that engineered the regional water facility.

‘TWD’ Universe at Comic-Con@Home: CRM, the Reapers & Maggie vs. Negan