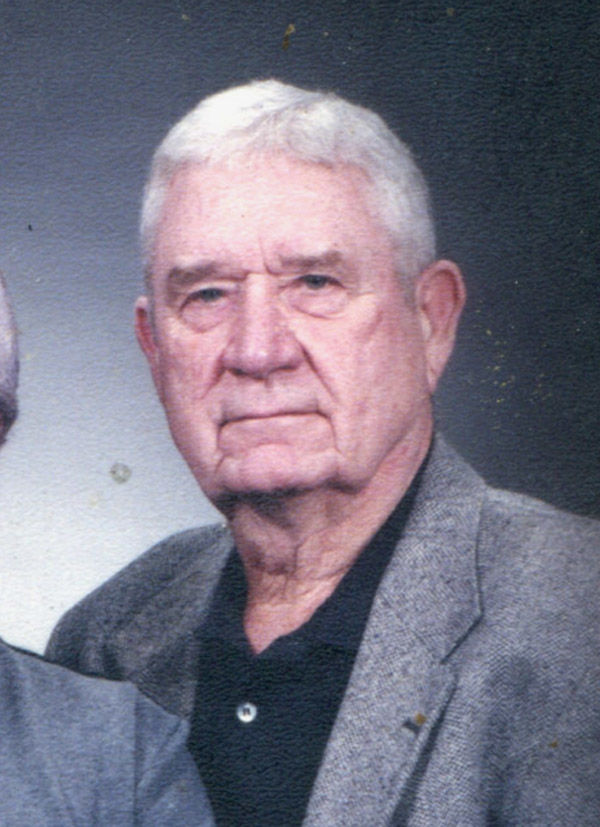 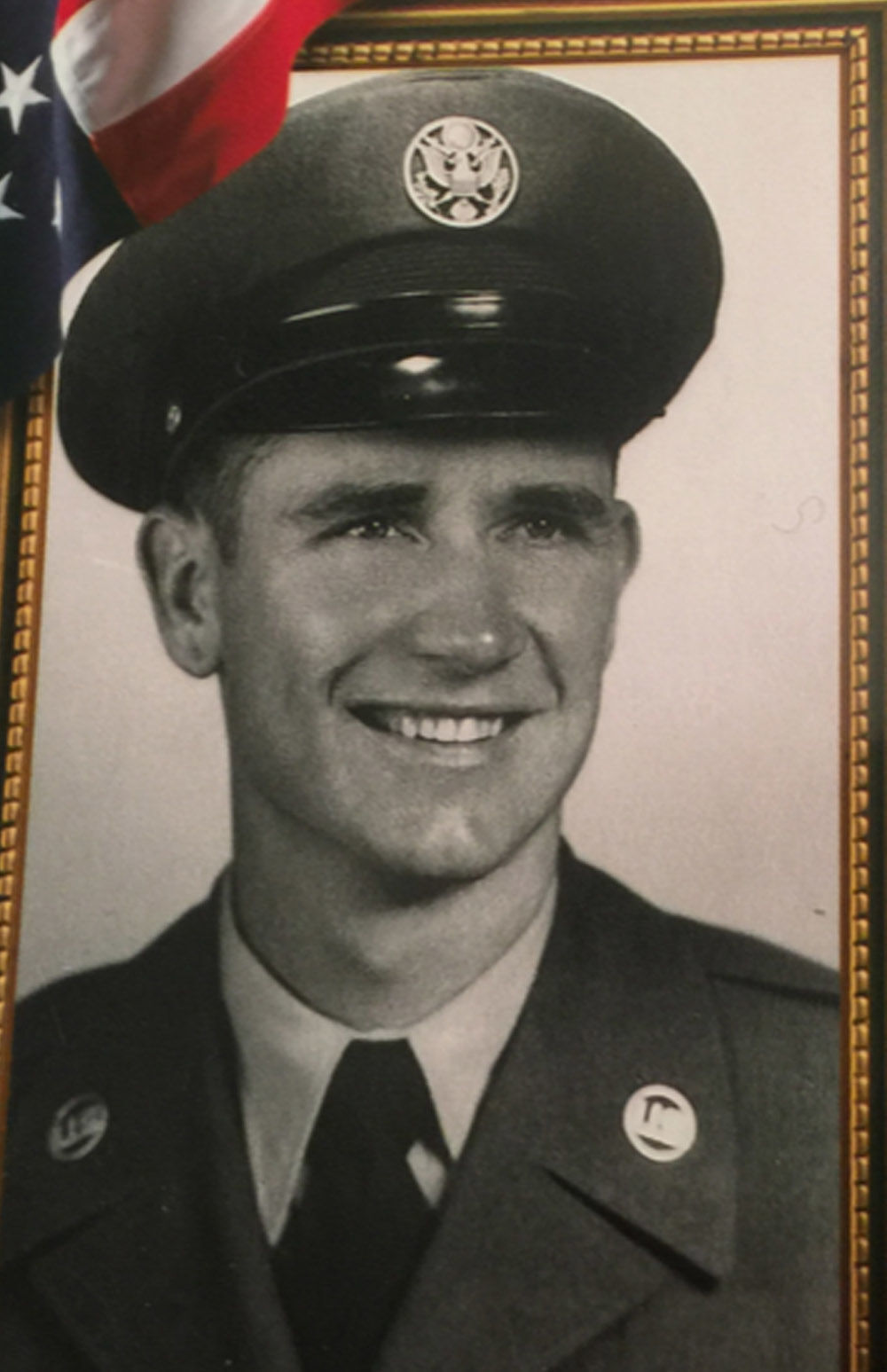 SACRAMENTO — George W. Blackburn, Jr. 91, of Sacramento, Kentucky. George Blackburn’s full and amazing life ended peacefully at his home on Saturday, Jan. 30, 2021. One can only imagine the love shown to him at Heaven’s Gate by his family and friends that had gone on before him. George was born Dec. 24, 1929 in Muhlenberg County, Kentucky to the late George William and Geneva Webb Blackburn. He graduated from Sacramento High School in 1947. George was a proud veteran of the Korean War, serving in the United States Air Force from 1950 — 1954 as an Airman First Class radio operator. Mr. Blackburn worked as an aluminum worker at Alcoa, while enjoying farming on the side. George married the former Joyce Yeaden of Island, Kentucky June 24, 1955 and they supported, loved and enjoyed each other’s company for 65 years until her death on Dec. 25, 2020.

George was a member throughout his life of the Sacramento United Methodist Church, a member for many years of the Sacramento Lion’s Club as well as a 50-year member of Sacramento Lodge # 735 F. & A.M. He was a former fire chief of the Sacramento Volunteer Fire Department. Who can forget the “Bat Phone” in the bedroom? George spent several years wheeling and dealing antiques at Luke’s Flea Market in Greenville. It is a well-known fact that he was the only vendor that could sell five $2.00 dollar bills for $12.00. Later in life he was part of the 9 a.m. coffee crowd at the Sacramento Blue Jay Café, where he gave as good as he got. He always raised a garden, enjoyed taking care of his fruit trees and conversing with friends and family on his porch. He spent a lot of time at ballgames of all kinds watching his grandsons play. He supported his family and friends like no other. Traveling with his wife and friends was another activity he loved. No one ever had to wonder what was on his mind, which sometimes was a good thing — and sometimes not so good. You still had to appreciate his honesty and integrity. He was generous to a fault, helping out monetarily Relay for Life, benefits and just people who needed help in general. Lastly, but certainly not least, George could tell a “Matthew” story like no one else. In addition to his parents and wife, George was preceded in death by two grandsons, Matthew Dillingham and Mark Dillingham; by a great granddaughter, Bella Dillingham; and by a brother, Jimmy Blackburn.

George will be missed and remembered by those he leaves behind, including his two daughters, Andrea Knight (Lonnie) and Linda Dillingham (Damon); a grandson, Ty Dillingham (Whitney); two great grandsons, Cooper Dillingham and Ryder Dillingham; and a great granddaughter, Mattie Dillingham.

A special thanks to Baptist Health Hospice for their personal service, care and concern for George.

To honor George’s wishes, there will be no public visitation. Graveside services were held 1 p.m. Wednesday, Feb. 3 at Sacramento Methodist Cemetery with the Revs. Jesse Johnson and Mike McLean officiating. Military Honors will be conducted by the McLean County Veterans of Foreign Wars Memorial Post #5415. Honorary pallbearers include, Charlie Bates, Monzel Slinker, Mose and Lisa Miller, Kenny Lee, Rick and Judy McCormick, Bob and Geri Bragg, Clyde and Casey Nesmith, and Bennie Woodburn. Muster Funeral Homes, Calhoun Chapel is handling the arrangements for George’s family. Due to the Governor’s mandate, masks or facial coverings are required during all services.

Share your memories and photos of George at muster

100 best dramas of all time