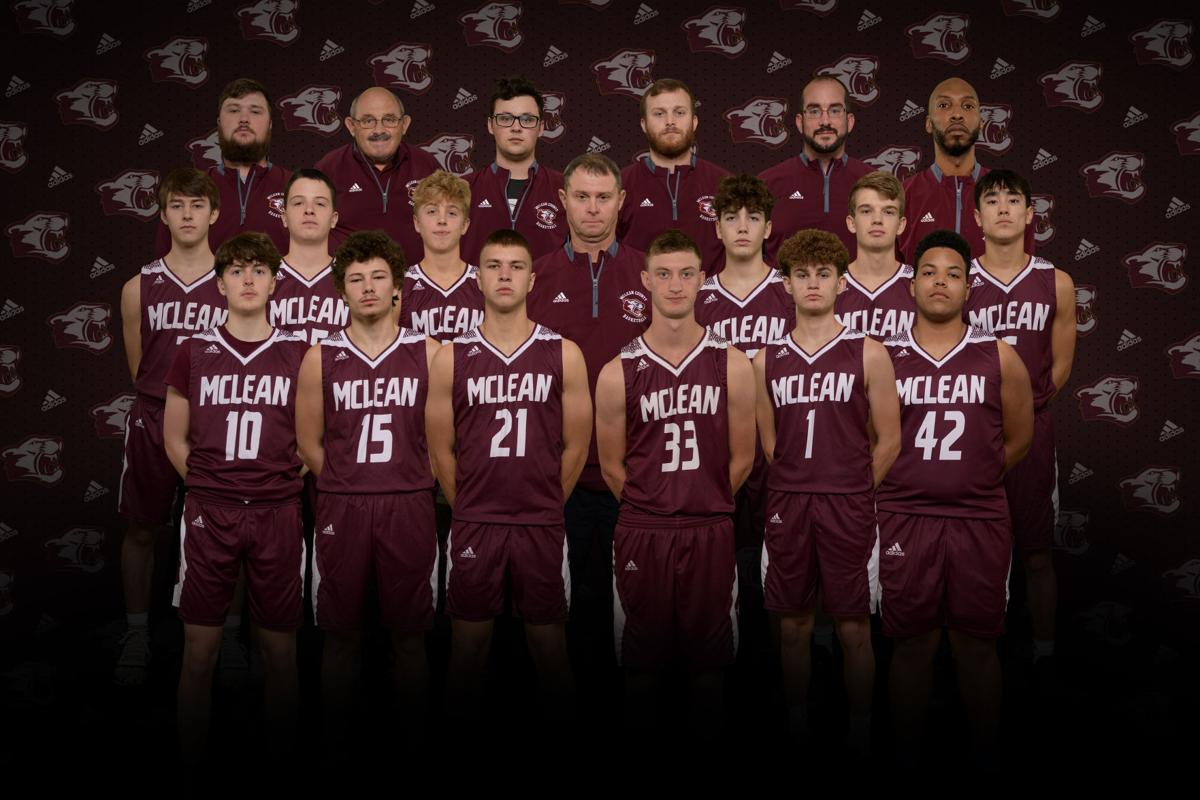 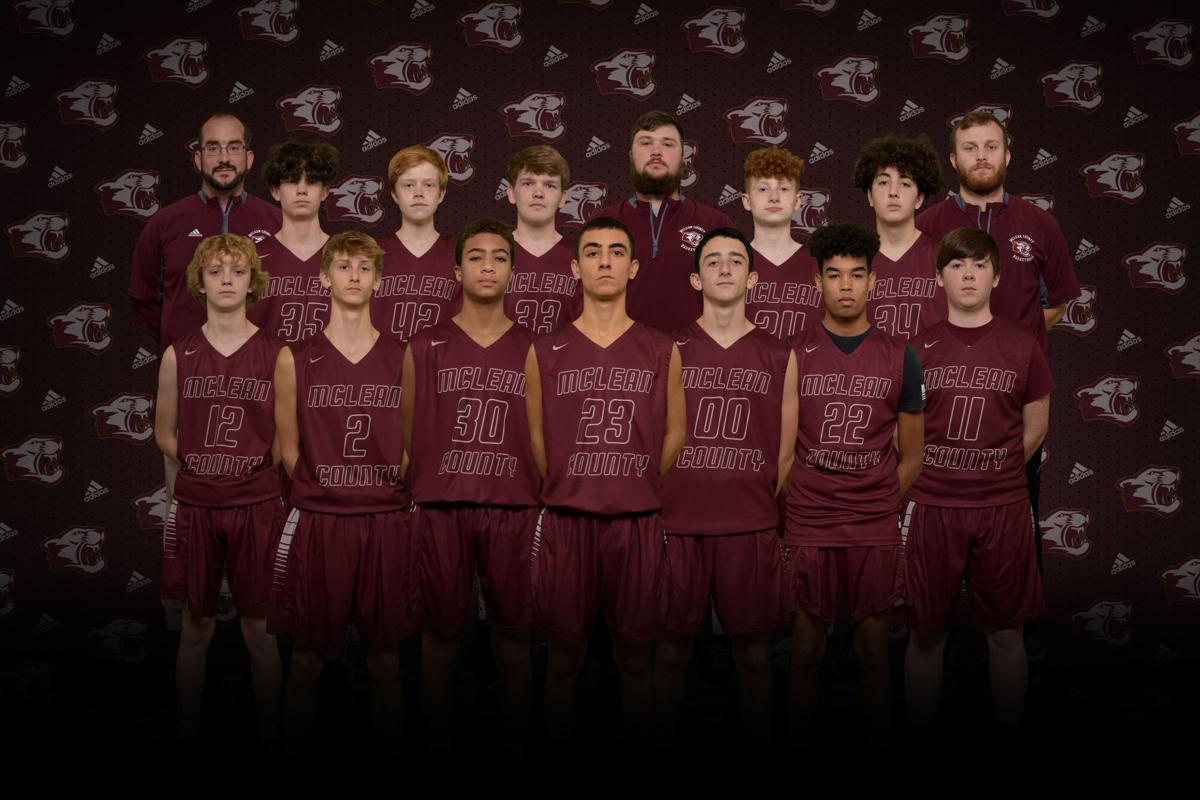 The McLean County High School boys’ basketball team is gearing up for another exciting season. The team is coming off a stellar campaign from last year where they tied the school record for wins with 22 and also had the most wins in the 3rd Region. The Cougars also ousted 3rd Region favorites in Ohio County at the 10th District Tournament and Breckinridge County at the Region Tournament. The win over Breckinridge County was the first region win for the program since 1984 and only the second region win in school history.

This year’s varsity squad will look somewhat different after graduating eight players from last year’s team. Senior Brady Dame is the starting returnee after he made a handful of starts at the end of last season. Dame averaged 5.5 points and 5.0 rebounds a game last season and states his goals this season are to win district and the All “A” tournament. He will man up the middle with fellow senior big man Andrew Brackett.

“My main goals this season are just to have the best season we can and make it as far as we can,” Bracket said.

Senior perimeter players Travis Phillips and Jaden Arnold look to provide experience, leadership and scoring to this year’s team. Both found themselves in the varsity rotation at times last year.

“My goal is to prove people wrong who think we won’t win as many games after losing last year’s seniors,” Arnold said.

Phillips also stated that he wants to show everyone what they are capable of despite losing the numbers from last year and the added challenges from COVID-19.

“Practice hasn’t been the same, a whole lot less physical and more of five on zero, but we are working with everything and looking forward to a good season,” Phillips added.

Junior perimeter players Tyler Larkin, Carter Riley and Bryce Durbin are all looking to make an impact at the varsity level this year as is sophomore guard Jaxon Floyd. Seniors Austin Todd and Jacob Hampton will also be pushing for playing time.

Todd stated his goal is to “do this year what we did last year and that’s to win.”

“My goals are to have a full season and to have fun playing basketball,” Hampton added.

The team is looking to be above .500 for the second year in a row, a feat that hasn’t been accomplished since 1985. The Cougars expect to be highly competitive in the All “A” Region Tournament and hopefully qualify for the 3rd Region Tournament once again this year.

It has been a very challenging off-season with the COVID-19 pandemic.

“It’s been very different,” Head Coach Darren Lynam said. “We got very little work in at the school over the summer as a team. We were fortunate that almost all our varsity and quite a few of our junior varsity played AAU basketball all summer and early fall. That helped them get some games in and try to better their skills as best they could under the circumstances. The pandemic is what it is for this year and we realize there may be weeks we will not be allowed to play or our roster may be in constant flux with players being out. But the other teams are in the same situation.”

After a ruling from the Kentucky High School Athletic Association last week in response to the current COVID-19 climate, the 2020-21 basketball season will have a delayed start this year. All practices are suspended until mid-December with opening games beginning across the state on Jan. 4. Since there was no banquet held in the Spring to celebrate last year’s historic season due to COVID-19, the 2019-2020 varsity team will be honored between the JV and varsity games at home during the first week of the season.

Billie Eilish: People don't know anything about me

Dwayne 'The Rock' Johnson: Being a dad has made me more gentle

Paris Jackson: I felt alone after coming out