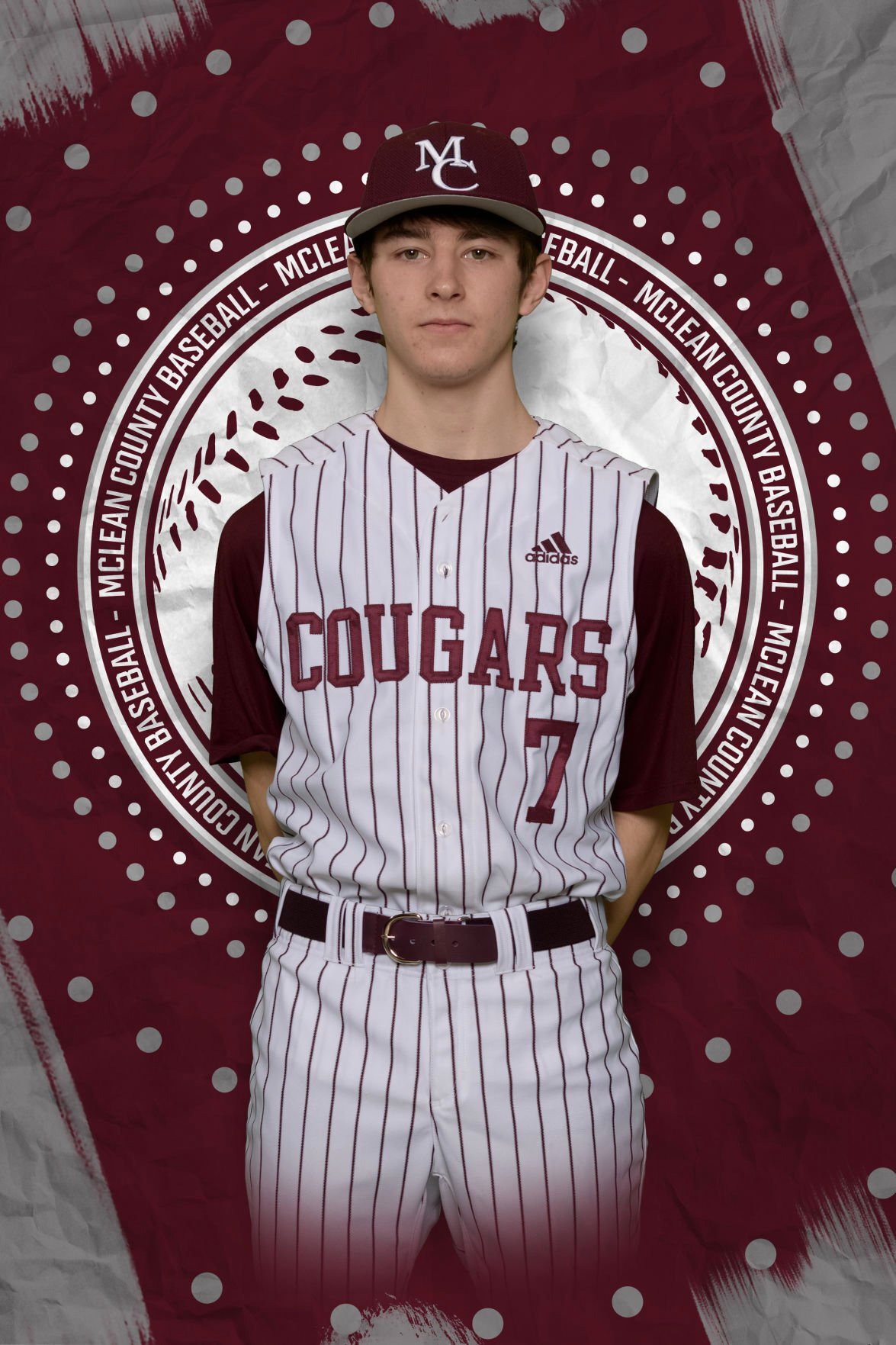 Tyler Larkin was named to the All-Academic team for the 2021 10th District tournament at Ohio County. 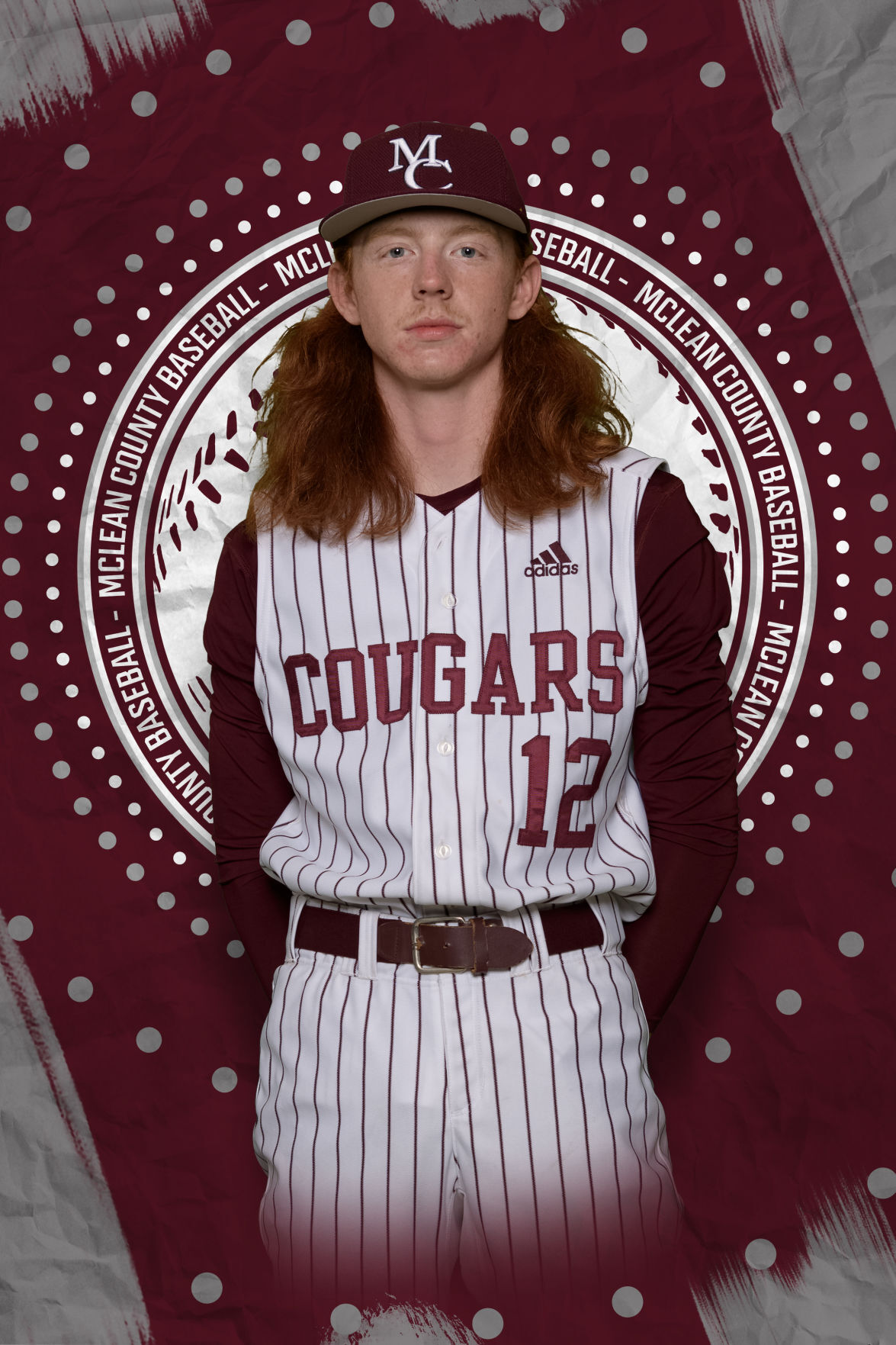 Grant Lovell was named to the All-District team for the 2021 10th District tournament at Ohio County.

Tyler Larkin was named to the All-Academic team for the 2021 10th District tournament at Ohio County.

Grant Lovell was named to the All-District team for the 2021 10th District tournament at Ohio County.

The McLean County High School baseball team finished the 2021 season with a 10-20 record after a 5-0 loss to Muhlenberg County at the 10th District Tournament in Ohio County on May 31. The Cougars came up short despite out-hitting the Mustangs three to two.

The McLean County defense made quick work of the Mustangs with three up and three down in the first, fifth and sixth innings in addition to out-hitting Muhlenberg at the plate, but could not seem to convert those hits to any runs for their side of the board. The Mustangs scored early in the game and held on for the 5-0 win over the Cougars.

Grant Lovell took the loss for McLean County. The pitcher went three and a third innings, allowing five runs on two hits while striking out three and walking five.

Will Logsdon pitched two and two thirds innings out of the bullpen in relief. Logsdon allowed no hits and zero runs, striking out two and walking one.

Cruz Lee went 2-for-3 to lead the Cougars at the plate. Lee started the game off with a double to center field in the first inning and had a line drive single in the third. HB Whitaker also had a single to short in the sixth inning.

Head Coach Heath Hicks shared that it is always tough after the last game because he doesn’t want to see it end. “We had a couple of opportunities to put some runs on the board in this one, particularly in the first and we just didn’t take advantage. Rose is a good pitcher and we struggled catching up to his velocity.”

Hicks is pleased with the performance of the pitchers in the final game.

“Grant and Will battled for us on the mound. Neither had their best stuff, but they combined to allow just a few hits and kept us in it. We just gave away too many bases and they made us pay.”

Coach Hicks hates to see the season come to an end for these guys. “They worked their tails off all season and never threw in the towel. I think that resolve will carry into the offseason and on to next year for everyone returning.”

The team is certainly going to miss the lone senior, according to Hicks.

“Grant has been committed to McLean County baseball for the last six years and it’s going to be tough not having him there,” Hicks said. “He’s done it right every step of the way, as a player, person, leader and he leaves knowing he left his mark on this program.”

Looking to the future, Hicks feels they have a lot to build on from this season with all but Lovell returning next year.

“This young, inexperienced team has a valuable season under its belt,” Hicks added. “They now have an idea of the hard work and mental fortitude it takes to be productive for an entire two-month, 30-game varsity schedule and that is going to show this time next year. I’m very excited for the future of this team, in the short and long-term, as I think both are very bright.”

Former Island couple donates bench in memory of their son

Former Island couple donates bench in memory of their son