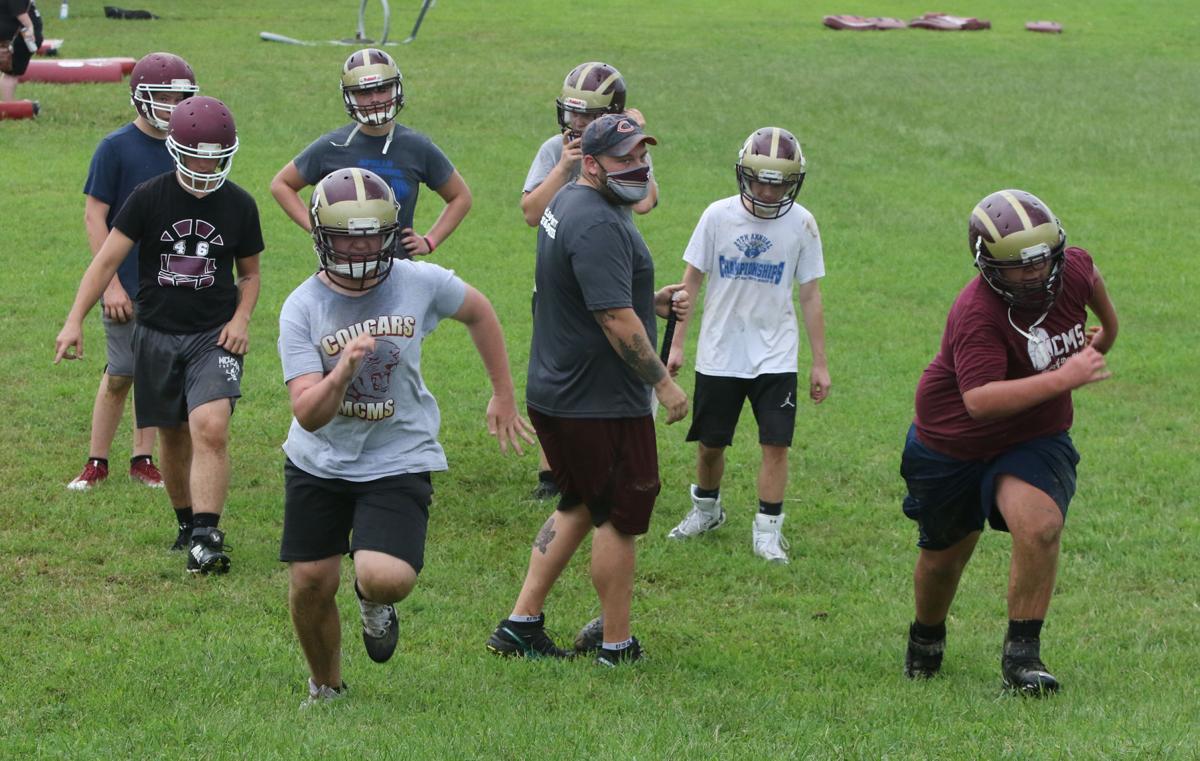 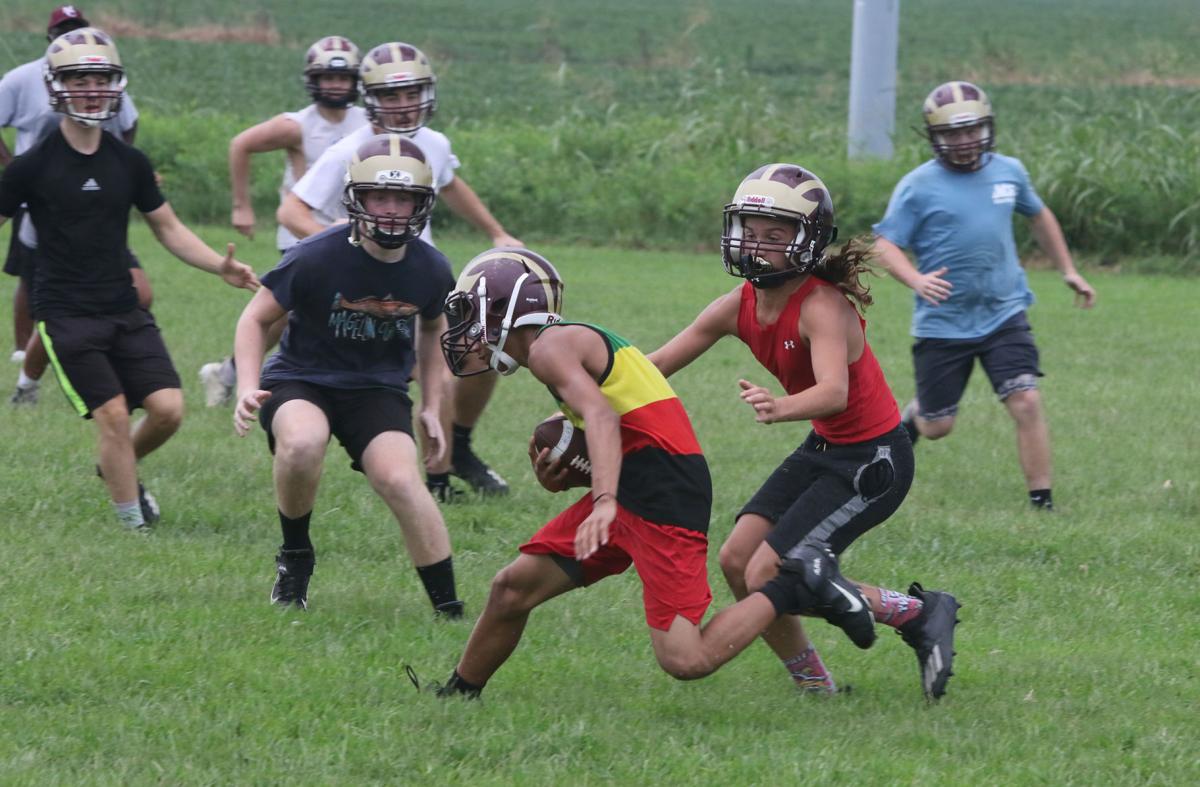 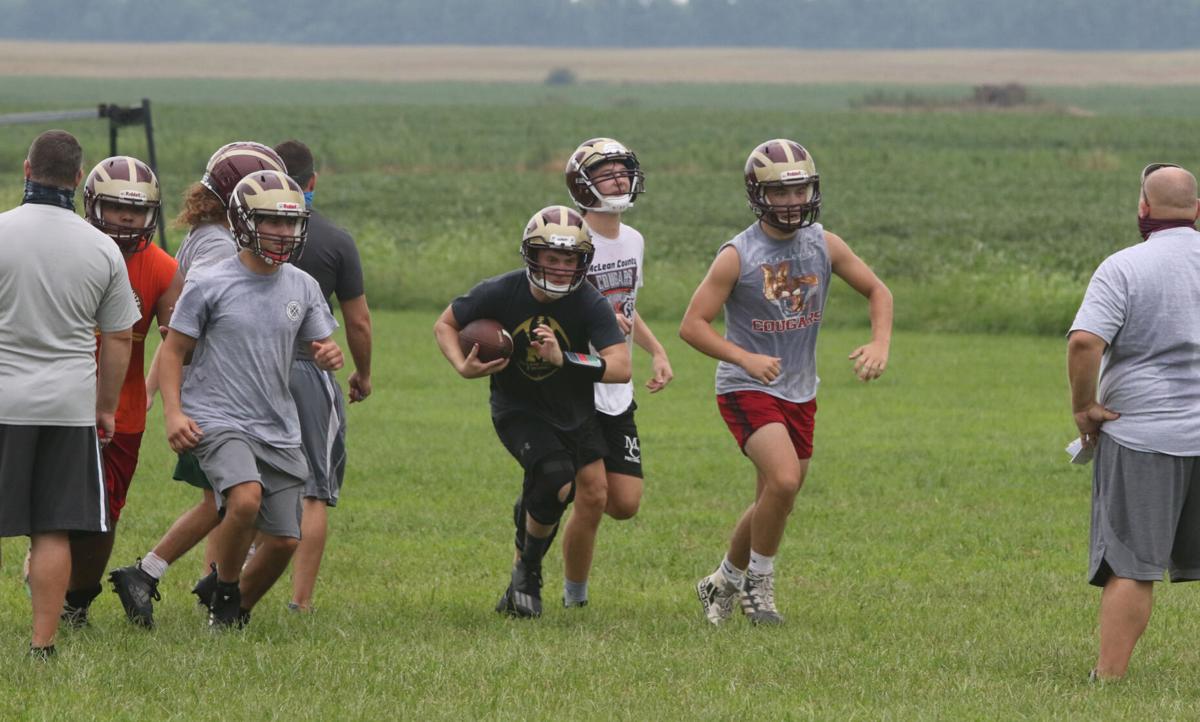 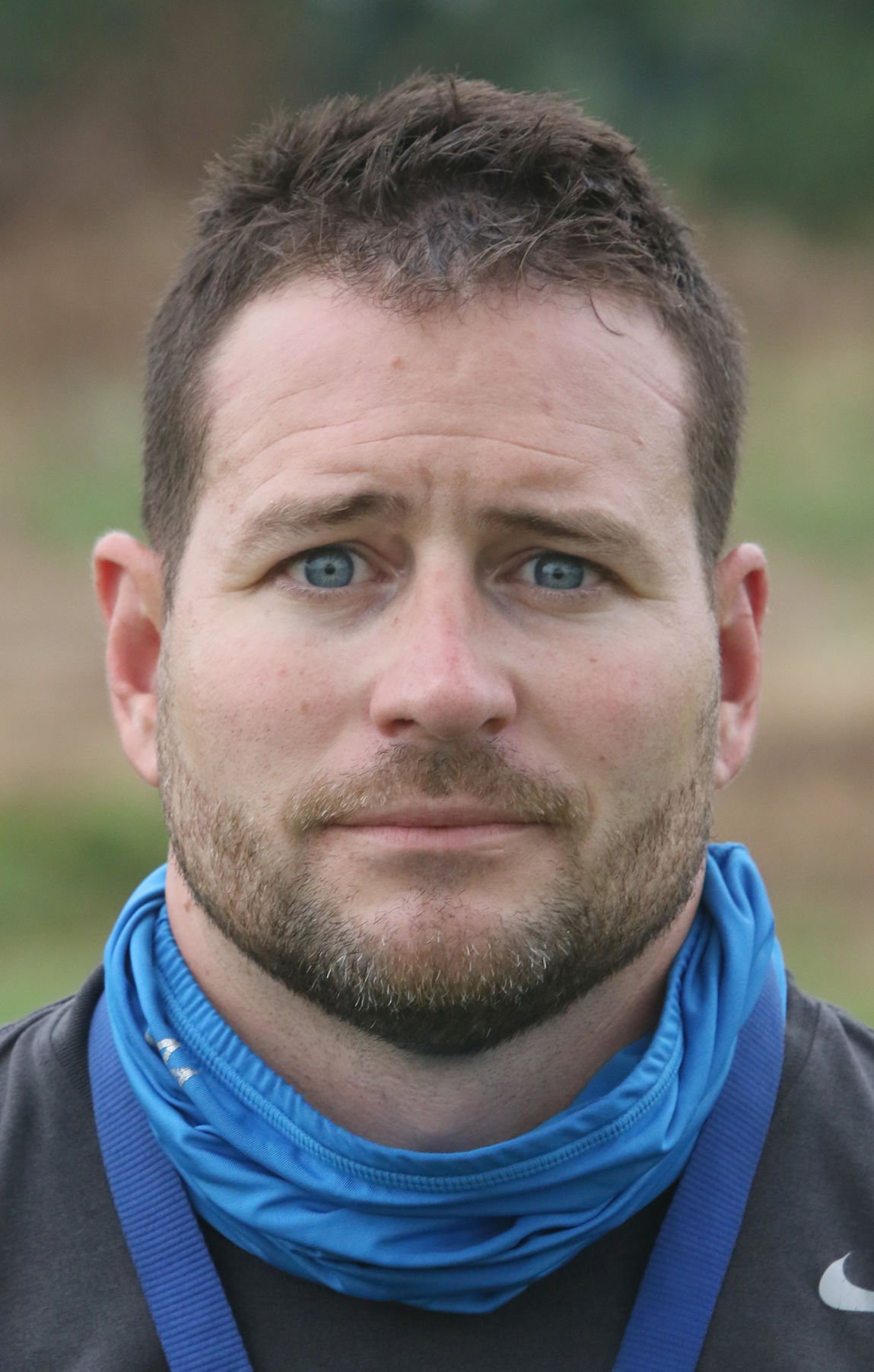 After losing 18 seniors from a team that won eight of 12 games in 2018, the vast majority of fans in the area expected the McLean County football program to be rebuilding last fall.

The Cougars, however, had a better idea — they reloaded.

After starting the season 0-3, McLean rallied to win eight of their next nine games, upset Owensboro Catholic 37-36 in the second round of the KHSAA Class 2-A playoffs at Steele Stadium, compete in the regional championship game, and finish with a 9-4 record.

What now, for a second encore?

“We’ll just have to see.” Cougars head coach Zach Wagner said. “Over the past couple of seasons, the players have really bought in to the weightlifting culture here and they’ve been easy to coach.

“In that period, the confidence within the program has grown with the success we’ve been able to have, and we’re looking forward to the opportunity to continue to grow that winning culture.”

OFFENSEMcLean County will once again employ a hybrid Wing-T attack, and senior Matthew Miller will be at the controls.

“Matty runs things for us with great precision, and that’s what takes to run this offense successfully,” Wagner said. “He makes good decisions with the football in his hands.”

He’s got help behind him in the form of fullbacks Andrew Munster, a senior, and sophomore Lucas Mauzy. Connor Baldwin heads up a host of wingbacks who are expected to see action.

“We should have some solid depth in the backfield,” Wagner said.

“We’ve got a lot of experience coming back,” Wagner said. “Inexperience was one of the reasons for our slow start last season. but we should be more seasoned to start this season.

“I feel pretty good about where we are on the offensive side to begin the year.”

Up front, the Cougars’ 4-4-3 defense will feature senior end Gabe Whitmer, Mauzy, junior tackle Wes Wells, and a rotation at nose guard that will include Haerle, Algood and Hampton.

“We need to gain some experience along the line,” Wagner acknowledged.

The linebackers core will include senior Braeden Peercy and a rotation of juniors Joe Clayton, Preston Morris and Cody Wilson on the outside, and Munster and sophomore Will Taylor on the inside.

The secondary will be led by cornerback Dame, who led the team with seven interceptions a year ago, and senior safety Baldwin. Sophomore Tyson Howard, senior Caleb Stein and freshman Elijah Baldwin will share duty at the other cornerback spot.

“I think we can be just as good defensively this season,” Wagner said. “We’ve gotten stronger and we’ve gained more experience.

“We’re not fast in the secondary, but those guys have great instincts. Brady Dame is an outstanding athlete with good size and he’s a playmaker on both sides of the line of scrimmage.”

Haerle and Peercy will share the punting chores, and sophomore newcomer Jacob Capps will handle the placekicking duties.

“We just want to be solid all around in the kicking game,” Wagner said. “With our return group, we have a chance to be effective.”

As everyone learned last season, the Cougars can never be counted out, and Wagner is hoping for the same mentality this time around.

“We can’t anything for granted and we have to maintain that same tough mindset that’s helped us become successful,” Wagfner said. “Offensively, timing is so key to what we do. We’d like to open up the passing game a little and get the ball to Dame vertically down the field. He can be a real weapon for us.

“As always, we’re looking forward to the challenge.”