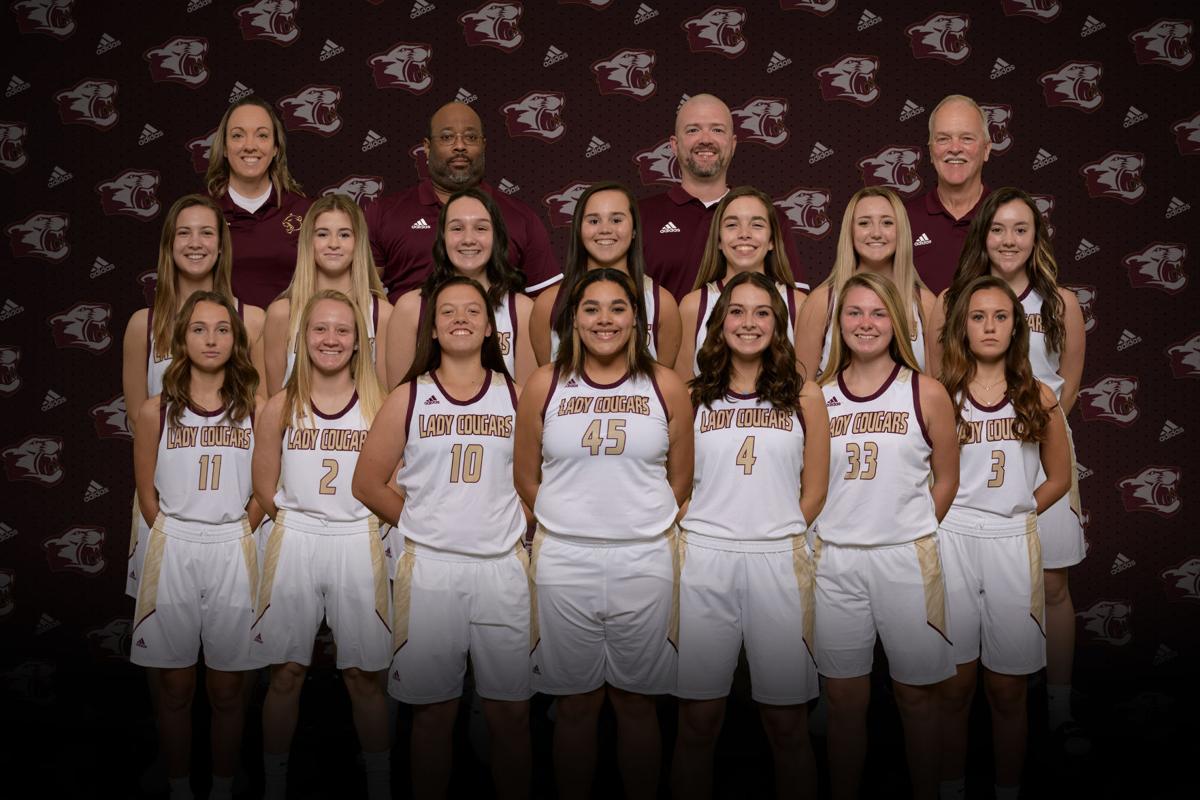 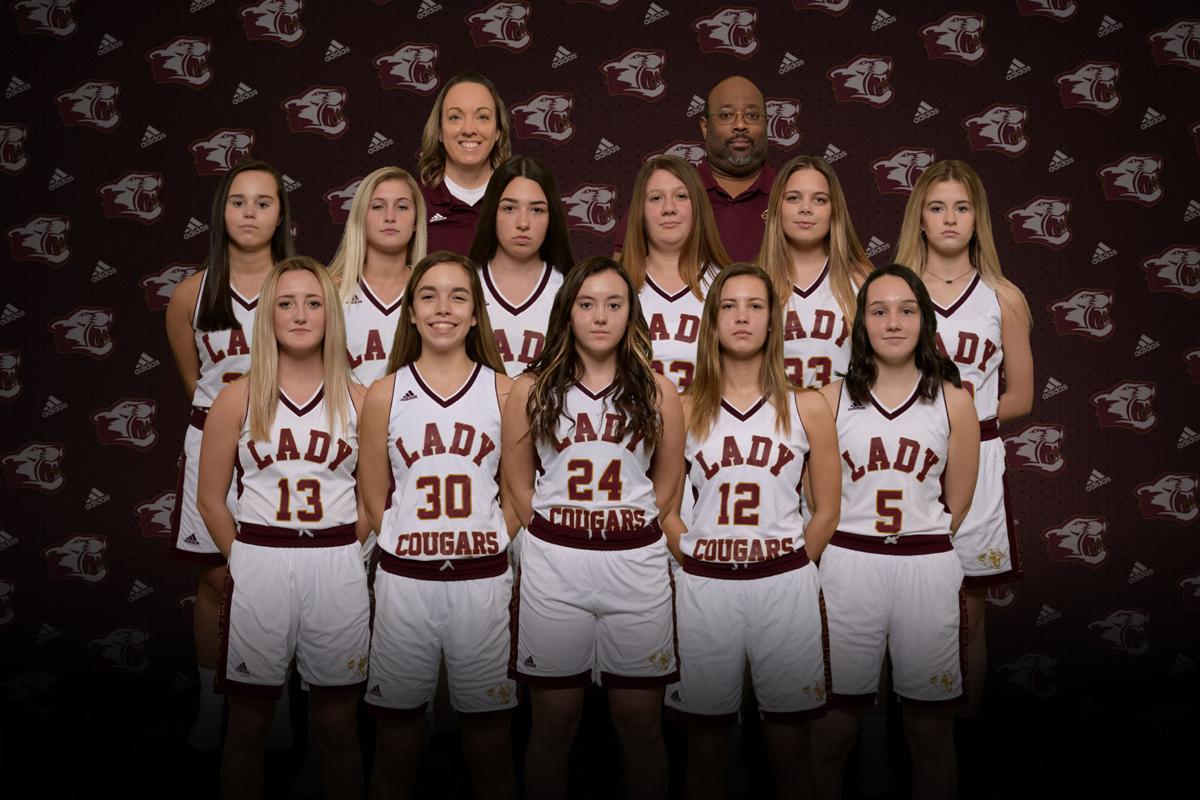 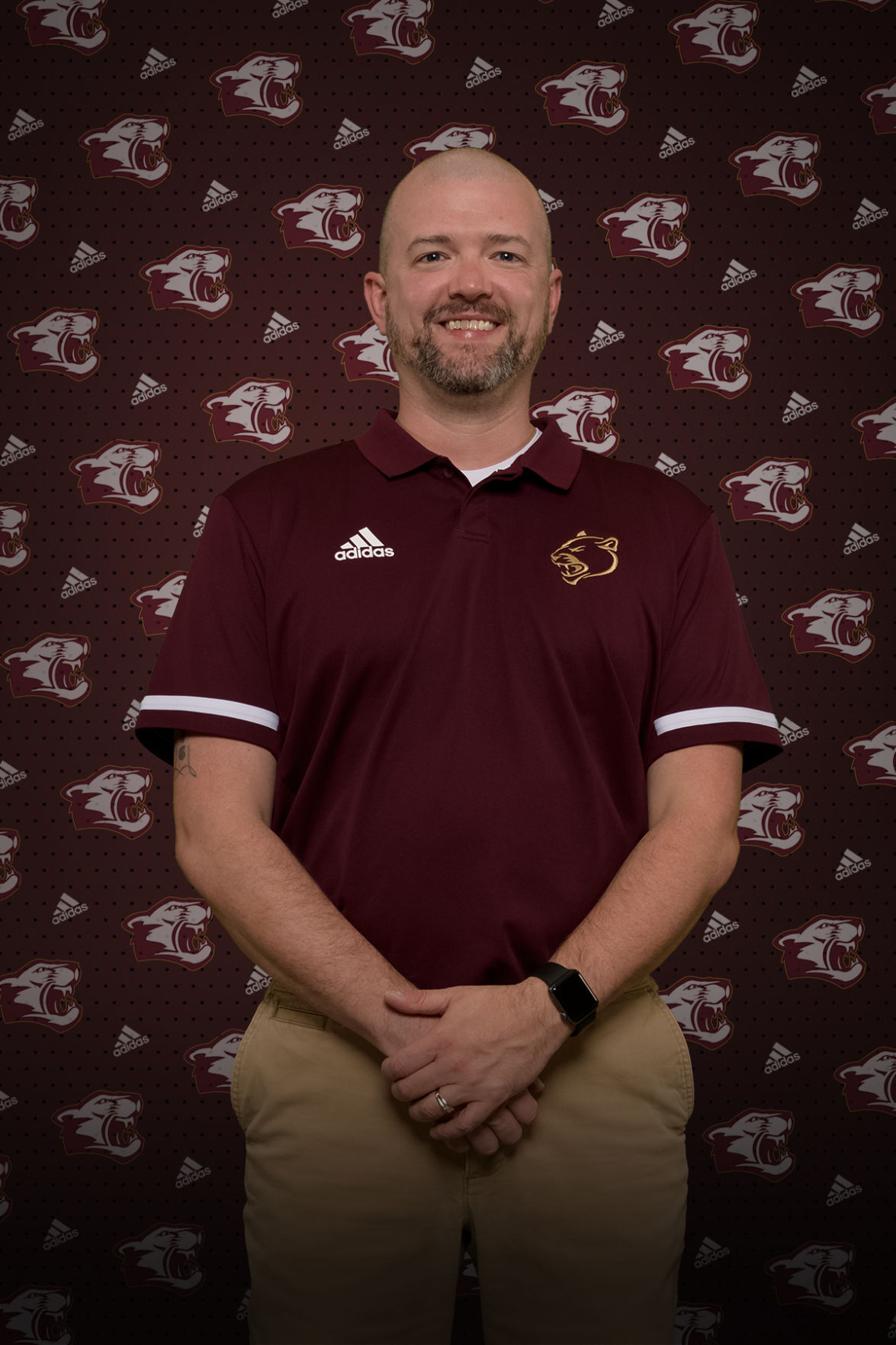 The McLean County High School girls’ basketball team has a new coach this season with a name that many will recognize from a long basketball history in the county. Ryan Groves is a 2000 graduate of MCHS and currently lives in Sacramento. He and his wife of 15 years, Tabitha, have three children: Lyric, Jaelin and Taliana. He is the son of Diana and Andy Groves, a previous McLean County basketball coach and 2017 McLean County Athletics Hall of Famer.

Coach Ryan Groves is a special education teacher at the Renaissance Center, an alternative school in Muhlenberg County. He started his coaching career at McLean County Middle School for the girls’ basketball team before joining the staff at Oakland City University, his alma mater. Groves was then given the opportunity to coach in Muhlenberg County where he was a part of two 3rd Region Championship teams and four 10th District Championships. He was the coach of the only JV team to go undefeated since the consolidation of Muhlenberg North and South. Groves also served as assistant coach for the Kentucky All Star Team in 2016.

Groves has coached alongside his father years ago and is looking forward to working with him on the hardwood again.

“He’s been doing this for a very long time and brings a ton of knowledge with him,” Groves said. “We complement each other very well and push each other in different ways. He is a great coach and has had success wherever he’s gone. I am fortunate to be able to have him on staff and spend this time of our lives together.”

Like with almost everything else, COVID-19 has been extremely disruptive in trying to prepare in the off-season.

“I constantly remind the girls that they need to be patient,” Groves said. “We will have to start out simple and put in new material as we progress into the season. It’s definitely going to be a challenge, but I believe we will be ready when the time comes.”

“I have been able to build relationships with each young lady. I have had to handle most workouts by myself because of the limited numbers allowed and the one-on-on instruction has helped us get to know each other in a different way than the traditional coaching change. Even though it’s frustrating for all of us, we already have a connection because we have had to go through these times together,” Coach Groves said when asked to reflect on any positives with the current situation.

Groves and his players plan to play a more up-tempo type of game. They want to get up and down the floor and score in transition. They are working on extending the floor on the offensive end and several of the girls are being asked to come out of their comfort zones and play positions they haven’t played before. “We will press, play hard-nosed on-the-ball defense and will work to wear teams out,” stated Coach.

The Lady Cougars have set several goals for this season, which includes winning the first All “A” Regional Championship since 1996. Catholic has had a stronghold over this title and it’s time for the title to return to the Lady Cougars, according to Groves. Second, to earn the number 1 seed in the district and guarantee a bid to the 3rd Region Tournament. Third, to win the 10th District Championship and to win the school’s first 3rd Region Championship.

Coach Groves believes all of these are attainable goals.

“We have the personnel to compete with anyone in the region,” Groves said. “I have confidence we will be one of the best and we will be a team others will not want to play in the post-season.”

A large part of the team’s potential will come from the leadership expected from the seniors.

“They have quite a bit of varsity experience which is a great thing,” Groves said. “I believe having a veteran team is going to make this an easier transition with everything that is going on. They have bought into our vision and that really sets a precedent for our younger players to jump on board as well.”

When asked about their goals for this season, all the seniors expressed plans to win district, the All “A,” region and advance to the state tournament. Despite the challenges presented by COVID-19, the players are persevering. Kamryn McMahon commented that the limits on the number of people at practice have prevented the whole team from being able to work at the same time.

“Thankfully, we have been able to work together to overcome the challenges,” Bailei Walker said.

Makena Rush-Owen shared that the team has been working hard in the gym when they get the chance.

“My goal for this season would have to be to push myself harder than I ever have before and I plan on winning big with my girls this year,” Rush-Owen said.

COVID-19 has affected the basketball family’s bonding time by not allowing them to go to summer basketball camps, according to Jaci Christian.

“My plan is to try my best and never give anything less and I believe this year we will go far,” Christian said.

Taylor Galloway stated that her goals for this season are to “give 100% every time I’m on the court and be a good teammate. With the season up in the air, we are all just hoping to get out there and play some ball one last year as Lady Cougars.”

Coach Groves believes not having adequate practice time to get ready for the season is going to be more mentally challenging than physically.

“We have to stay focused on our goals,” Groves said. “This season is going to have so many uncertainties. We will have to postpone, reschedule and cancel games this season. It’s going to happen and I think the teams that can handle these start and stop moments will be the teams who will be in the hunt at the end of the season.”

Community support is important when fans are allowed to return to the stands. “I just ask our community to remember these players eat at your restaurant, shop at your stores and fill up their gas tanks at your station,” commented Groves. “I challenge everyone to come out and show these young ladies how proud of them you are. They are our future and deserve all the support we can give them.”

After a ruling from the Kentucky High School Athletic Association last week in response to the current COVID-19 climate, the 2020-21 basketball season will have a delayed start this year. All practices are suspended until mid-December with opening games beginning across the state on Jan. 4.

WrestleMania 37 to take place in Tampa Bay in April

Colin Firth had 'complete trust' in Stanley Tucci during Supernova