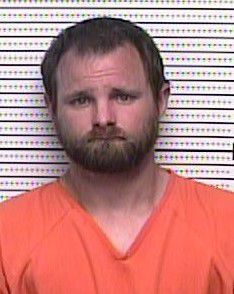 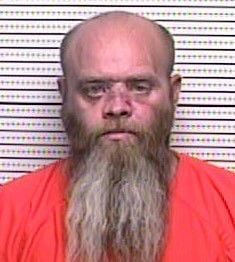 Wayman Henry, 33, of Calhoun and Matthew Abney, 40, of Livermore went before Circuit Judge Brian Wiggins to enter pleas regarding charges stemming from an ongoing investigation of trafficking methamphetamine in the county.

Henry pled guilty to the amended charge of possession of a controlled substance in the first degree for methamphetamine — second offense — and was sentenced to supervised three years probation.

A term of Henry’s probation is to serve 150 days in the Muhlenberg County Detention Center, with credit for 53 days served.

Abney pled guilty to the amended charge of trafficking in a controlled substance — first offense for methamphetamine of two or more grams.

Abney will be sentenced Aug. 22.

In June, five arrest warrants were executed with the assistance of the Pennyrile Narcotics Task Force (PNTF), Ohio County Sheriff’s Office and the Owensboro Police Department, which included Henry and Abney.

Troy Edmonds, 45, of Cleaton pled guilty to the amended charge of trafficking in a controlled substance in the first degree for methamphetamine of two or more grams on July 11 and was sentenced to five years in prison, with credit of 25 days served.

A total of 11 arrest warrants have been obtained for individuals involved in the case, according to the McLean County Sheriff’s Office, with four individuals still at large.