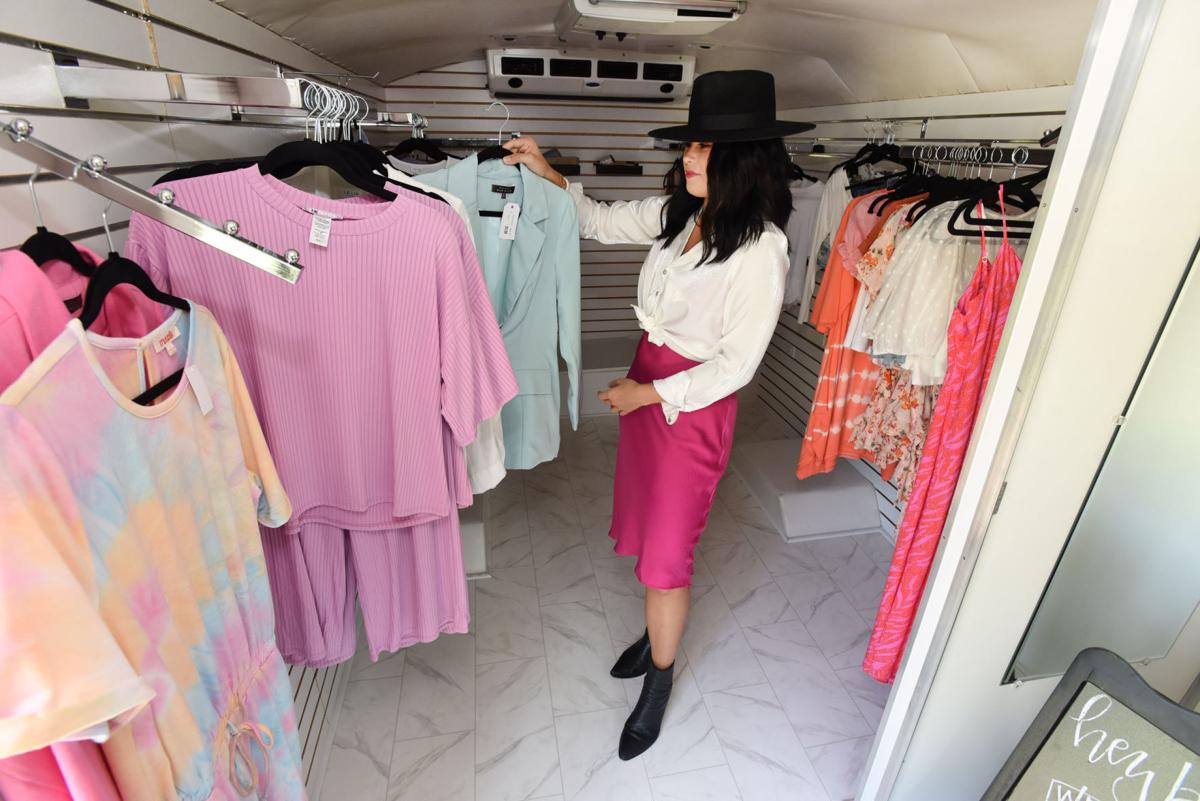 Carli Barr looks over some of her clothing selections for customers inside her mobile boutique on Thursday. 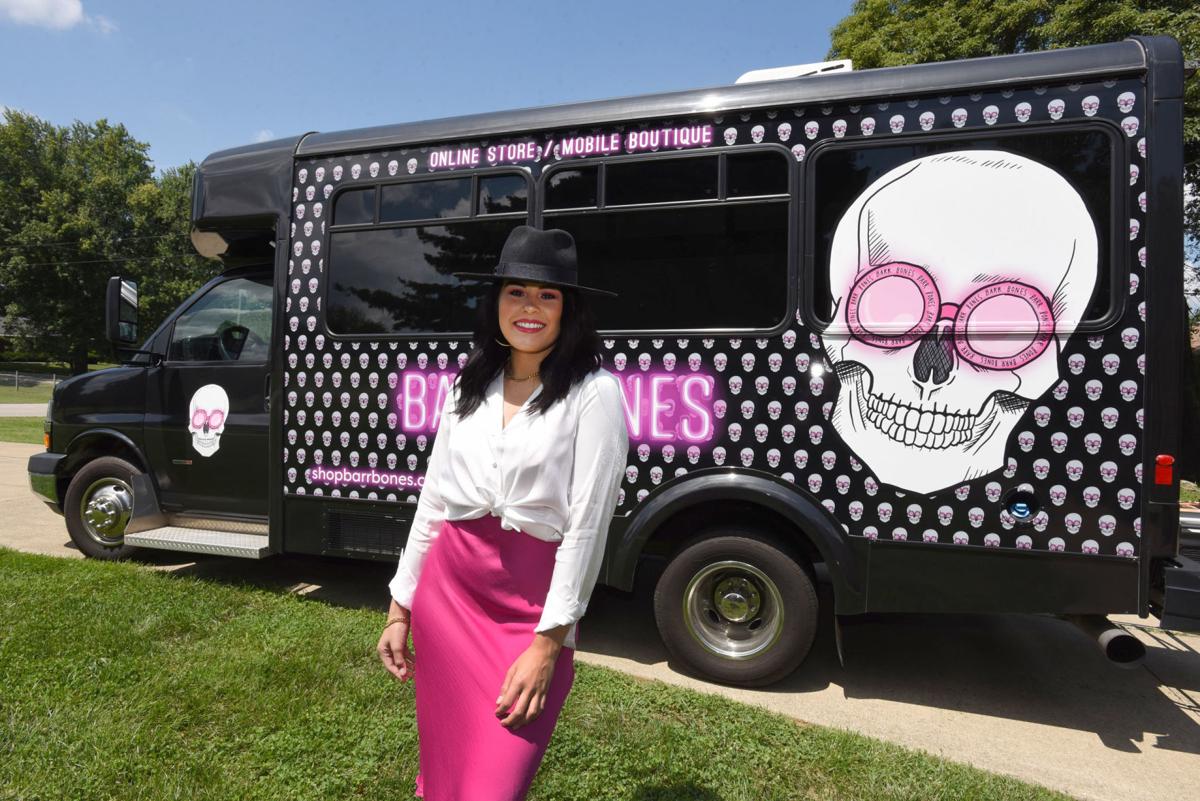 Carli Barr stands outside her mobile boutique on Thursday in front of her home in Daviess County.

Carli Barr looks over some of her clothing selections for customers inside her mobile boutique on Thursday.

Carli Barr stands outside her mobile boutique on Thursday in front of her home in Daviess County.

As Barr Bones, an online and mobile boutique based out of Owensboro, reaches its second anniversary, owner Carli Barr said she has had to go back to her roots with the shop in recent months and make adjustments due to COVID-19.

While she expected to take several years to get a good start in the fashion industry, she said the business quickly gained a loyal clientele for her boutique.

“I definitely thought I was going to be in a corporate setting or whatever until at least my 30s and then, once I got my bearings, I would start, but things just worked out,” she said.

The business started as just an online boutique, but that changed after Barr began holding a pop-up shop for the boutique at several events, showing up and putting her merchandise out on display and gaining more customers.

After seeing success with pop-up events, Barr said her father suggested doing something mobile, like a food truck, but with clothes, she said.

Biden and Harris push for unity during inaugural special

Santa Maria man, dog charm the world in viral TikTok video: 'I love her more than my life'

“The way that the industry is going — I mean, brick and mortar is always going to be important and eventually I want one as well just because everyone wants a staple constant, but with the mobile one, I can come to you, you can come to me,” she said. “It’s more of a convenience factor … the easier the better for everyone.”

Barr said the mobile boutique also helps her to be more flexible and to appeal to different customer bases in Louisville, Bowling Green and Evansville, in addition to Owensboro. Rather than spending $200,000 on opening a store in one place, she can pick where she goes and take her shop to local vendor events.

However, with COVID-19 resulting in the cancellation of many events that Barr takes her mobile boutique to, she said she has had to change gears and go back to her roots as an online-only shop.

“We’ve only taken the bus out I think three or four times this year, which is very unlike us. We had so many things planned, but, you know,” Barr said. “It’s just an adjustment and honestly, I’m just taking it with a grain of salt and you just have to keep going.”

How the digital divide is impacting online learning amid pandemic

How the digital divide is impacting online learning amid pandemic