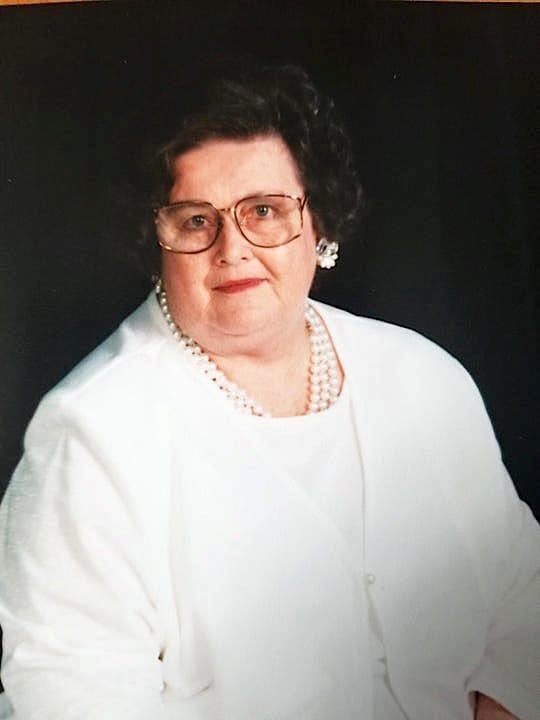 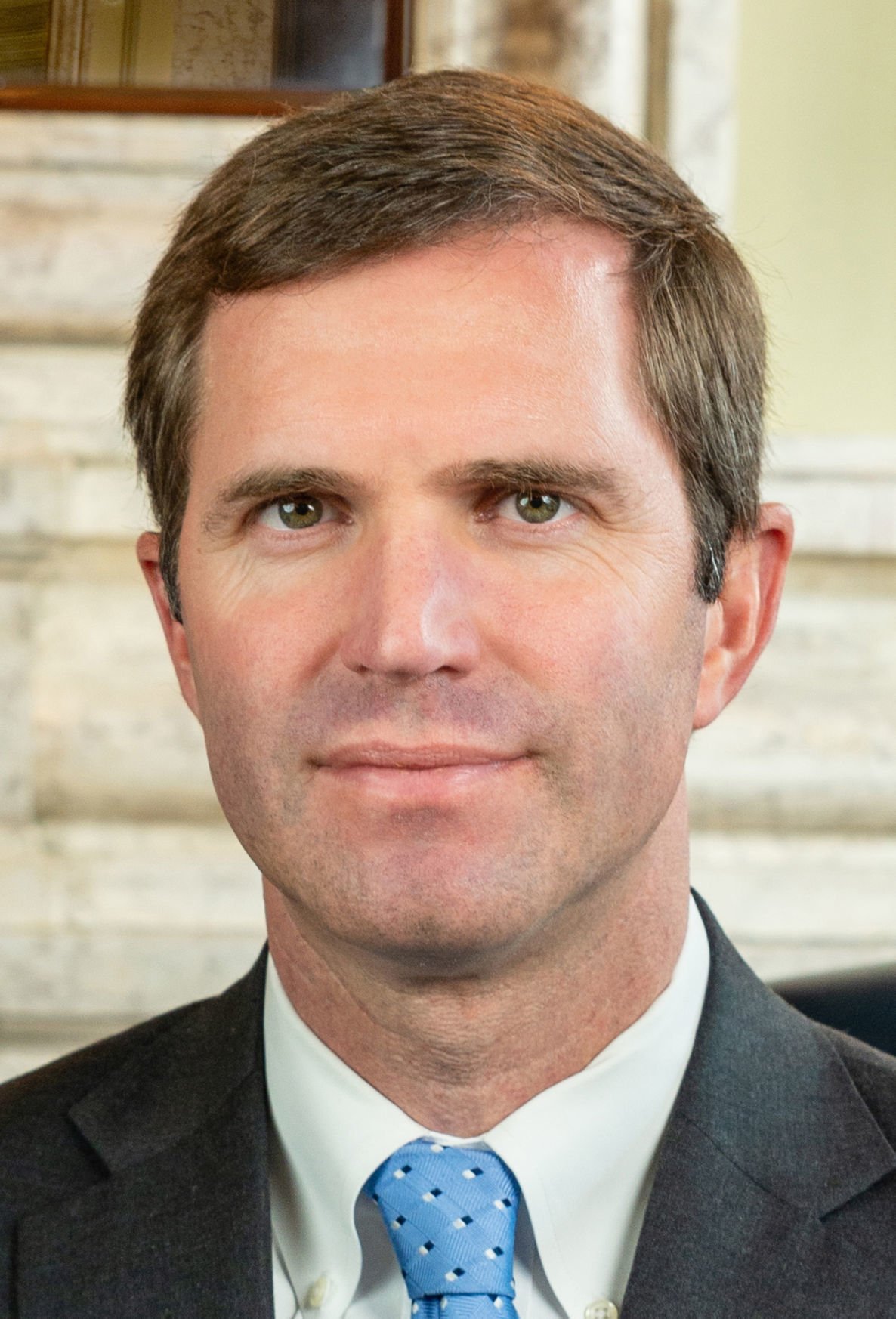 During Gov. Andy Beshear’s daily coronavirus message, he personalized the pandemic by sharing an excerpt from a recently written essay about June Hill, an 85-year-old Sacramento woman who died Sunday after contracting COVID-19.

Hill was the first Kentuckian Beshear has identified during his daily press conferences. Generally, the description includes only age, gender and county.

“I want to give a face to one of the folks we have lost,” Beshear said.

Hill’s granddaughter, Jamey Temple, wrote an opinion page piece that was published in Sunday’s Louisville Courier-Journal. The essay about her grandmother’s death made its way to the governor before Monday’s press conference.

Temple tells readers her grandmother seemed OK when the two spoke about a week ago, but Hill had a dry cough. She had been to urgent care, where she was diagnosed with bronchitis.

Later, she was taken to Baptist Health in Madisonville and was diagnosed with COVID-19. Not long after, her oxygen levels dropped and Hill developed pneumonia.

“It’s easy to hear statistics on the news — a number isn’t a person, but when one number becomes a person you love, you’re angry and scared (expletive),” the end of the essay reads.

“If this faceless killer can find my grandmother, homebound, in rural Kentucky, it can find us all.

“We’re all more than a number, let’s not forget. Her name was June. She was a mother, grandmother, sister, aunt. She loved us all, and we loved her.”

“Fourteen is hard,” he said. “There are 14 families grieving today.”

The number of new confirmed cases across the state: 54. With that, Kentucky passed a milestone with 1,008 total cases.

To date, total cases in GRDHD’s service area are: Daviess, 58; Hancock, 2; Henderson, 19; McLean, 4; Ohio, 6; Union, 3; and Webster, 3. Daviess and McLean counties have each had one resident who died of the coronavirus.

In the health department’s territory, the average age of COVID-19 cases is 52 years old. Females make up 56% of the cases.

Although Sunday is Easter, Beshear urged residents to remember social distancing and remaining “healthy at home.”

Can families and friends gather for egg hunts and brunch with all the trimmings? No, the governor said.

“Sunday is going to be tough,” he said.

Beshear’s son, Will, was supposed to be baptized Sunday, but the event has been postponed.

In the Courier-Journal essay, Temple described ways in which she will miss her grandmother.

“You miss the taste of her creamed potatoes, the liver spots on her hands, the way her fingers crooked at their ends,” Temple wrote. “You miss her black hair with silver streaks, the pitch in her voice when she laughs. You lose making plans to see her. You lose new pictures and new memories as if she’s vanished from the frame.”