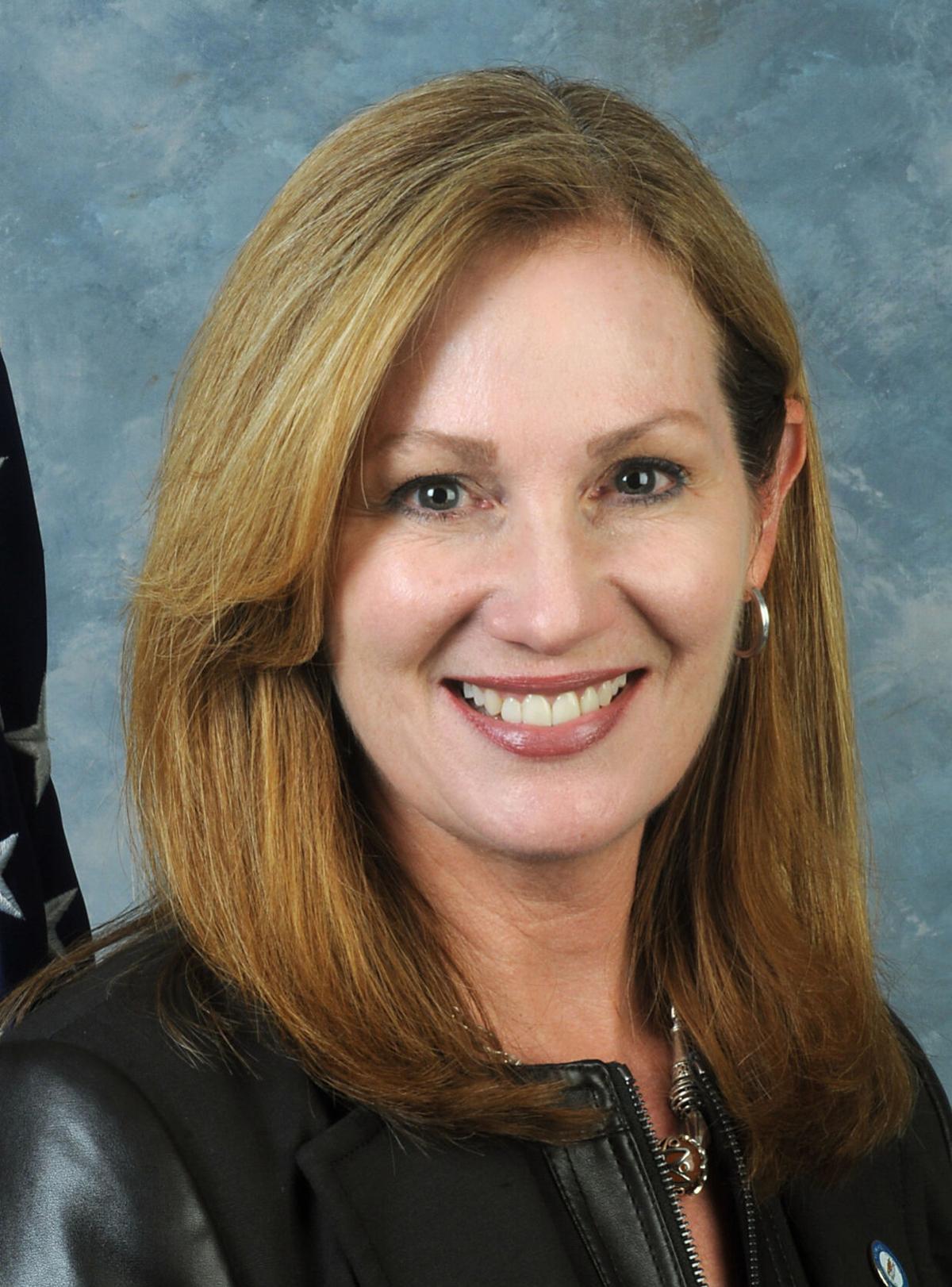 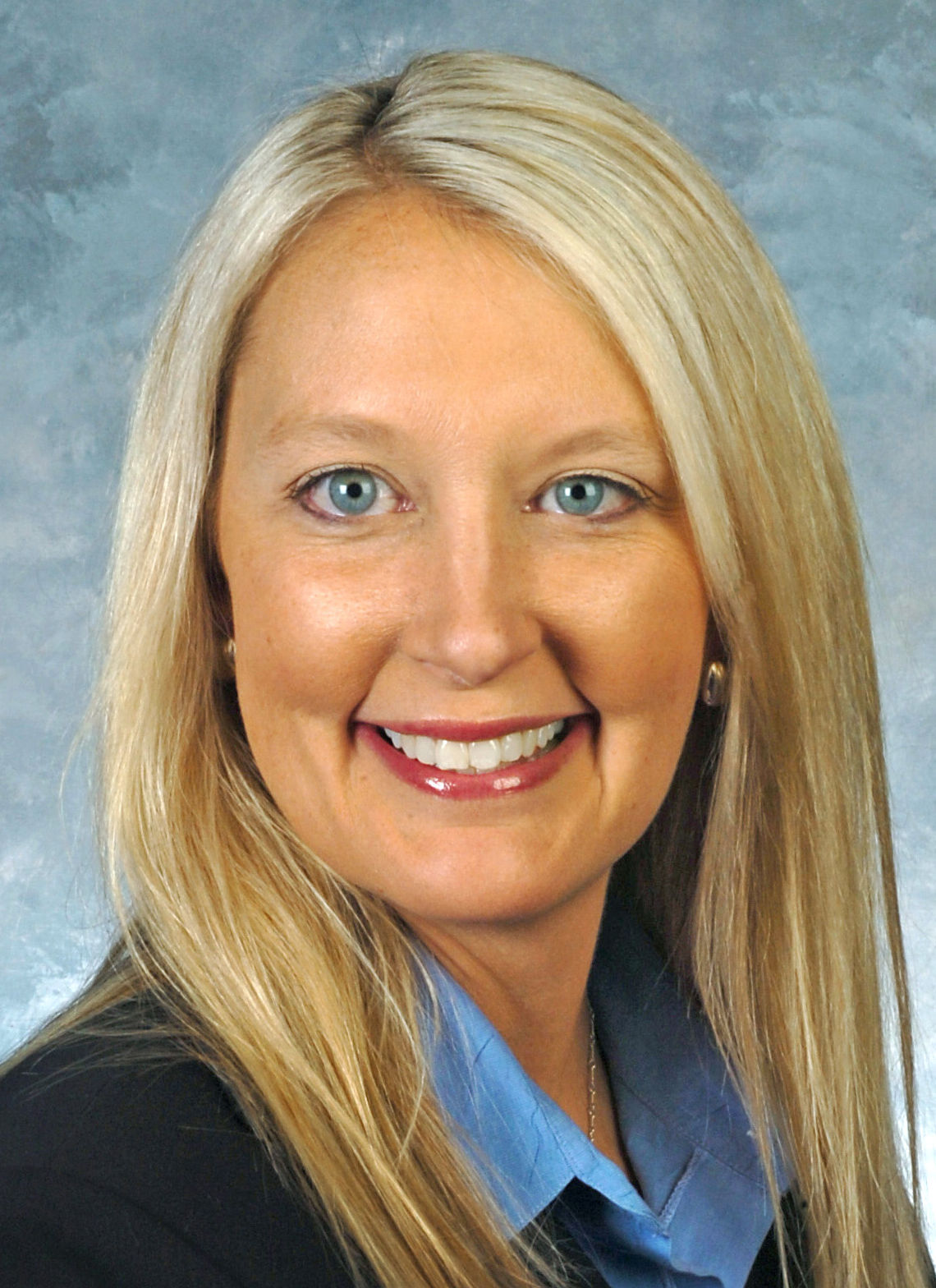 Two bills filed in the state House of Representatives and Senate would give local governments the authority to regulate tobacco sales along with the advertising and distribution of tobacco products.

The bills were introduced Wednesday morning in a Zoom press conference by the sponsors, Sen. Julie Raque Adams, a Louisville Republican, and Rep. Kimberly Poore Moser, a Taylor Mill Republican.

Moser’s bill would allow local governments to impose regulations on the “display, sale or distribution of tobacco products or vapor products that are stricter than those imposed under state law.”

Adams, who is a member of the Senate’s GOP leadership, said local governments “will be able to decide how tobacco products, including e-cigarettes and vapes, are sold in their communities.”

Local governments used to have that authority but lost it after the tobacco industry pushed to have such laws abolished nationwide in the mid-1990s, Adams said.

If the bills become law, city and county governments could decide for themselves if they’d like stricter regulations on tobacco products.

“Our bills do not mandate that communities pass tobacco control laws,” Adams said.

What happens to Mike Pence now?

While tobacco use was declining in the state for several years, “with the introduction of e-cigarettes and vapes, we have managed to addict a new generation” to tobacco products. Moser said “nearly one in six” middle school students use electronic cigarettes.

Dr. Pat Withrow, director of outreach for Baptist Health in Paducah, said tobacco users can be disproportionately affected by the COVID-19 pandemic.

“We are beginning to see studies that people who smokers are at greater risk” to COVID-19, Withrow said. “Kentucky has some real health issues, and one of the greatest is tobacco use and persistent tobacco use.”

Meanwhile, smoking-related illnesses covered by federal health plans like Medicaid are paid for by taxpayers, Clemons.

“Businesses and individuals in Kentucky cannot afford this,” she said.

Local control of tobacco sale and advertising “is the next logical step for Kentucky,” she said.