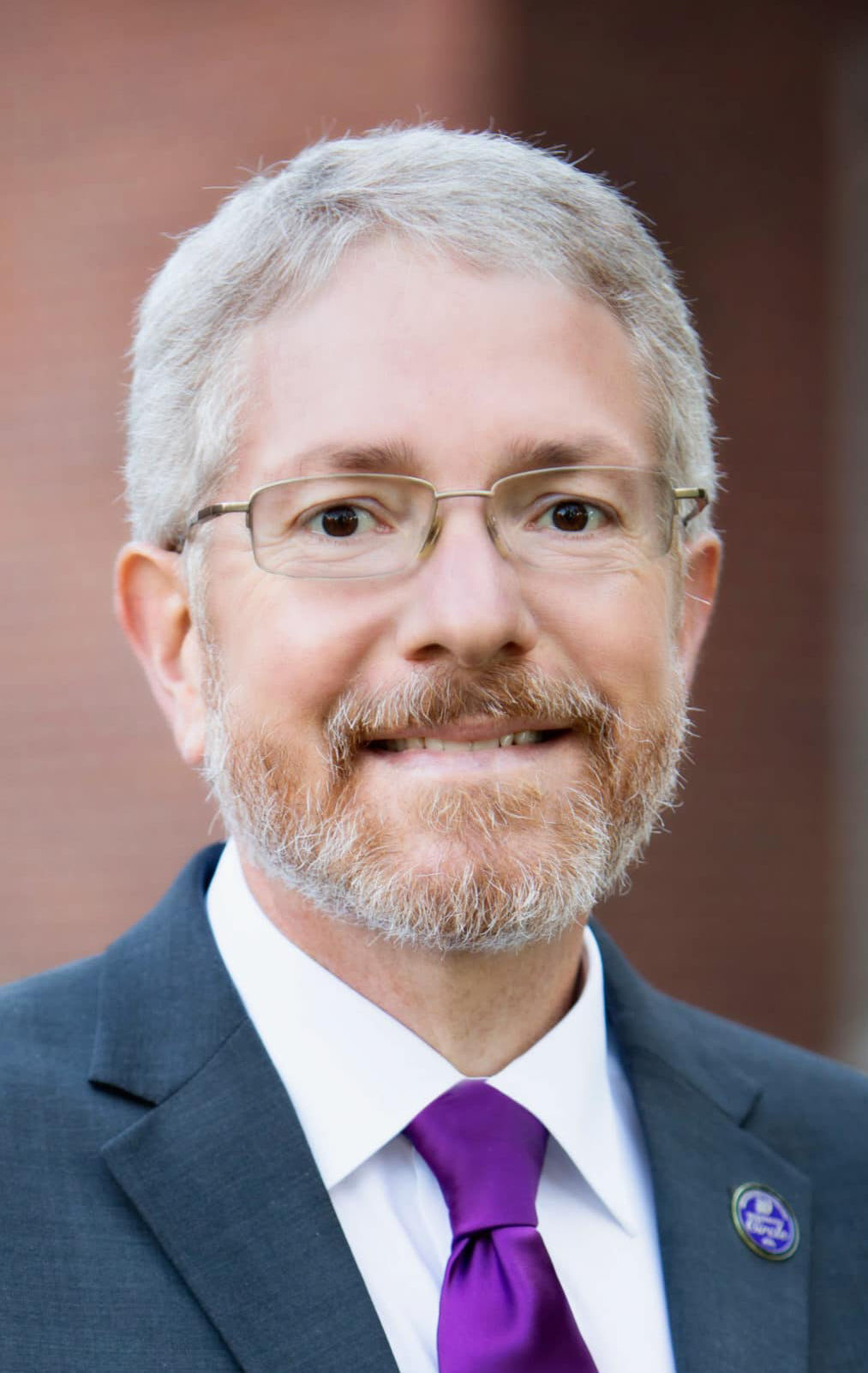 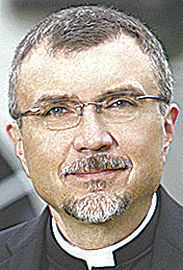 Kentucky Wesleyan College and Brescia University have both been named by The Princeton Review as two of the best in the Southeast.

The Princeton Review, a college admission services company that offers test preparation and tutoring, released its 2021 Best College: Region by Region report and named the two schools among 140 others on their Best Southeastern list.

According to Robert Franek, editor-in-chief for The Princeton Review, to create the list, the company used data gleaned from a survey of administrators at several hundred colleges in each region of the U.S., as well as information from staff members at the schools, and opinions of college counselors and advisors.

“We also consider what students enrolled at the schools reported to us on our student survey about their campus experiences,” Franek said.

The Rev. Larry Hostetter, Brescia University’s president, said that affirmations such as this are important, especially in a year like this one.

“With the pandemic, it’s a bit of a challenge right now, and I think out faculty and staff are meeting that challenge head-on,” Hostetter said.

He said it’s also important to be reminded that it’s not just about keeping the school open during a crisis.

Zakaria says this is the highest-stakes diplomacy Biden has conducted

“It’s also about providing the best quality education that we can,” he said. “The Princeton Review reminds us of the high standards we set for ourselves. I’m gratified we have been recognized for meeting that high standard.”

Kentucky Wesleyan College President Thomas Mitzel said the consistent recognition the school continues to receive over the years “is a testament to the long-standing commitment to excellence of our faculty and staff.”

Faculty and staff are accessible to students and offer supportive and encouraging environments, Mitzel said.

“We are gratified by this prestigious honor,” he said.

There were 655 colleges in five zones — northeast, southeast, midwest, west, and international — considered for this year’s Best Colleges list.

The colleges aren’t ranked on the list, and some of them paid to have specific featured designations. KWC and Brescia were not among those.

History of the letter grading system

History of the letter grading system