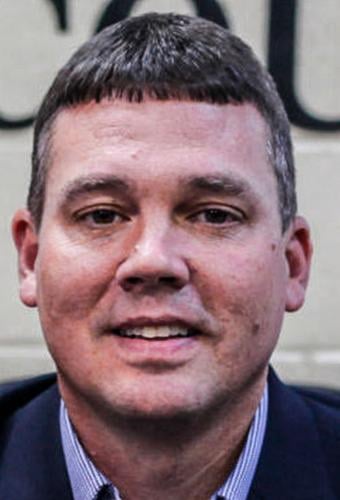 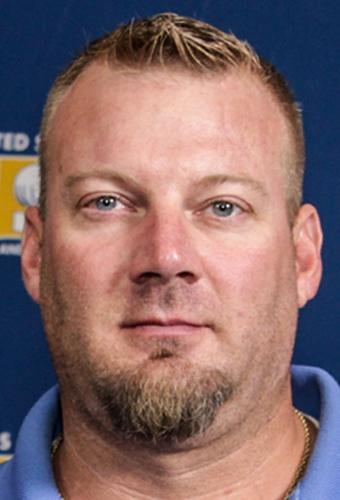 But he was more worried about the 628 employees at Century Aluminum in Hawesville than he was county government.

Century Aluminum, the county’s second-largest employer, announced that it plans to shut the Hawesville smelter, which it calls “our largest U.S. smelter and the largest producer of high purity primary aluminum in North America,” for nine to 12 months starting the week of Aug. 5.

Roberts said the company gave him no assurances that the plant will reopen then.

“They said they’ll reassess it then,” he said.

Roberts said the company told him that its power costs have risen dramatically this year.

Meserve said the company had opened all five of its potlines last week for the first time since 2015 and had been hiring recently.

‘We celebrated’“We celebrated that,” he said. “I guess if it hadn’t been for the cost of power, we would still be rocking and rolling.”

In April 2021, Century and the union announced a new contract that would last until April 1, 2026.

And the company said it would add another 60 jobs at the plant.

Meserve said there are about 520 union members at the plant today.

Roberts said, “My first thought this morning was about the 628 employees who have to go home and find a way to make their mortgage and car payments.”

He said Century has about a $1 million a year impact on the county’s budget.

“That’s a pretty good percentage of our budget,” Roberts said.

Loss of businessThe impact on the county’s economy will also include the loss of business to merchants when out-of-county workers will no longer be stopping to buy gas and eat lunch, he said.

Mike Baker, director of the Hancock County Industrial Foundation, said, “It affects a lot of Hancock County families and families in surrounding counties who come in to work here.”

The website CareerBliss.com reported last week that “Century Aluminum employees earn $67,500 annually on average, or $32 per hour, which is 2% higher than the national salary average of $66,000” per year.

“We’ll do what we can to assist the company and the employees,” Baker said. “We thought things were going good there.”

There was every reason to believe they were.

Good news in AprilOn April 28, Century reported that it shipments were up 5% and net sales were up 14%.

“We are pleased to report these excellent results for the first quarter,” President and Chief Executive Officer Jesse Gary, said in a news release. “Our investments towards restarting production at Hawesville and Mt. Holly, combined with the hard work of our employees, have put us in a great position to benefit from the market conditions that we are experiencing today.”

He added, “Demand remains strong in our core markets in the U.S. and Europe and inventories have been drawn down to post-financial crisis lows. While we continue to see inflationary pressure in energy markets and other key raw materials, our focus on cost discipline and execution leaves us well situated to benefit from historically high aluminum prices.”

The company did not return messages on Wednesday seeking comment on the latest news.

Baker said he hopes the laid-off workers can find jobs at other plants in the area.

“There’s so much talk about needing to fill the pipeline with good employees,” he said. “There may be some opportunities.”

Century’s website says that the aluminum from the Hawesville plant is used “in the United States’ national security efforts and is used in defense applications such as the F-16, Airbus, naval war vessels, 747 airplanes and the International Space Station.”

In 2015, Century announced that it planned to idle its Hawesville smelter if the aluminum market didn’t improve by the end of October.

And 565 people stood to lose their jobs.

It decided instead to idle three of its five potlines that year and laid off about 350 people.

But in 2018, after then-President Donald Trump imposed tariffs on foreign aluminum, the company began reopening the plant.

Did Century Aluminum share how much their energy costs had risen? If they produce national security primary aluminum, what can our Senators or Congresspersons do to keep them open?

Glastonbury is back! These are the legends and music stars who WOWED Worthy Farm...