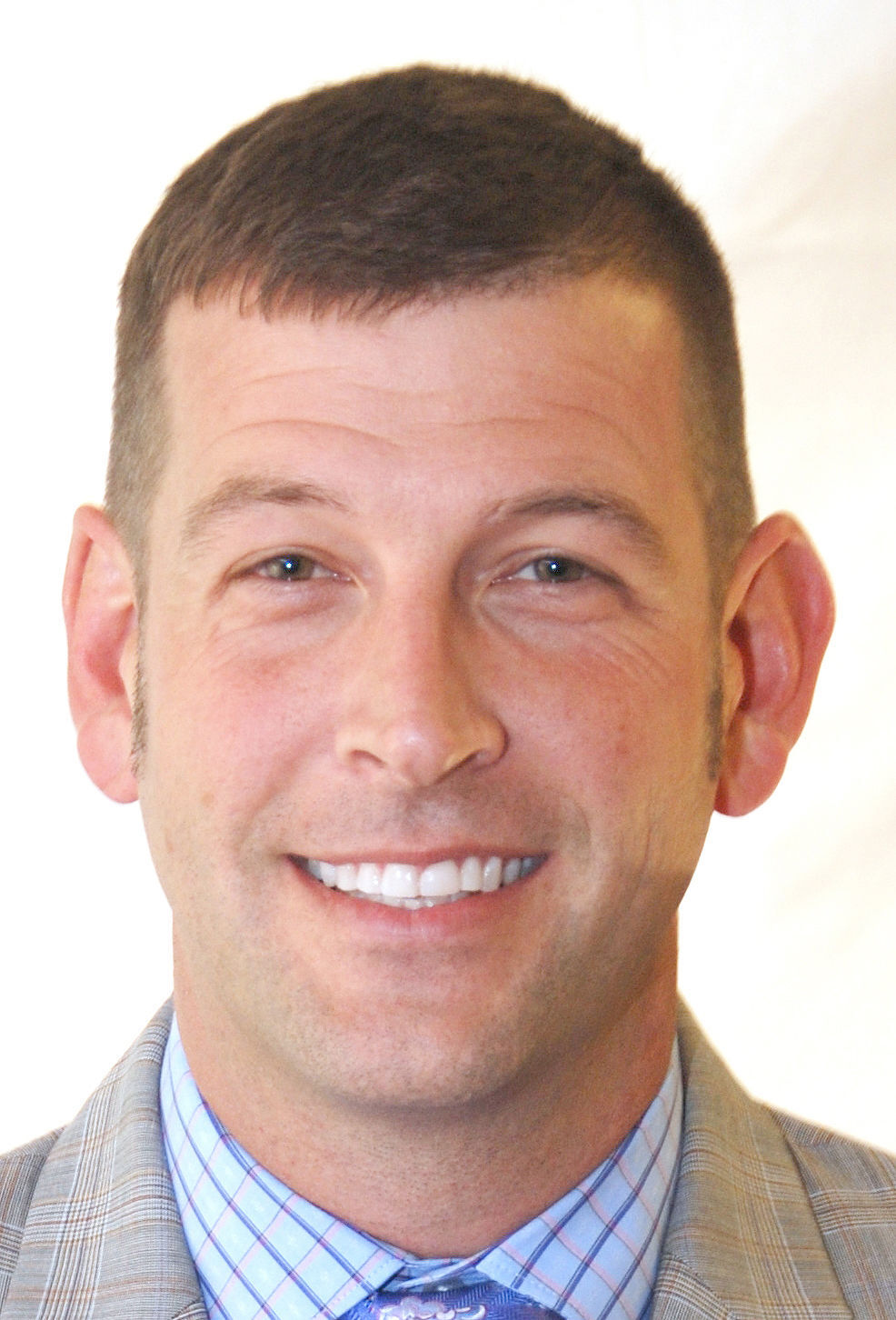 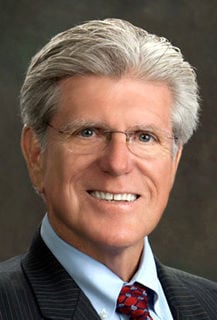 The relighting of the Glover H. Cary “Blue Bridge” will be celebrated during a two-night event in November.

The two nights will feature an opening light show and pyrotechnics, and then will cap off festivities by allowing pedestrians to walk the bridge similarly to previous Bridge Days that drew thousands to the downtown Ohio River bridge.

On the first evening, the Owensboro Symphony is also placing three different ensembles throughout Smothers Park. A jazz quartet will perform at BB&T Plaza at the RiverPark Center, as well as brass and string ensembles in the park.

“We’ll have a number each night of the amount of people that can be on the bridge and we’ll count those,” Hancock said. “… So our hope is that over a two-night event, individuals maybe not comfortable coming the first night because of the crowd can come back the second night. That way we keep our numbers low and our social distancing within its numbers.”

The city will be unveiling its $1.9 million LED system of 512 light fixtures that are expected to last at least 20 years without having to be replaced. They have been spaced across the two exterior sides of the bridge, and have a range of colors that can be controlled with a smartphone or tablet app.

Prior to the LEDs, the bridge’s metal structure was lit by pendant lights that were installed in 1995. They were removed in 2013 for the repainting of the bridge.

In 2019, the city solicited bids for the new lighting system, with the lowest of the three bidders being $2.1 million. It was more than double the cost the city had originally projected.

The city was able to make modifications to drop the price tag below $2 million, and hired Madisonville-based Groves Electrical Services to install the new LED lighting system.

Why this historically red state might go blue in 2020

Despite the cost, Mayor Tom Watson said it’s a project that he’s supported.

“I think it will be up to the public to let us know if they approve of how we did it, and whether or not they think it’s worth it,” Watson said. “It was more expensive than I had earlier anticipated, but with all the extra things that our contractor had to do and to do it right and to do it first class, the cost did escalate. …But I’m kind of excited about it. It will be like our crown jewel on our waterfront. ... I think once the community gets a full-fledged look at it, as to what an asset it is to our downtown, I think most people will be very happy with it.”

The city has tested out the lights on the bridge’s west side and plans to give both sides a trial run before Bridge Night.

Hancock said he couldn’t reveal when those tests would be done.

“That will be a surprise for anybody who’s out on the nights that we’re going to be testing,” Hancock said.

And as the LED system has been installed, there have been months of lane restrictions on the downtown bridge.

Hancock said both the lane restrictions and the installation should conclude within the week.

“…You hope that the end result is something that everybody can be proud of despite some of the headaches and aggravations that happen along the way,” Hancock said. “We’ve got a great team on this project and I’m super excited to see it light up, go through its shows and to show off its features and how beautiful our bridge is.”