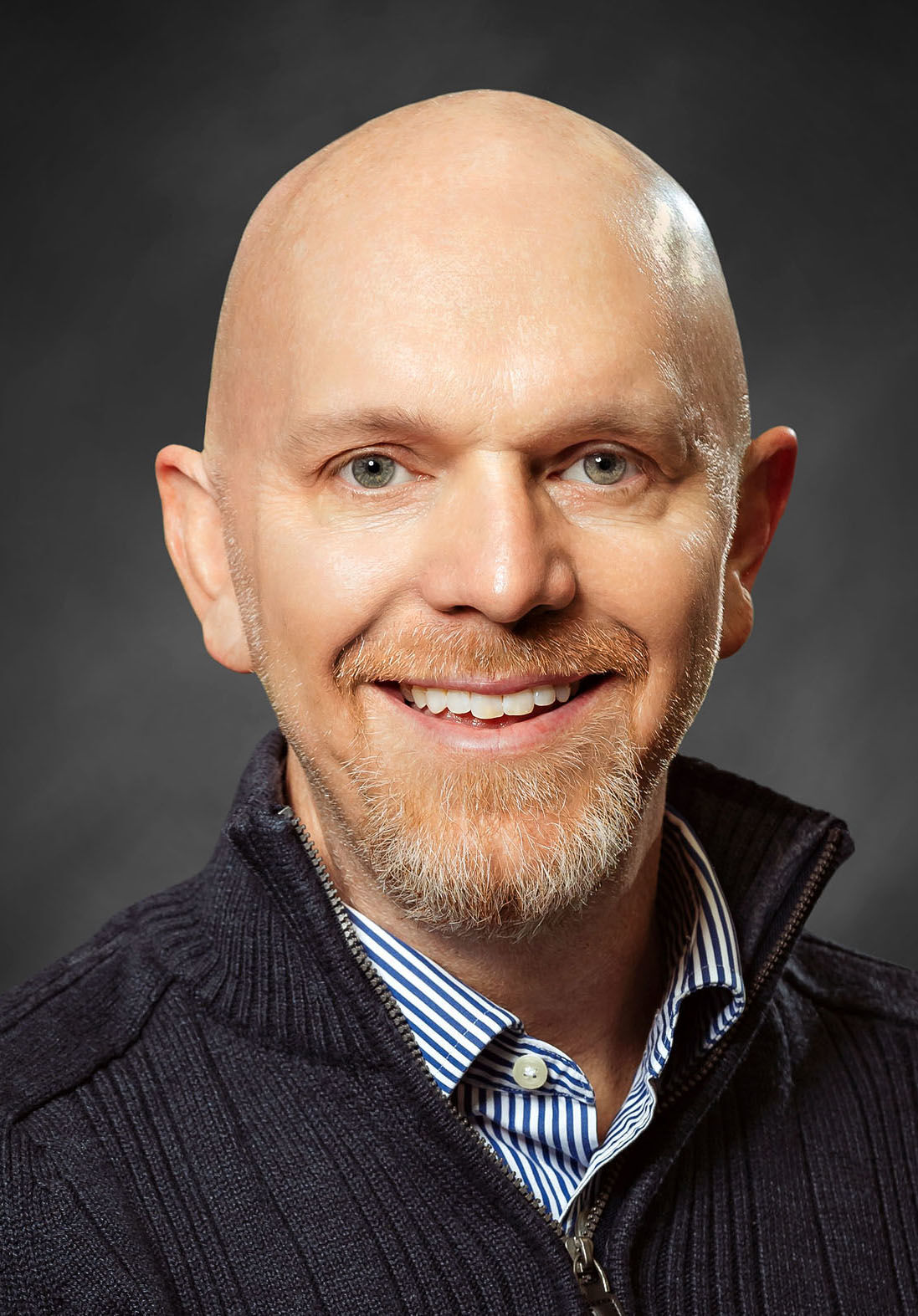 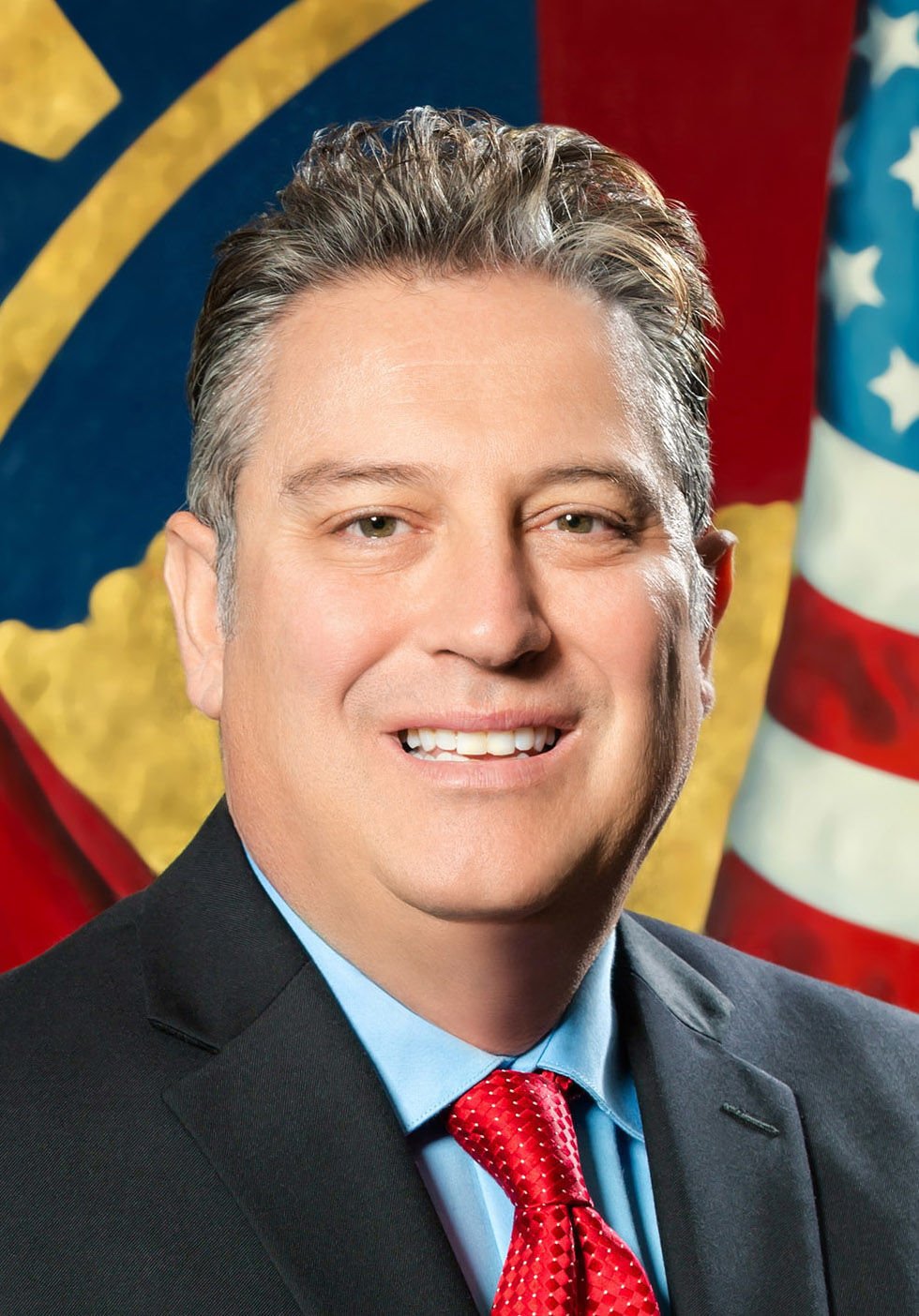 But the HydroFair, which was held the week after the Air Show, was hampered by high water that kept viewers away, Ross said.

Ross updated commissioners on the impact of both events at Tuesday’s city work session. In the future, the Air Show could be held only on years when the city is able to attract a large act, such as the Blue Angels, Ross said.

The Air Show was held Aug. 13-14 and the HydroFair was held the next weekend, but racing had to be postponed on Aug. 21, due to high water. Abbreviated racing was allowed to go forward Aug. 22.

Ross said the event did have an economic impact.

The Owensboro Convention Center’s combined income from both events was $100,000, and the city received $100,000 in sponsors, Ross said. Nine hotels had full occupancy.

The HydroFair “did not do as well as we were hoping for, as far as spectators go,” Ross said.

“I think the river had a lot to do with attendance,” Sanford said.

Later, Sanford said, “I think it’s something you have to build upon. I don’t think you can give it just one chance.”

Police say they don't know where missing woman's fiancé is

Mayor Tom Watson asked if the Air Show and HydroFair should be held annually.

Ross said the city has built a brand with the Air Show.

“I’m proud of the fact Owensboro has built a brand as far the air show industry goes. Cities like Nashville don’t get the Blue Angels and the Thunderbirds and the Snow Birds as often as we’ve had them,” Ross said. “... The crowds kind of follow if you’ve build a brand.”

Ross said, “Does it make sense to do only when we have one of the larger teams, the Snow Birds or Thunderbirds? Probably.” Smaller air shows are less expensive but draw smaller crowds, Ross said.

Ross said the city could consider doing a “signature air show” every other year, and have an event in between. The city won’t know if a jet team will be available for a 2022 event until December, Ross said.

The HydroFair was affected by high water, which carried debris into the waterway, Ross said.

“If you look at some of the numbers, I wonder about motor sports in general,” said Ross, who added that NASCAR attendance has declined, compared to previous years.

Watson said alternating events would not create “such a strain” on city workers, who had to work both events.

“I’d think from a staff standpoint, it was pretty tough,” Watson said.

The Origins of Covid-19: Searching for the source