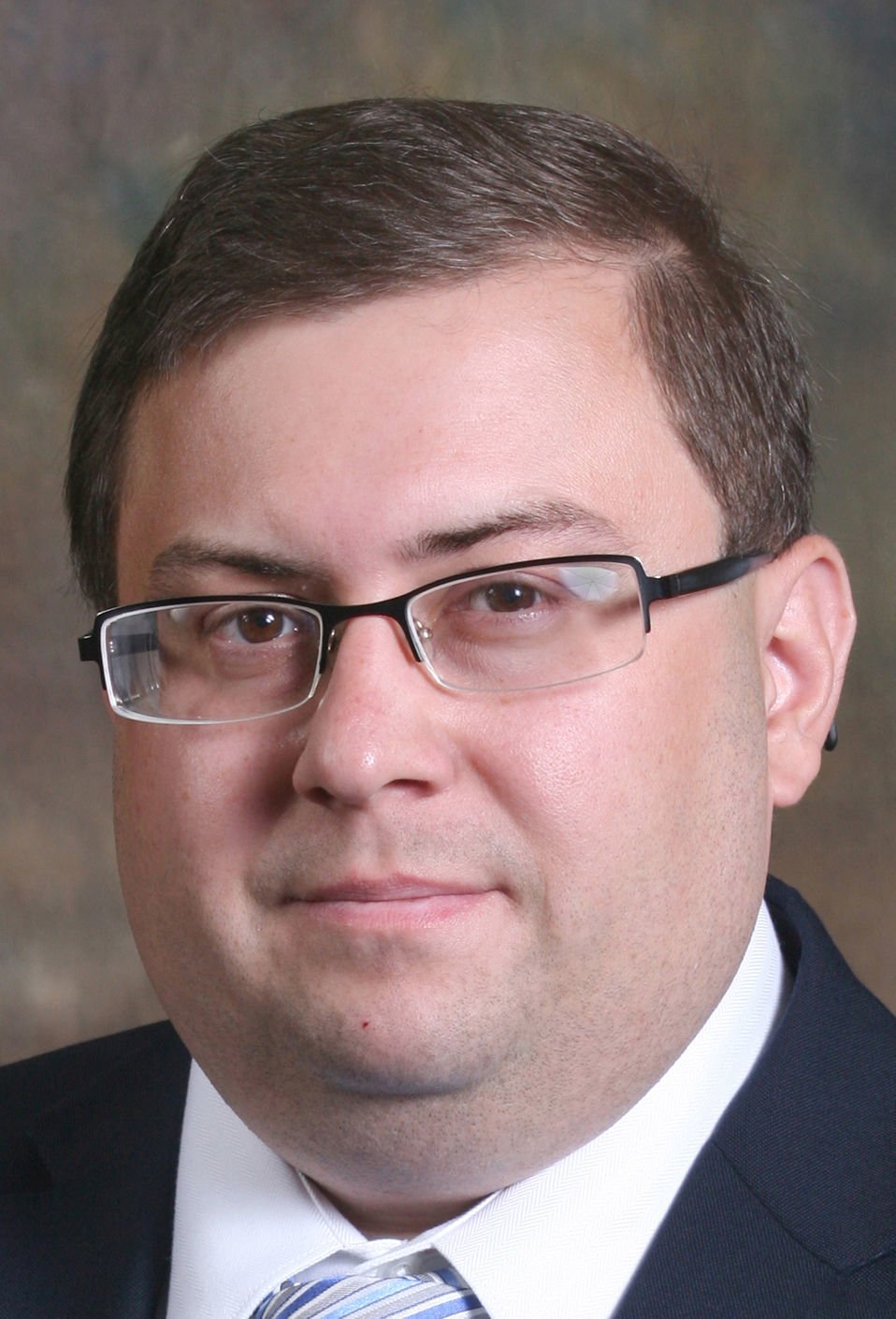 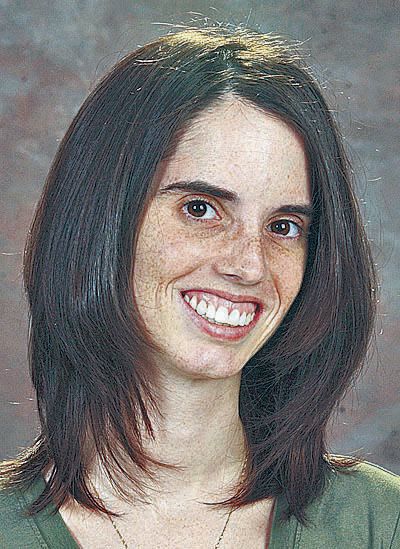 The Daviess County Clerk’s Office came back from Memorial Day weekend Tuesday to find about 3,000 requests for absentee ballots in the upcoming primary election.

As of Friday, slightly more than 4,800 county voters had requested an absentee ballot.

“We did a presidential (election) one time that had 1,800 absentee ballots,” said Richard House, chief deputy clerk for the office. “We’ve already surpassed that.”

The state is allowing all registered voters to vote absentee in the June 23 primary due to the COVID-19 pandemic. The state’s online portal to request an absentee ballot became active last week. The website is www.GoVoteKY.com.

Daviess County residents who don’t have access to the Internet can call to request an absentee ballot at 270-240-5771.

Earlier this week, the Kentucky Secretary of State’s office said more than 100,000 people statewide had requested absentee ballots between the launch of the portal and Tuesday.

The state is also sending out postcards to inform people how to request a ballot. House said he expects the request to increase once postcards start arriving in the mail.

County Clerk Leslie McCarty said once a request is received, the clerk’s office staff members must process the request through the state system. The system is slowed down by the volume of requests, McCarty said.

“One hundred twenty (county clerks) are trying to get on the system at the same time,” she said.

The deadline to apply for an absentee ballot is June 15. Mailed ballots must be postmarked by June 23 and received by June 27 in order to be counted. Some results will be released on election night, but the final results won’t be released for about a week after all late-returning ballots are counted.

The ballots will have pre-paid postage. People can also drop off the ballot in a drop-off box at the county courthouse.

“The drop-off box is in the middle of the lobby,” she said. “It’s four feet tall and pure steel, so you would have to be creative to get that out” of the courthouse.

People voting by absentee ballot must sign both the outer envelope and inner envelope or the ballot won’t be counted, House said.

McCarty said the processing of absentee ballots will be viewable online through the clerk’s office website or its Facebook page.

“I’ve talked with the courthouse IT department, so we are going to have a couple of cameras” in the ballot room,” McCarty said. “That’s our transparency.”

House said the video will be archived in case it’s are needed due to a challenge.

People can view the vote tallying in person, but will have to make an appointment in order to maintain social distancing, McCarty said.

“We are all trying to make it as safe as possible,” McCarty said.

People who need to vote with a voting machine due to a disability can do so in the clerk’s office between June 1 and June 22, by appointment only. To make an appointment, call 270-240-5771.

The only precinct for live voting on election day will be at the Owensboro Sportscenter on Hickman Avenue. The facility was chosen because “we want to make sure we are covered, and we have enough space to spread everybody out,” House said.

The Sportscenter will have 100 voting machines and 10 check-in stations with electronic poll books. All poll workers will have masks, gloves and protective shields, and members of the Kentucky National Guard in plain clothes will be sanitizing voting stations between uses.

Voters are encouraged, but not required, to wear masks at the Sportscenter, and people will not be screened to see if they have temperatures, House said. Anyone who has been ill is asked to vote by absentee ballot, he said.

With the 10 check-in stations and 100 voting machines, “we should be able to move people very quickly,” House said. “It’s a small ballot.”